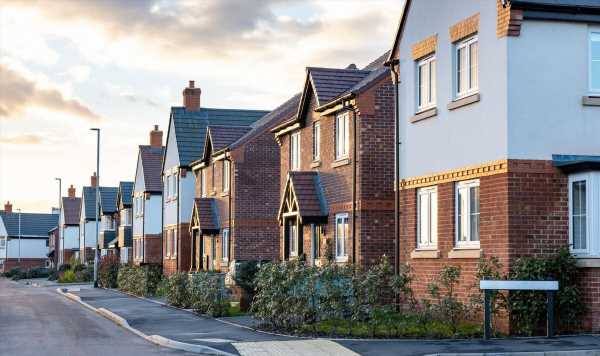 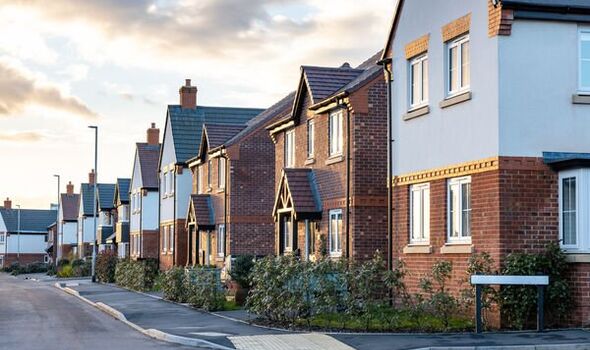 Birmingham 2022 starts next Thursday and has created thousands of new jobs since the city’s successful bid in 2017. The 12-day event will showcase Birmingham and Midlands across the world, with 1.5 billion people from 72 nations expected to watch on television.

Regeneration schemes connected to the Commonwealth Games began several years ago, including a £72million redevelopment plan for Perry Barr, where Alexander Stadium will host the opening and closing ceremony, as well as track and field events.

More than 5,000 new homes are being built under the Perry Barr residential scheme in north-west Birmingham, with the first phase of 1,414 homes available for sale off-plan later this summer.

But new homes at Solihull, where the NEC will host Commonwealth Games sports including badminton, boxing and table tennis, are available now with just a 5 percent deposit.

SO Resi Solihull has two-bedroom apartments still for sale under its shared ownership scheme, where a 30 percent share of a £250,000 flat is £75,000.

This would need a £3,750 deposit and monthly mortgage of £376 plus monthly rental payment of £561 for the 70 percent of the property still owned by SO Resi.

Would-be owners can buy a larger share of the property in stages as they can afford it and pay less rent – calculated at 2.75 per cent of the remaining share at the full market value.

“The Birmingham area is becoming highly sought after, with the Commonwealth Games driving its profile and bringing thousands more high-earning jobs to the area,” says SO Resi’s director of residential investment Kush Rawal.”

“SO Resi Solihull is ideally placed to help people start the journey to homeownership in a well-connected and convenient location, enabling them to make the most of all the opportunities available in this vibrant and growing area.”

The development is part of OakhurstVillage in Shirley, one of the largest suburbs in upmarket Solihull, and just nine miles south east of Birmingham city centre.

Shirley has a busy high street with independent shops and a good range of restaurants – from Argentinian to Thai – plus leisure facilities such as tennis and an outdoor gym.

There are also several supermarkets nearby and Shirley railway station is 2.5 miles from the SO Resi homes.

Also at OakhurstVillage are homes by Charles Church Developments, with a new phase of three and four-bedroom homes available from £350,000 for a three-bedroom house (0121 809 7322; charleschurch.com).

And it’s not just first-time buyers and families attracted by new jobs and investment in the city’s facilities who are drawn to Birmingham.

A survey by retirement living providers McCarthy Stone has named Birmingham the best-value in Britain from a choice of 48 locations. It was also voted the cheapest location to buy – a winning combination. 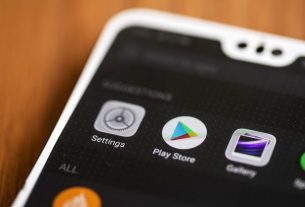 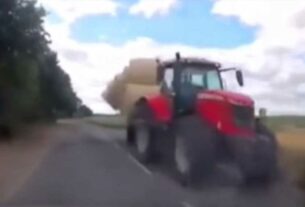