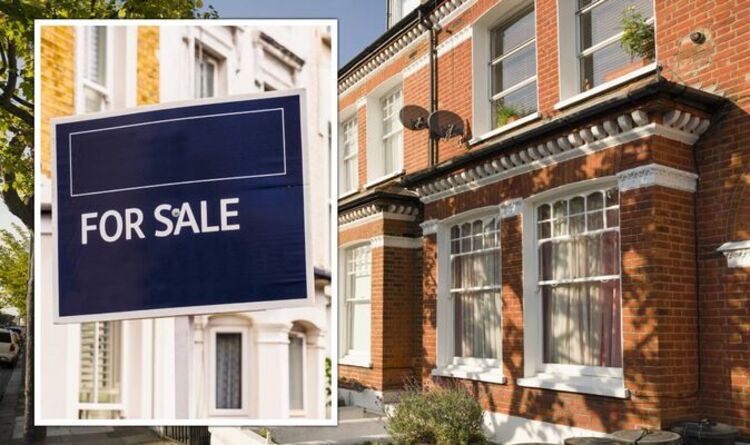 UK house prices hit a record of £282,753 in March, continuing the trend of a bumper property market that has become the norm over the last two years. But experts are warning prices will likely ease over the next year as home buyers face higher interest rates and the cost of living squeeze.

The average cost of a home rose by 1.4 percent last month, according to Halifax’s monthly property index released on Thursday.

Prices are 11 percent higher than a year ago – the largest annual increase since the 2007 financial crisis according to the major lender.

But experts believe soon enough this upward trend will no longer be the case, given the ongoing shortage of homes and the cost of living crisis plaguing the UK.

“Although there is some recent evidence of more homes coming on to the market, the fundamental issue remains that too many buyers are chasing too few properties.”

Amanda Aumonier, Head of Mortgage Operations at online mortgage broker Trussle, said: “House price growth continues to march to new heights. However, with an increasingly dire financial climate setting in, we may well see this appetite drop off in the coming months.

“Rent is now cheaper than mortgages for the first time in 14 years.

“So it’s likely we’ll see the first time buyer pipeline begin to disappear as consumers look at the higher interest rates and lower rent options, and question whether to commit to a mortgage at this point in time.”

Where have house prices risen the most?

The South West of England has overtaken Wales as the UK’s strongest performer, with house price inflation up 14.6 percent in the last year.

The average home will cost you £298,162 in the region, one of the highest in the UK outside of London.

London has the highest average price in the UK of £534,977 – but its growth has been comparably slower at 5.9 percent year-on-year.

DON’T MISS
What to look out for when viewing houses – check natural light [INSIGHT]
Heating: Cheapest ways to keep your house warm in winter and spring [EXPLAINER]
The most expensive – and cheapest – places in UK to buy a home [ANALYSIS]

But the area of the UK smashing property price records is the South East.

The region’s prices have now risen an incredible £40,177 over the last year – the first time any English region outside of London has ever posted a £40,000-plus rise over just 12 months.

Northern Ireland has also witnessed a large boost to its property market in the year to March 2022.

Despite falling just behind the South West, growth in prices for homes in Wales has remained strong at 14.1 percent.

Across the border in Scotland, house prices have reached a record high of £194,621, but overall growth has slowed from 9.3 percent to 8.2 percent in March. 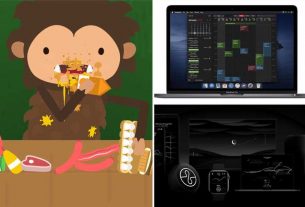 Best iPhone apps and games 2020 revealed by Apple – is your favourite on the list?

Heliocentrism, a cosmological model in which the Sun is assumed to lie at … 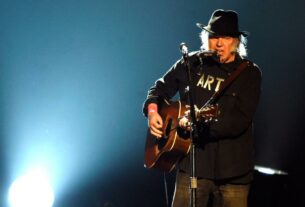