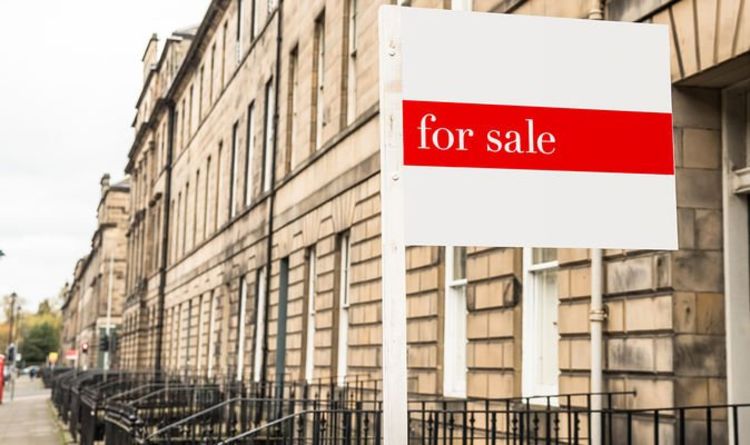 House prices are set to rise by +0.7 percent over the next three months, with October seeing the strongest gains of +1.3 percent, according to the Reallymoving House Price Forecast August 2021 which was released today. Spiking house prices and surprise increases could be set to end as the housing market settles. With the stamp duty holiday, due to end at the end of this month, and post-lockdown demand slowly subsiding, the market could see steadier days.

Over the next three months, prices will increase by 0.7+ percent based off deals that have been put in place over the summer months.

Conveyancing quote volumes have returned to more normal levels, according to the data, which indicate that buyer demand is beginning to settle.

Reallymoving looks at the purchase price buyers have agreed to pay when they look for conveyancing quotes through their comparison site.

This typically takes place 12 weeks before buyers complete their transaction.

Reallymoving can then provide a three-month house price forecast from these findings.

The data also revealed that house prices will dip slightly this month by -0.5 percent as a result of transactions agreed in June.

The dip will only be temporary with prices rising once more as the stamp duty threshold was reduced at the end of June.

Limited supply and more competition for homes is also likely to have pushed up prices.

When those deals complete in October, prices will rise by +1.3 percent, before flattening out to -0.1 percent growth in November when the average agreed price will reach a staggering £341,492.

Annual house price growth has remained comfortably elevated over the last year, but this could be set to change.

According to the data, prices will be 4.3 percent higher year on year in September with a slight drop of -0.1 percent in October.

Annual growth will increase once again in November to +1.9 percent.

Which regions will benefit over the next three months?

It appears a north-south divide will reemerge in the autumn, with the south seeing positive growth and the north and midlands seeing price drops.

Meanwhile, the East Midlands and West Midlands will experience drops of -2.2 percent and -1.3 percent respectively.

However, price drops in the North and Midlands present new opportunities for First Time Buyers who have been largely iced out by surging prices over the last year.

Wales, Scotland and Northern Ireland will all see prices rise over the next three months.

Rob Houghton, CEO of reallymoving, said house price growth over the last year has been “remarkable”, however, it has been a chalknehe for First Time Buyers.

“We welcome a return to more stable levels of growth,” he said.

“The housing market is in good shape heading into the autumn as the impact of the stamp duty holiday works its way out of the system, demand returns to more normal levels and once again the market proves its underlying resilience.

“Competition among cash-rich mortgage lenders has reduced borrowing costs to record lows, alongside a strong economic recovery and jobs market – all of which are boosting consumer confidence and prompting people to make their move now and take advantage of five-year fixed rate deals available at less than one percent.

“While interest rates stay low and supply remains constrained, despite monthly fluctuations the overall market trend will be steadily upwards.” 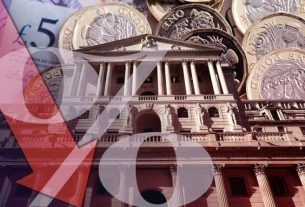 Negative interest rates: How will savings, mortgages & pensions be affected by BoE option?