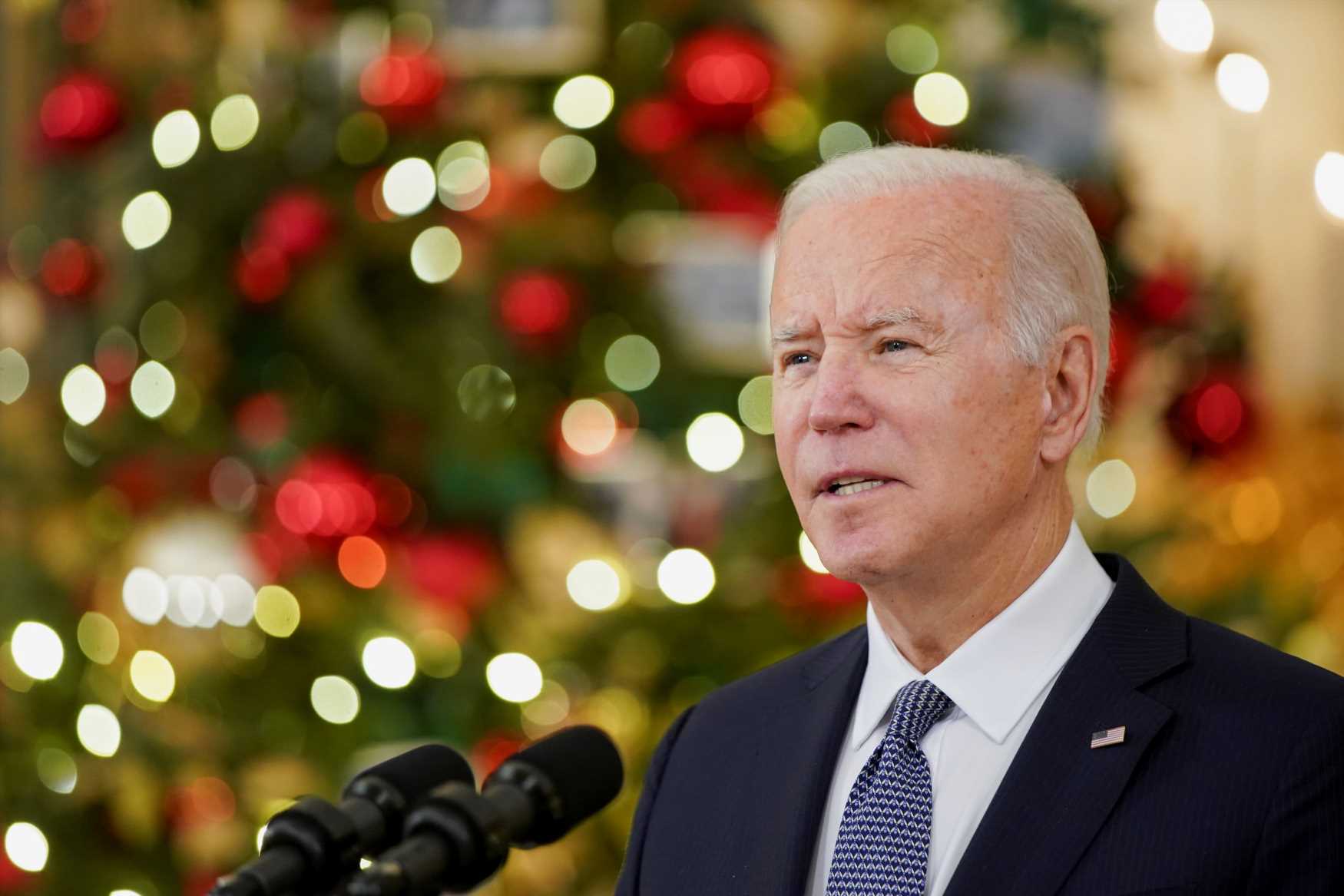 But as hot as 6.8% year over year inflation is, Friday's consumer price index report is probably the best the Biden administration could have hoped for at this point.

While virtually every economist expects inflation to stay high for the foreseeable future, some on Wall Street had worried before Friday's data release that inflation could have leaped as high as 7% or more in November.

Some economists who spoke to CNBC suggested that the November report may show early signs that inflation could peak in the next few months.

Bank of America economist Alex Lin said that while it's time to stop calling inflation "transitory," a combination of factors lead him to believe that inflation could peak around March or April.

"It's our view is that the peak will probably be sometime around early next year, probably the first quarter," Lin said. "And the reason that we would say that is largely due to kind of the base effects. As you recall from earlier this year, once you got to around April [2021], core inflation was extremely hot."

Whether that's too late for a White House looking to turn around voters' negative views of the economy, the president and his party before the 2022 midterms remains to be seen, though.

Core inflation is a more refined look at overall price increases that strips out movements in the often-volatile prices of energy and food. While gasoline, home energy and grocery prices are important to everyday Americans, the Federal Reserve likes to look at core inflation since it's insulated from the statistical "noise" wild food and energy price fluctuations can bring into a calmer model.

Between April and June, core CPI grew an average 0.85% per month — the fastest increases since the early 1980s — as millions of Americans looked to buy used cars ahead of the summer months. The core print has since cooled off and rose 0.53% between October and November.

So, with those steep year-over-year comparisons coming up, Lin said he's doubtful the U.S. economy will continue to see inflation continue to rise at the same pace.

"As you get into next year, the question is: Can you repeat those types of prints?" Lin said of the core inflation rates seen this spring. "In our view, it seems pretty unlikely."

To be sure, no one expects inflation to fall anywhere close to the Fed's 2% target anytime soon, and some say it could take years before price growth subsides to its pre-pandemic levels.

There are still several cautionary signs to watch in the months ahead: Rent prices, which comprise some 40% of core CPI, continue to run hot and fuel higher living costs for Americans nationwide.

The annual increase in asking rents for new move-in leases hit 13.9% in November, while rent prices rose 0.4% in October and another 0.4% in November. Those increases brought year-over-year rent inflation to 3% in November, still below its pre-pandemic rate but up from 1.9% in July.

"I guess the most notable aspect is that you're seeing some of the more persistent components start to run a little firmer," said JPMorgan chief economist Mike Feroli. "Most notably the two major rental measures."

"Things like food away from home tend to be pretty sticky," he added, noting that prices at restaurants and bars seem to be on the rise.

Price jumps in the food service industry shouldn't come as a surprise between well-documented inflation in the cost of proteins and fierce demand among managers for cooks, wait staff and other workers.

Headache for the White House

Economists are closely following the Labor Department's monthly update to average hourly earnings for any hints of wage acceleration as employees look to keep up with inflation and take advantage of the ongoing labor shortage.

While most economists say that the Covid-19 pandemic is to blame for the ongoing inflation problems, voters may look to blame the White House for continued increases in the price of gas and groceries.

President Joe Biden's approval ratings have suffered in recent months, and survey respondents continue to say they are worried about the U.S. economy and inflation.

CNBC's most-recent All-America Economic survey showed Biden's overall approval rating stabilizing at a low level of 41%. Still, the president's economic approval sank more deeply underwater at 37% compared to 56% who disapprove, down from 40% approval to 54% in the second quarter survey.

If Americans are still worried about inflation come November 2022, Biden and fellow Democrats could have a tough time retaining control of both the House, which has a narrow Democratic majority, and the Senate, which is split 50-50.

White House economic advisor Cecilia Rouse sounded upbeat on Friday when she told CNBC that the November inflation print could be ahead of inflation deceleration in the first half of next year.

"I think that inflation will come down over the coming months," Rouse, who serves as chair of the White House Council of Economic Advisers, said after's Friday's CPI release.

"Obviously, that will depend on a number of things," she added. "But as we work hard to get vaccinations in arms, as we vaccinate the rest of the world, the economies around the world will heal and we will see inflation pressures ease."

The optimism about the odds of inflation moderation wasn't unique to Democrats.

Tony Fratto, a Treasury Department official in the George W. Bush administration, said he thinks it's a good thing that the inflation data met expectations.

"I think before the print, people were worried about getting a bad surprise," he said. "It nailed the expectations."

U.S. stocks, which typically don't like hotter inflation, appeared to shrug off inflation's fastest pace since 1982. The S&P 500 was up 0.62% in afternoon trading.

"I think I find some comfort, even if it's just a little bit, that it hasn't gone significantly higher, that it's in line with expectations right now," said Lindsey Bell, chief investment strategist at Ally Invest. "I think that the fact that we're not making significant jumps, month over month, it feels like we're stabilizing." 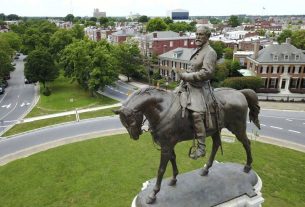 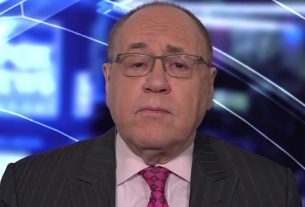 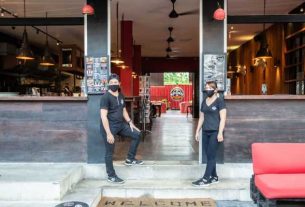 Bali Set to Welcome Back Tourists Even as Virus Cases Surge