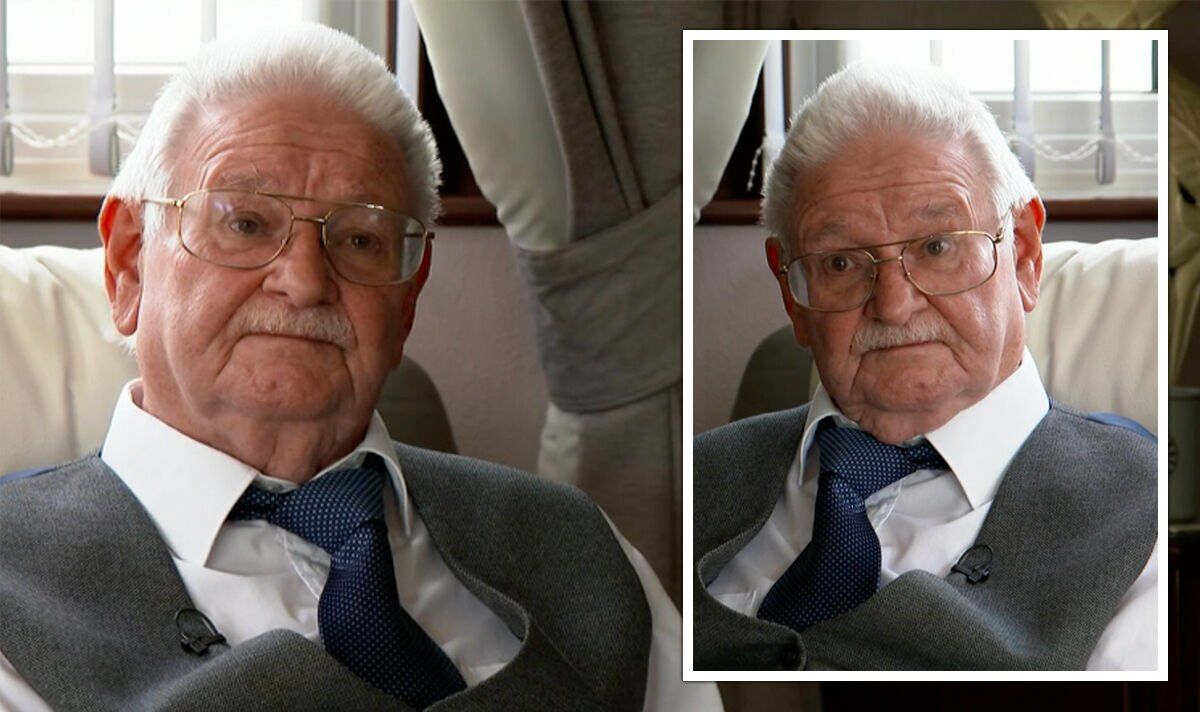 Retiree Gary Edmunds, 71, invested a huge chunk of his life savings into what looked like a legitimate Bitcoin scheme. He did not realise that the people behind it were not bankers but scammers – and transferred over £20,000 to them.

Gary cares for his partner Brenda who has Alzheimer’s. He wanted to buy them a campervan to give him more time with her, with the vehicle serving asa space where he could both care for her and have a holiday.

Gary did some research into the investment market, and was part of an online community for car enthusiasts. It was here that a man messaged him, recommending some investment platforms, claiming he had made huge sums.

Intrigued by the man’s returns, Gary did his due diligence and checked the businesses address and registration numbers of the company the man sent. He said it seemed “completely legitimate”.

Gary converted pound sterling into Bitcoin and then transferred the Bitcoin electronically to the company.

“The figures rolled in nicely, they looked lovely,” he said.

Gary’s Bitcoin investment seemed to be growing in value and looked legitimate.

He withdrew some money, around £1,000, and it arrived in his account 24 hours later.

As he felt there was no reason for him to worry, he let the rest of his money continue to grow with the business.

By his birthday the following year, it was claimed the investment had grown to almost £100,000, which Gary wanted to withdraw. However to cash out the full amount, the company said there was a fee.

Gary was told he had to pay a 20 percent commission fee – meaning he needed to pay around £20,000 to take his money out.

He said: “Believing I would have my payments quickly, I took out two loans to pay for my deposit.

“It sounds pretty silly but, you know, I still went along with it.”

As time passed and he didn’t get his money, Gary started to worry that something was wrong.

He continued: “I just had this horrible feeling, this sinking feeling.”

Gary recalled thinking: “What on earth is happening? It’s been three weeks.”

“It had been 15 working days and I had seen nothing and alarm bells rang so I got in touch with Action Fraud.

“It seems most likely that I will not be able to have access to get any of it back.

“It’s a lot of money and unfortunately I now have debts for the next five years.

“The little spark I was looking forward to brightening up my life and make things a bit easier, have a holiday again, really has been totally ripped from me.

“What the next five years will be like, I just don’t know.”

Morning Live continues tomorrow at 9:15am on BBC One.