On Presidents Day, it is important to remember the exceptional leaders of our nation, the legacies they left behind, and what we can learn from them today.

Presidents Day initially honored the birth of America’s first president – George Washington. Because of Washington’s indispensable role in the founding of our nation, America has celebrated his birth since 1800, following his death in 1799.

America’s Founding Fathers held Washington in their highest esteem and knew his moral force transcended politics and personal ambition. Washington commanded the Continental Army for eight years during the American Revolution, presided over the Constitutional Convention, and served two terms as the first president of the United States.

In Washington’s Farewell Address, in which he announced his decision to decline a third presidential term, he wrote, “I am influenced by no diminution of zeal for your future interest, no deficiency of grateful respect for your past kindness, but am supported by a full conviction that the step is compatible with both.” 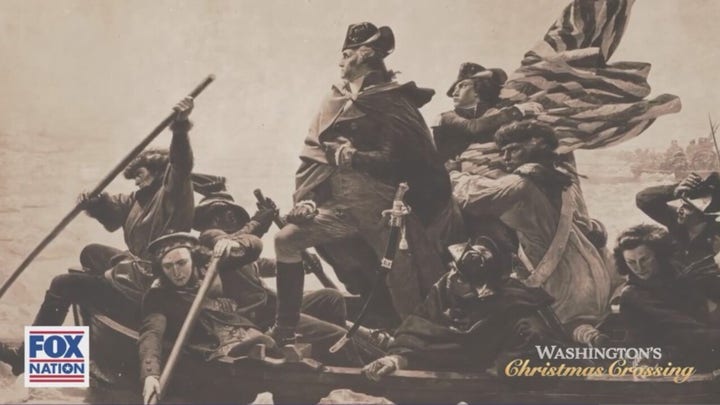 At a time when others may have gone astray and followed in the footsteps of autocrats and dictators, he, and perhaps he alone, would not.

Studying Washington enables us to gain a more complete understanding of the principles and ideals on which our nation was founded. To that end, we produced “The First American,” a documentary film that explores the life and legacy of George Washington.

Washington’s example, built upon a framework of human equality and liberty under the law, was carried forward by another American president, Abraham Lincoln. 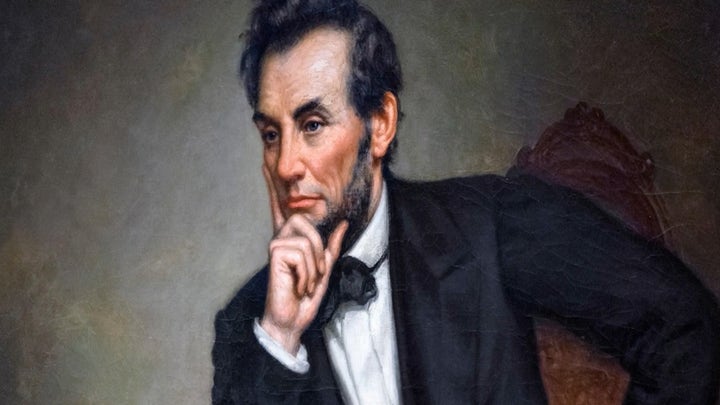 Lincoln made clear throughout his campaign and presidency that America’s founding principles were worthy of preserving and defending, even as he shepherded the nation through internal conflict. In notes Lincoln used during his 1859 campaign, he wrote, “The people – the people – are the rightful masters of both Congresses, and courts – not to overthrow the Constitution, but to overthrow the men who pervert it.”

More than a century after him, President Ronald Reagan would continue to carry the torch of American idealism at a time when the antithesis of those ideals dominated half of the world.

Reagan, too, recognized that if we are to be worthy successors of the legacies of those who came before us – and pass them on to future generations – we must be willing to fight to preserve our founding principles. 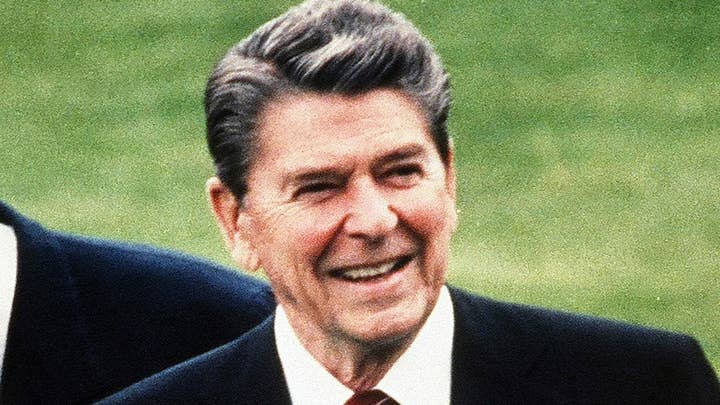 As Reagan said, “Freedom is a fragile thing and it’s never more than one generation away from extinction. It is not ours by way of inheritance; it must be fought for and defended constantly by each generation.”

Reagan’s words ring true today. At a time when America is gripped by the throes of disunity and polarization, it is important that we preserve the memory of our nation’s presidents and educate future generations about their role in U.S. history.

In this spirit, Callista wrote “Hail to the Chief” for young readers to discover America’s presidents and to explore their fascinating lives.

This Presidents Day, we reflect upon the lives and achievements of our nation’s greatest presidents and dedicate ourselves to making America a nation worthy of their example.

Former Speaker of the U.S. House of Representatives Newt Gingrich is the host of the “Newt’s World” podcast and author of the New York Times bestseller “Trump and the American Future.”

How can you increase your awareness of hereditary diseases? 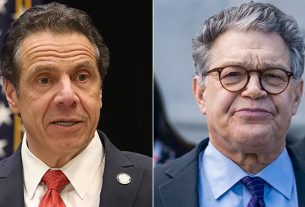