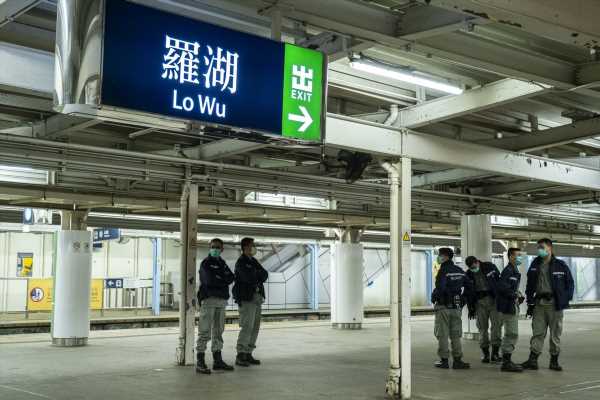 A senior member of Hong Kong’s delegation to Beijing dismissed speculation that new national security legislation would be used to whisk people over the border, as Chinese authorities sought to assuage global concerns about the measure.

Maria Tam, vice chairwoman of the Chinese parliamentary committee that oversees Hong Kong’s law, said in an interview Saturday that she didn’t believe the bill outlawing secession, sedition, foreign interference and terrorism would be used in that way. Still, Tam acknowledged that some details of the sweeping legislation expected to soon be passed by the National People’s Congress had yet to be decided.

“The Hong Kong opposition has always reaped the benefit of striking fear in the minds of the Hong Kong people and asking them not to trust China,” Tam said by phone. “And so this is political capital, and I would be surprised if they don’t cash in on it. But I don’t think it’s going to happen that way.”

Top Chinese and Hong Kong officials are attempting to reassure the international community that the security bill announced Thursday won’t impact the former British colony’s status as a financial hub. Chinese Vice Premier Han Zheng told a gathering of about 100 city representatives Saturday that local rights and freedoms would protected, according to Radio Television Hong Kong, while Chief Executive Carrie Lam said at a briefing that the city would remain a “very free society.”

Beijing decided to impose a national security law on Hong Kong after the city was paralyzed by historic and violent protests last year and several administrations failed to pass a local version of the legislation. Secretary of State Michael Pompeo has indicated that the U.S. could reconsider the city’s special trade privileges and the American Chamber of Commerce in Hong Kong requested clarification of the “vaguely defined” bill.

Tam said details would be defined by the NPC’s Standing Committee after the legislation’s passage in consultation with the city’s government and the cabinet-level Hong Kong and Macau Affairs Office. She said that Hong Kong’s elected Legislative Council wouldn’t have a direct role in the drafting of the language.

The resolution released Friday also called for setting up a new security agency in Hong Kong to enforce it, a potentially significant shift from current law curbing activities by Chinese law enforcement in the city. Tam said the “shape and form” of the agency wasn’t in the resolution.

In recent years, the disappearance of people from Hong Kong, including financier Xiao Jianhua, has fueled concerns about the strength of legal protections guaranteed after the city’s return to Chinese rule in 1997. Similar fears about a proposal by Lam to allow extraditions to the mainland initially sparked last year’s protests.

Pro-democracy protesters have already called for more rallies against the legislation. Tam said China was taking action now because the risk to national security had never been as great, citing the discovery of bombs by Hong Kong police as an example, and said the bill was the best way to restore order.

“The hardship in front of Hong Kong is going to be grave, have no doubt about it, with or without the national security law,” Tam said. “We are going to face rising unemployment, more shops closing if this rioting and the disturbances carry on.”

— With assistance by John Liu, Jing Li, and Dandan Li 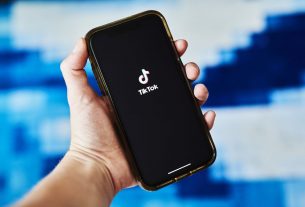 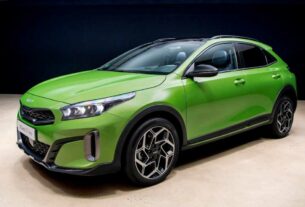