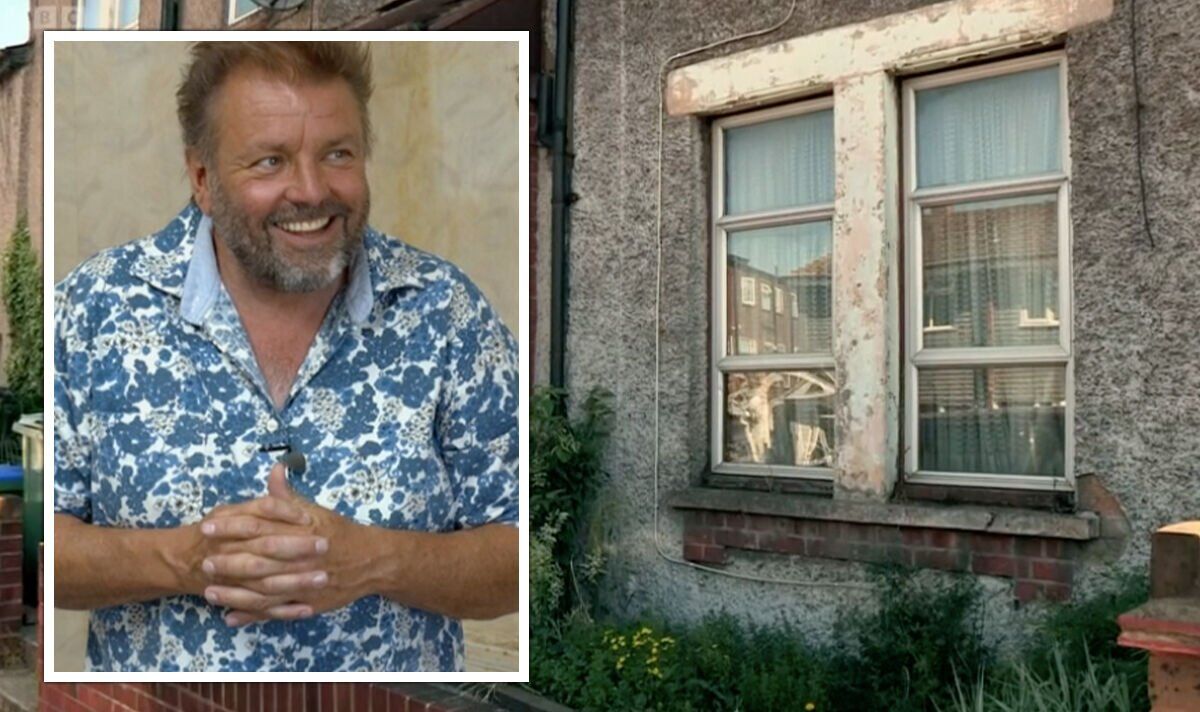 On an episode of Homes Under the Hammer, Martin Roberts visited a two-bedroom mid-terrace in Erith, South East London. The property was located on a busy, congested road but had plenty of potential. On the outside, the property looked “grubby” and small but when Martin entered the home, he was surprised at how large the rooms were.

Get one of the best vacuum cleaners for a bargain price and save on the Shark Cordless Upright Vacuum Cleaner. This versatile cordless vacuum cleaner has 60 minutes of run time, anti hair wrap technology and is perfect for getting any home clean.

Martin suggested turning the upstairs bathroom into a third bedroom and putting an ensuite or small bathroom off the largest bedroom.

There was one major problem with the home which the new owner would need to tackle – penetrative damp.

A leak had caused one of the bedrooms and one of the reception rooms to have large damp patches on the walls.

On further inspection, Martin said the damp had come from a drainpipe located at the back of the property. 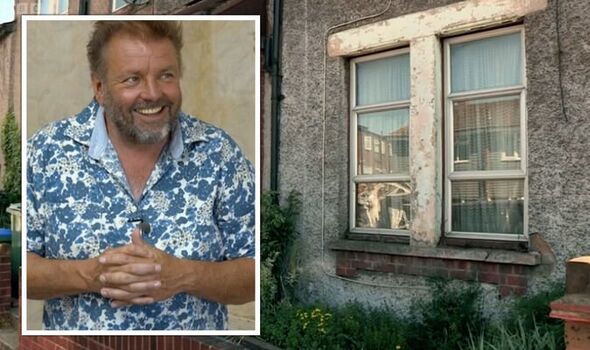 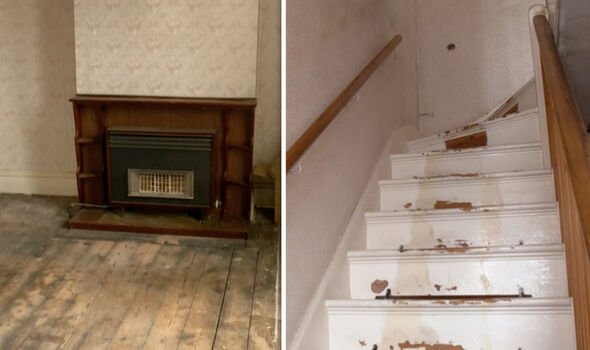 The drainpipe had leaked causing water to cascade down the back of the building which then penetrated into the walls.

It wasn’t clear whether the problem had been fixed or was ongoing.

The mid-terrace property was bought by Max who had a winning bid of £268,000.

The new owner is a former builder, mechanic and owner of a seafood restaurant.

Max is a seasoned builder with plenty of experience when it comes to property renovation.

He planned to rent the property out once it was completed.

The former builder also planned to enlist the help of his two sons.

He had checked the damp problem and claimed it had been fixed. 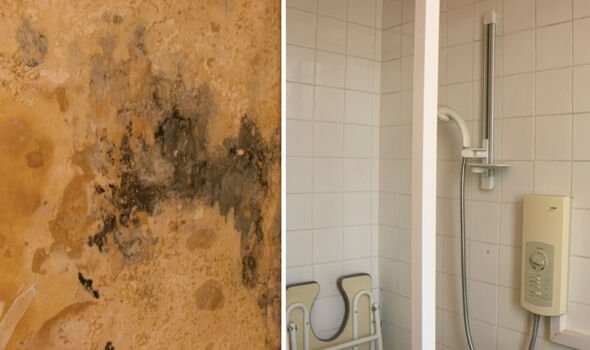 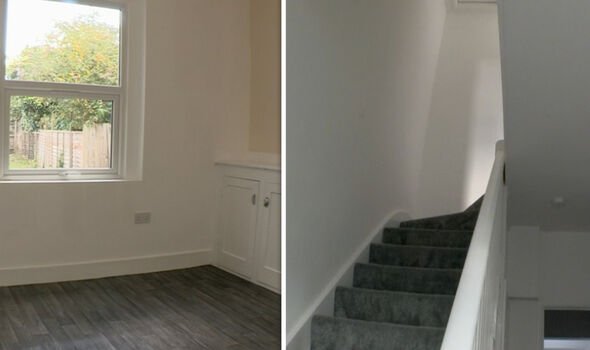 One of his sons is a painter/decorator, while the other is an electrician.

Max also planned to convert the property into a three-bedroom house, replace the windows with double glazing, install a new kitchen and bathroom, re-plaster the home and re-wire it.

The exterior of the building was given a facelift with a fresh lick of paint.

In the front garden, the weeds had all been cut back.

In the front room, all the gas fireplaces were gone.

The whole house had been completely replastered, painted and had new lighting and doors.

In that second reception room, the damp stains and soggy walls were fixed.

A complete new kitchen had also been fitted.

The downstairs bathroom boasted a new suite and a lovely bathtub. 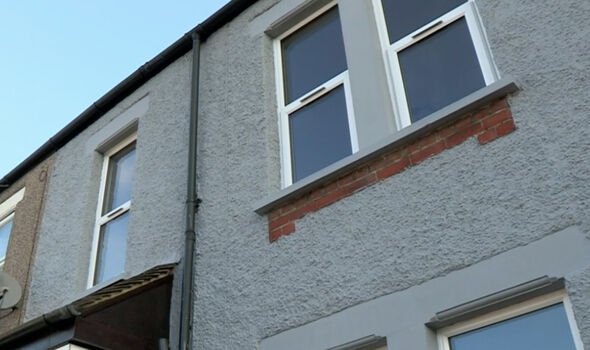 The large upstairs bathrooms was converted into a third bedroom.

The front bedroom kept all its space as Max decided not to put in an ensuite upstairs.

The rotting windows were replaced with new double glazing.

Max kept things simple in the garden, giving it a tidy up.

The former builder spent just £19,000 on the project and completed it in just two months.

The estate agent also said the home could be rented out for £1,300 per calendar month which would give Max a rental yield of 5.4 percent.

Homes Under the Hammer is available to stream on BBC iPlayer. 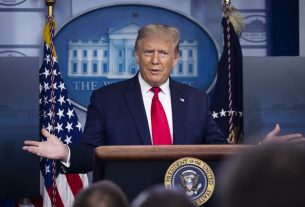 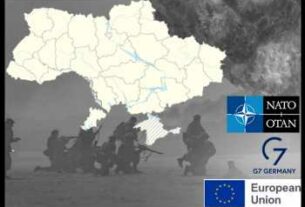 Western Leaders Gather For 3 Emergency Summits On War In Ukraine