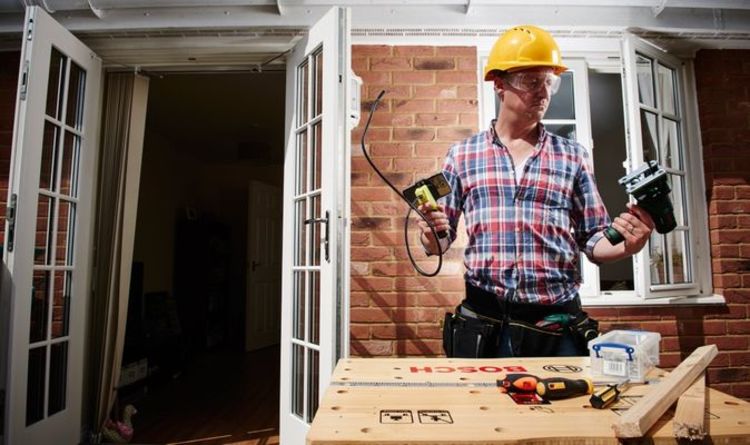 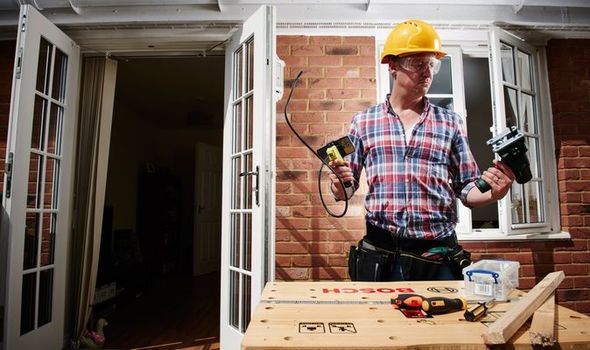 But three in ten have got a DIY job wrong and been forced to call in a professional to correct it – and a fifth (21 percent) have bungled the job so badly that it cost more for the professional to fix it than they would have charged to do it in the first place.

As a nation, we love to get our hands dirty and take part in some good old-fashioned DIY – but it’s important to know when to stop

The research was carried out by British Gas ahead of Gas Safety Week this week and found that a worrying number of homeowners are willing to try out complex work around the house, relying on YouTube tutorials for instructions.

Almost one in ten would even try to remove asbestos with the help of a YouTube video, while seven percent would try and install a boiler or fix a gas fire, despite it taking years for gas safe engineers to qualify.

A spokesperson for British Gas said: “As a nation, we love to get our hands dirty and take part in some good old-fashioned DIY. But it’s important to know when to stop.

“Gas appliances in particular can become dangerous if poorly maintained, and carrying out the maintenance can be dangerous in itself.

“That’s why getting professional help with gas appliances is absolutely the right thing to do.

“It’s worrying that one in ten respondents admitted that they’ve never checked if the gas engineer they’re using is properly qualified – a vital step before having work done around the house.”

The study also found four in ten of those surveyed admitted they take the approach that if a tradesperson can do something, they can teach themselves how to do it.

But almost a third (31 percent) have had an electric shock while doing DIY, while 58 percent have injured themselves in other ways with splinters, cuts and burns.

Reflecting on previous DIY jobs, 38 percent have thought “I should not have done that”.

And 40 percent have unfinished DIY jobs in the home because they didn’t have the skills to complete them in the end.

British Gas carried out the research not just to highlight the importance of using tradespeople, but also of monitoring gas appliances for tell-tale signs of dangerous faults.

Half of adults don’t know that a yellow flame on the cooker or boiler is a warning sign to look out for, with 45 percent not realising that the same applies to the pilot light on the boiler going out.

Four in ten (42 percent) don’t know to watch out for black soot marks on a gas appliance, and 23 percent wouldn’t even raise the alarm if they could smell gas.

Of those polled via OnePoll, 29 percent said they don’t have a carbon monoxide monitor.

And those who have got one typically haven’t tested it for three months.

The spokesperson for British Gas added: “Carbon monoxide is a silent, odourless killer and it is really important that all homes not only have one but like smoke detectors and fire alarms, they are regularly tested.

“For less than £20, installing a carbon monoxide detector could help to save you and your family’s life.”

A paradox, also known as an antinomy, is a logically self-contradictory … 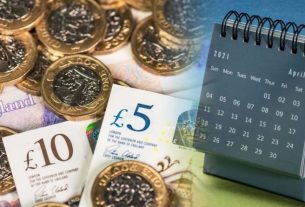 Universal Credit warning: Rates will change in April but payments may drop by £20 a week