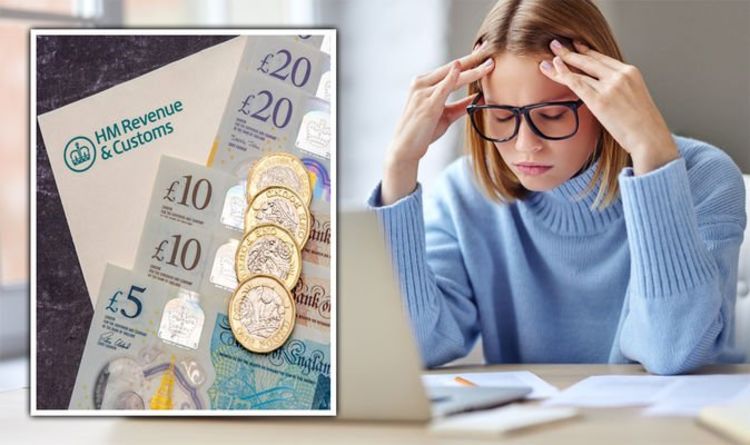 HMRC has ramped up its coronavirus related fraud investigations in recent months and as of June 30, nearly 15,000 investigations into potential misuse of furlough, Eat Out to Help Out and SEISS were open. Following a freedom of information (FOI) submission made to the Government, it has emerged that the self-employed may have been specifically targeted by fraudsters during the pandemic.

It showed SEISS investigations in particular have risen rapidly since April 1 this year by 27 percent, with 1,367 new interventions launched, bringing the total to 6,351. Interventions into potential furlough misuse are now at 7,632 since the pandemic began, with 584 launched into Eat Out to Help Out access.

Additionally, there have been a further two arrests relating to the furlough and Eat Out to Help Out schemes since April 1, 2021, bringing the total to five for each scheme. A first arrest is yet to be made in relation to the SEISS scheme.

In September, HMRC confirmed £1.3billion has been repaid under the furlough scheme since July 2020, with £300million paid back over the past three months alone, as the number of people on furlough declined to its lowest level since the start of the pandemic. HMRC also confirmed it has redeployed 360 caseworkers to investigate coronavirus support scheme compliance cases since August 2020, at an estimated cost of £16million.

HMRC also confirmed the Taxpayer Protection Taskforce, the Government’s commitment of £100million to hire 1,265 staff to investigate coronavirus fraudsters, will be in place for 2021/22 through to 2022/23.

Julian Cox, a partner and Head of Employment, London, at BLM, analysed these findings.

“Whilst there’s been a lot of conversation about furlough fraud in recent months, these figures show that with the HMRC’s COVID-19 interventions in full swing, the SEISS has been a thriving ground for potential misuse of public funds,” he said.

“Self-employed individuals and members of a partnership tend to have a less uniform structure in their business compared to larger organisations. It could well take HMRC longer to spot instances where the person in question has accessed funds fraudulently, hence why we’re seeing a sudden rise in interventions now.

“Given the short amount of time these extensive support schemes were assembled and launched in, and the complicated processes and criteria required to access them, some individuals and businesses will have made honest mistakes in their applications. However, there’s no doubt that others will have knowingly taken advantage.”

Ms Cox went on to break down how the coming months may prove to be especially difficult and/or stressful for British freelancers.

“Though we don’t currently know how many of these interventions actually bear out, we are now seeing the first round of arrests and prosecutions commence,” she said.

“There’s real risk here that the Government could lose out on millions – if not billions – due to fraudulent activity, and the investigations into this. With £16million spent by HMRC so far, and a further £100million earmarked, it is going to be vital that the Government works quickly to distinguish the skulduggery from the genuine mistake.

“Given the increased investigative activity, it’s clear that self-employed, small business owners and larger organisations alike need to ensure that if they’ve accessed these schemes, they have done so properly. Anyone caught in the midst of an intervention will need to seek thorough advice, as it will prove decisive in handling any legal action taken by HMRC.”

Self-employed workers may already be feeling pressure at the moment as in recent weeks, HMRC announced it would be sending letters to freelancers who received a payment through SEISS to pay back some or all of the payments. Peggy de Lange, VP of International Expansion at Fiverr, commented on what this means for SMEs and the self-employed.

“The SEISS grants were designed to help the self-employed who were negatively impacted by the pandemic,” she said.

“Yet just over a month since the support was withdrawn, many are being asked to pay back some or all of the grant. Since the SEISS was introduced freelancers battled for eligibility and the repercussions of this are seemingly far from over. Asking freelancers to return this money whilst still facing the long-term impact of the pandemic fallout will likely only set them back further.

“For the self-employed, repaying this support alongside the rising energy bills, interest rates and cuts to universal credit could leave many in an incredibly unstable financial situation. Many have not yet recovered from the economical fallout the pandemic caused and support is still needed. Government must consider the full impact this decision will have on the self-employed.”

These demands for repayments will likely impact millions of self-employed workers. In October, HMRC released statistics on the fifth set of grants made up to September 15, 2021 and the data showed £27.7billion has been paid in SEISS grants in total.

Across the five grants, 2.9 million individuals had received a grant and 10.2 million total grants were claimed.

Around five million individuals reported self-employment income for the tax year 2019 to 2020, and had their data assessed for potential SEISS eligibility.

Via this process, 3.3 million self-employed individuals were identified as potentially eligible for the fifth grant. HMRC noted around 1.7 million fifth grant claimants were found to be ineligible.

It should be noted millions of claimants were ineligible for SEISS entirely and many claimants will not have to repay anything to HMRC. 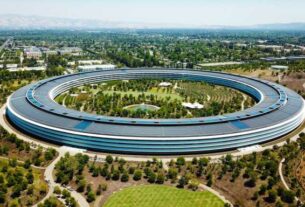 With Cash Money, you can choose how to apply …