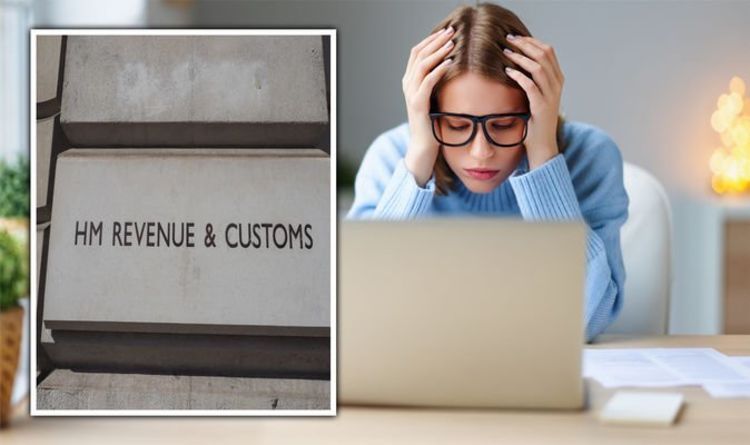 SEISS grants have kept millions of self-employed workers afloat during the pandemic but the claiming system is not free of complications or difficulties. Today, HMRC reminded freelancers of the importance of following the correct procedures.

HMRC said: “If you want to claim for the Self-Employment Income Support Scheme, make sure you do it yourself.

“If you ask someone to claim for you, it could delay your payment.”

HMRC warns self-employed workers must make the claim themselves and not delegate the task to tax agents or advisors.

If this is done, it could trigger a fraud alert which will delay the payment.

Additionally, HMRC will check claims and ensure “appropriate action” is taken to withhold or recover payments for claims found to be dishonest or inaccurate.

Claimants who know they’re not truly eligible for a grant and do not tell HMRC may also be issued with a penalty.

This will be important to note for many freelancers at the moment as new research showed the entire self-employed sector has been hit dramatically by the pandemic.

The research also showed gaps in Government support may have made this worse.

DON’T MISS:
When can I retire calculator – how to check your pension pot [INSIGHT]
Inheritance tax could be in Rishi Sunak’s firing line [WARNING]
Self-employed guidance issued as SEISS take-up problems arise [EXPERT]

The Association of Independent Professionals and the Self-Employed (IPSE) published research into the long-term impact of the pandemic on the £300billion freelance sector.

The research showed more than two out of five freelancers (42 percent) lost over 40 percent of their turnover.

It also found that, overall, two out of three freelance businesses (67 percent) were negatively affected by the pandemic, which translated into a drop in turnover for 60 percent of all freelancers.

Almost one in ten freelancers (nine percent) saw a “devastating drop” in turnover of over 90 percent.

The financial damage of the pandemic varied significantly by gender, age and business structure. Three out of five sole traders (62 percent) saw a drop in turnover compared to 55 percent of limited company directors.

IPSE said Government support – and the “gaps” within the support – seemed to have been a factor in the spread of financial damage.

Although SEISS offered support to 3.4 million self-employed people, it excluded up to 1.6 million of the five million people who were freelance at the start of the pandemic.

This has led to 52 percent of freelancers saying they do not feel supported by the Government. This rose to more than two out of three (67 percent) among limited company directors, who were excluded from SEISS.

Andy Chamberlain, a Director of Policy at IPSE, commented: “This research shows the true, long-term financial impact of the pandemic on the self-employed sector, which contributed over £300billion a year to the economy before the pandemic.

“Not only did two out of three freelancers see a drop in turnover: two out of five saw a drastic 40 percent-plus drop. One in ten even saw their turnover slashed by over 90 percent. These are huge setbacks for a freelance business: setbacks that many will not recover from for years to come.

“The damage of the pandemic was refracted through the Government support on offer – or rather, the lack of support for a significant proportion of the sector. This is reflected now in the many freelancers who now simply do not feel the Government supports them or their way of working: particularly limited company directors.

“Limited company directors feel persecuted by the Government right now not only because they were completely excluded from the SEISS grants, but also because of the changes to IR35 taxation the Government forced through earlier this year.

“To make freelancing appealing and to get this vital sector back on its feet again, our message to the Government is this: repair your relationship with self-employment, clear up the mess after IR35, and build a stimulus package to support and kickstart the worst-hit parts of the sector.” 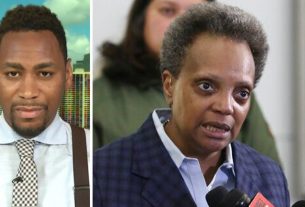 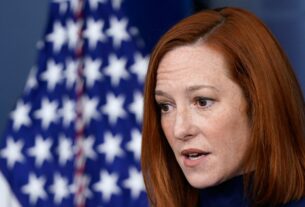 Far-left Democrat blasts Manchin for opposition to For The People Act: He's 'the new Mitch McConnell'