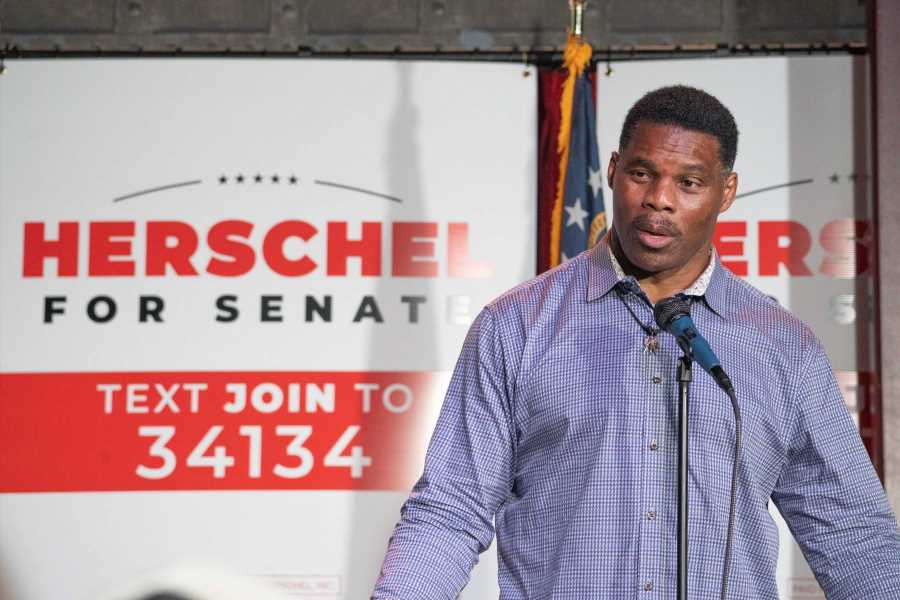 The list of Herschel Walker’s previously undisclosed children grew a little larger on Thursday, with The Daily Beast reporting that former President Trump’s pick for Senate in Georgia confirmed to them that he has yet another son, this one a 13-year-old.

The news comes two days after The Daily Beast revealed that Walker has a 10-year-old with a different woman, which Walker’s campaign confirmed. Walker is estranged from that son, and yet has publicly decried single-parent homes, noting in a 2020 interview that a “fatherless home is a major, major problem.”

Regarding his relationship to the 13-year-old, The Daily Beast cites social media posts suggesting that Walker “seems to have been present on at least two occasions,” though “it’s unclear how active he’s been beyond that.” The names of both children and mothers have been withheld.

Herschel Walker Has a Secret Son He Doesn't See

Herschel Walker's Response to the Uvalde Shooting Was Incoherent. So Is His Senate Bid

The 30 Sexiest Music Videos of All Time

Walker provided The Daily Beast with a form he filled out in 2018 listing his children before then-President Donald Trump appointed him to the Council on Sports, Fitness, and Nutrition. In an accompanying statement, he said he has four children.

“I have four children. Three sons and a daughter. They’re not ‘undisclosed’ — they’re my kids,” Walker said. “I support them all and love them all. I’ve never denied my children, I confirmed this when I was appointed to the President’s Council on Sports, Fitness, and Nutrition, I just chose not to use them as props to win a political campaign. What parent would want their child involved in garbage, gutter politics like this?”

After it was revealed earlier this week that Walker had a 10-year-old, his campaign’s statement in response made no mention of any other previously undisclosed children, including the daughter he had when he was in college. “Herschel had a child years ago when he wasn’t married,” the statement said. “He’s supported the child and continues to do so. He’s proud of his children. To suggest that Herschel is ‘hiding’ the child because he hasn’t used him in his political campaign is offensive and absurd.” 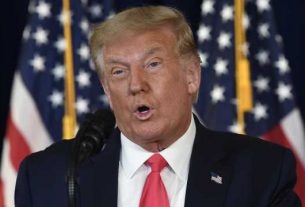 Trump says he will give convention speech at White House or Gettysburg, decision coming 'soon'