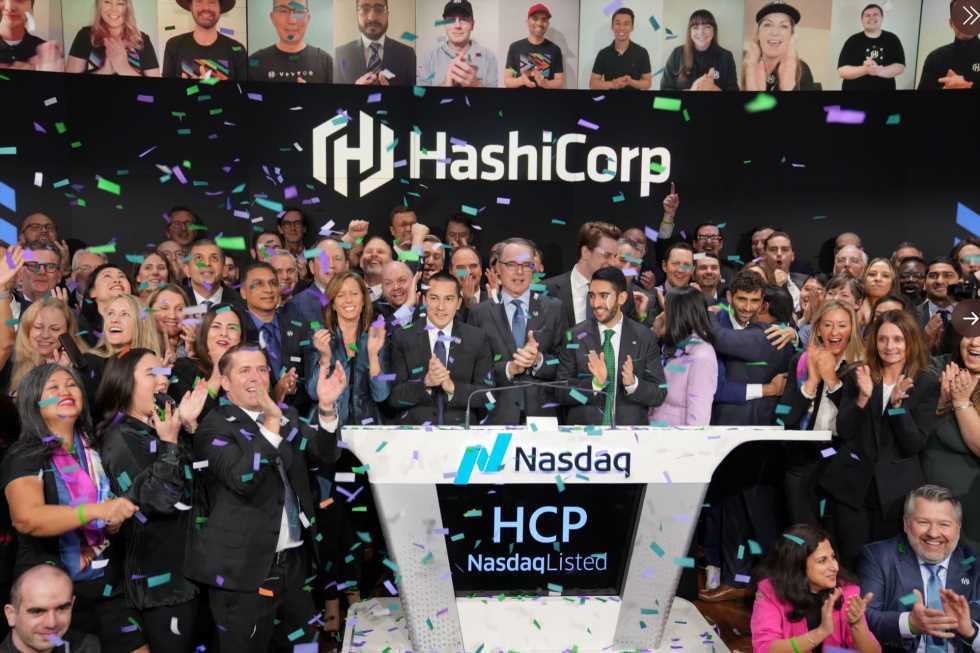 Shares of HashiCorp, whose software helps engineers set up computing infrastructure in public clouds and physical data centers, rose about 10% in their Nasdaq debut on Wednesday.

The stock, trading under the symbol "HCP," started trading at $81.16 per share and climbed past $89, up from its $80 IPO price. Based on the offer price, HashiCorp is valued at over $14 billion.

HashiCorp joins more than 100 technology companies that have become available to investors on U.S. exchanges this year, in part a reflection of the booming software market and the growth they saw during the Covid-19 pandemic.

HashiCorp is based in San Francisco but considers itself "remote-first," with a globally distributed workforce of 1,500 people.

its debut comes as some investors have reduced their exposure to cloud stocks. The WisdomTree Cloud Computing Fund sold off nearly 11% last week, compared with a 1% decline in the S&P 500 index. The selling came as Moderna CEO Stephane Bancel said vaccines might be less effective at handling the omicron virus variant than previous Covid variants, and Federal Reserve Chairman Jerome Powell discussed plans to slow the pace of bond purchases.

Many tech companies provide higher ranges after announcing an early estimate in the run-up to IPOs, but HashiCorp stuck with its initial range of $68 to $72 announced on Nov. 29.

On Wednesday, HashiCorp said it sold 15.3 million shares at a price above the estimated range. The offering netted $1.22 billion, making it the fourth-biggest U.S. business software IPO of the year, according to FactSet, behind Qualtrics, UiPath and SentinelOne.

HashiCorp's meager day-one rally stands in stark contrast to most high-profile IPOs, which have seen dramatic first-day pops. Last month, electric vehicle maker Rivian jumped 29% out of the gate, and code-sharing service GitLab surged 35% after its October listing. Restaurant technology company Toast had an even bigger pop, climbing 56% in September.

The slimmer gains for HashiCorp could be the result of a pullback in shares of newly-public companies as investors rotate out of high-growth stocks, and may also represent an effort to maximize the fundraising opportunity rather than leaving money on the table and handing over discounted stock to new investors.

Mitchell Hashimoto, the company's founder and its chief technology officer until earlier this year, owns shares worth $1.2 billion at the IPO price. Armon Dadgar, the co-founder and current CTO, owns a stake worth $1.5 billion.

The cloud market was rocky as HashiCorp prepared to go public, and it could be volatile again next week, but "investors stand side by side with us, regardless of the volatility," given their belief that the company can participate in a transition to cloud computing over decades, Dadgar said in an interview with CNBC.

The company didn't consider delaying its IPO because of the sell-off, CEO Dave McJannet said.

HashiCorp grew on the increasing popularity of its open-source tools such as Terraform, for setting up infrastructure, and Vault for managing passwords. The company offers self-serve cloud implementations of those tools, and a sales team works to make deals at large companies, including with licensed software for use in data centers.

Sales in the latest quarter jumped 49% to $82.2 million. Over 97% of revenue comes from subscriptions, but just 7% comes from cloud-based services, even though that segment is growing much faster than license and support revenue.

The company's net loss in the period widened to $22 million from $9.3 million a year earlier, as the company boosted its investments in sales and market and research and development.

WATCH: Cramer says look to start buying these cloud stocks first after the group has been crushed 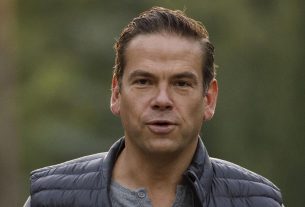 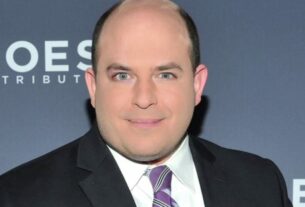