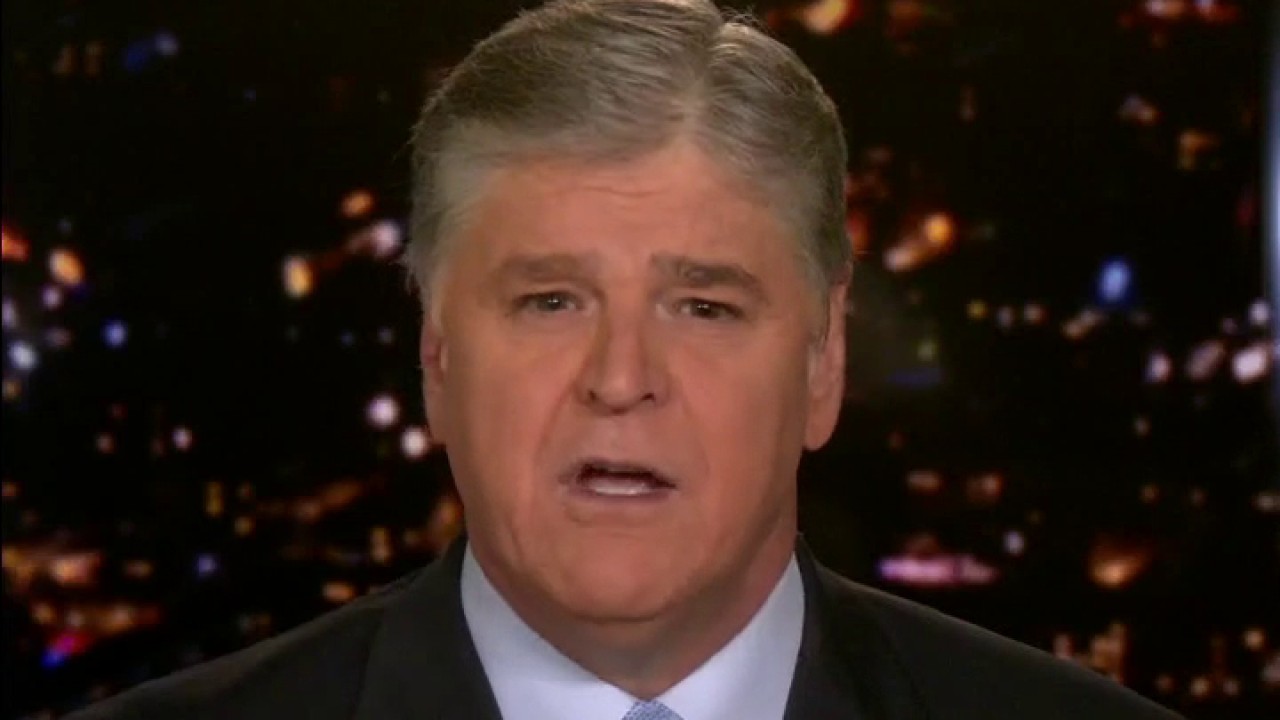 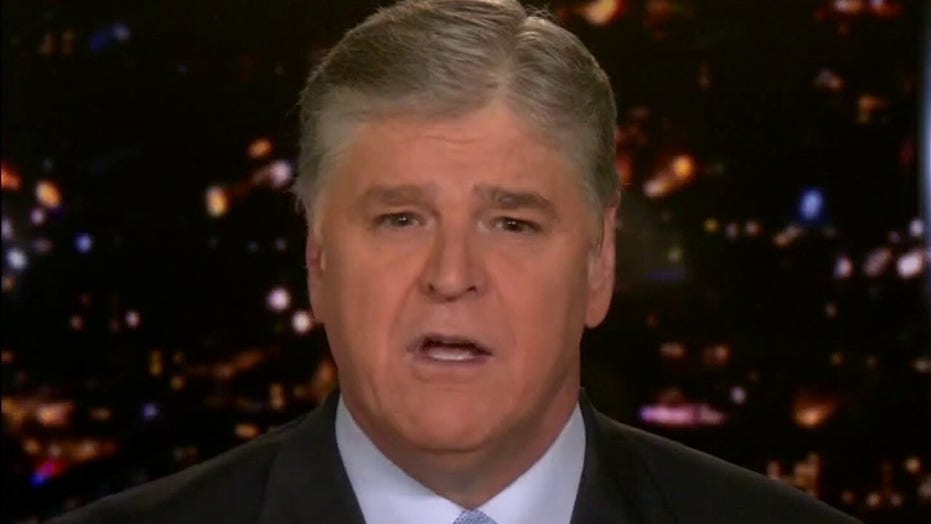 Hannity: ‘I’m really not up for media mob lies and lectures’

Georgia voters have "every right to be disgusted" with the state's handling of the 2020 presidential election, but with the Senate majority in the balance, Republicans must support Sens. Kelly Loeffler and David Perdue in the Jan. 5 runoffs, Sean Hannity said Monday.

"Make no mistake, this upcoming runoff election is about so much more than just Kelly Loeffler or Senator Perdue," the "Hannity" host said in his opening monologue.

"The balance of the Senate is at stake here. This impacts every American in profound and deep ways. [If] Republicans lose in Georgia, every gain that the president has made, every historic achievement will be in serious jeopardy. And the last four years of hard work [will go] down the tubes." 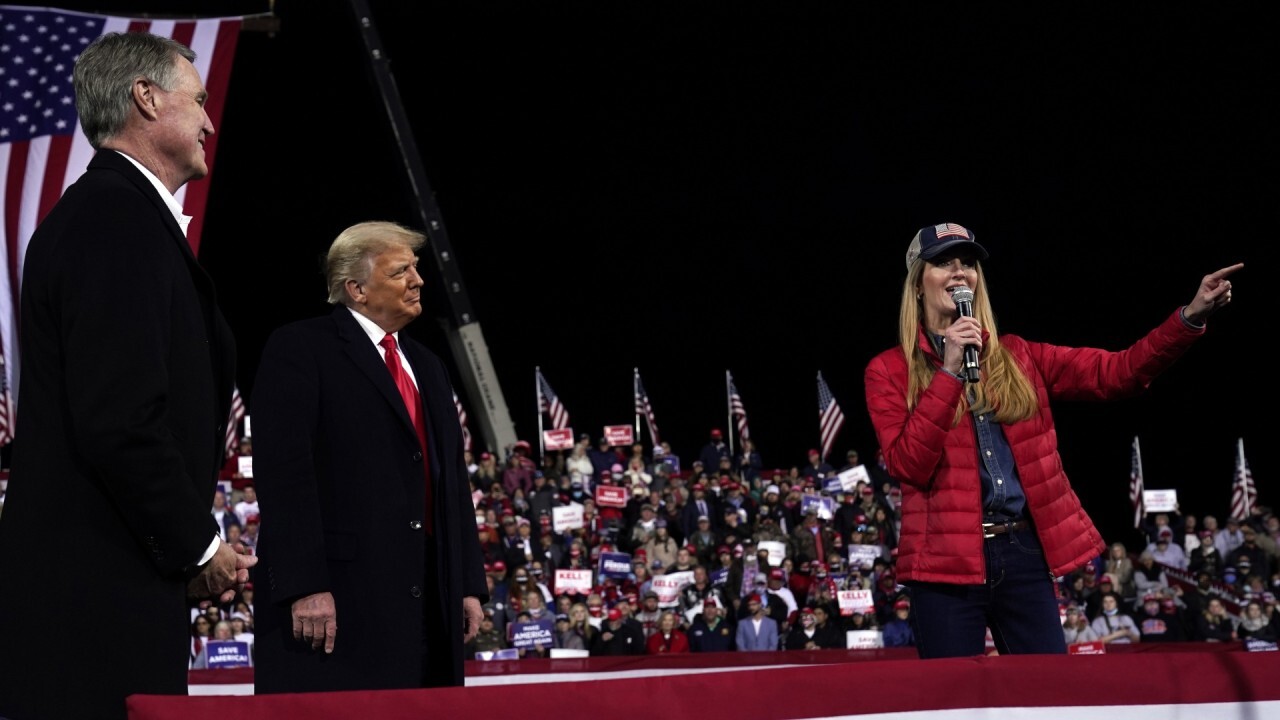 President Trump continues to forge ahead with his legal battle in the Peach State, alleging widespread voter irregularities and fraud ultimately cost him the November election. But some Republicans fear that his rhetoric could backfire, and discourage already skeptical GOP voters from heading to the polls.

"People of Georgia, we need you," Hannity said. "We’ve got radical Democrats … far-left individuals who would love nothing more to repeal and replace every one of President Trump’s pro-growth policy with their own scary, socialist vision of America.

"This election is critical. Georgia and the people of Georgia, even though they have every right to be disgusted and may not have all the answers, they need to go to the polls for the sake of the country," he continued. "We need you."

Trump made a similar argument at a rally Saturday, telling supporters that "If you don't vote, the socialists and the communists win" control of the U.S. Senate. 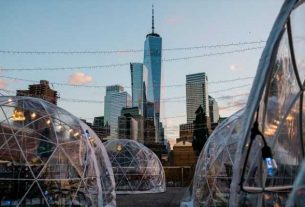