“As inflation rises, the economy stalls, the border spiraling way out of control in the middle of a pandemic and COVID-19 mandates… regulations having no end in sight, Biden’s poll numbers plummeting to the mid-30s and now, yet, another all-time low,” he said.

“There’s not a single thing that Joe Biden and his administration can claim as successful for you the American people,” he continued. “And now we have a frail and a weak and a cognitive mess and a deeply unpopular president desperately trying to sell his insane Build Back Better New Green Deal socialism that he claims, falsely, won’t cost a single penny.”

During his appearance in Kearny, New Jersey, to promote his economic agenda, Hannity pointed out how Biden did not fail to stumble through his speech including the same repeated “debunked” story about Amtrak “for the fifth time.” Meanwhile, according to fact-checkers, the story is a lie. 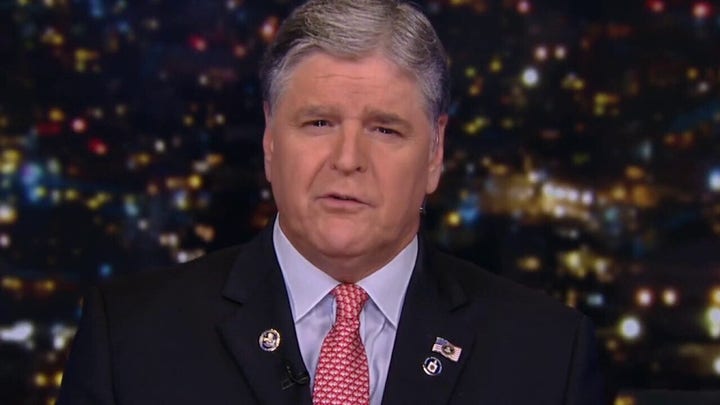 “Of course, the Biden administration, they have no problem lying about anything and everything,” he said. “Remember Mayorkas? Yeah, the DHS secretary lying about the border crisis, calling the mass migration… only a seasonal problem.”

Hannity also reminded how Press Secretary Jen Psaki circled back with a lie about COVID testing for migrants being unnecessary while dispersing them across the country in the middle of the night. The president himself has not only lied about not leaving Americans behind in Afghanistan but Hannity stressed that he’s also lying about his spending proposal.

“[He said] the $3.5 trillion price tag actually costs zero dollars,” he said. “That’s about the biggest lie of all.”

“Now Democrats have come up with a new idiotic tax scheme –a levy on unrealized gains,” he went on. “In other words, phantom money. Money that you might make in the future… But don’t worry, the Biden administration is promising that only the super-wealthy will be affected.  This is another lie.”

The Washington Post even criticized the president’s tax plan, calling it a possible “unconstitutional mess.” Hannity explained that as much as this raises questions, the public shouldn’t expect any coherent answers from mentally-dwindling Joe Biden or his administration.

“Joe Biden and his minders on the radical left are either unwilling or unable to do the right thing.” 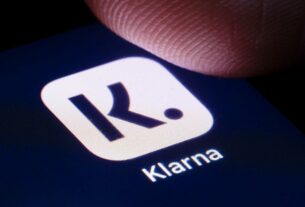 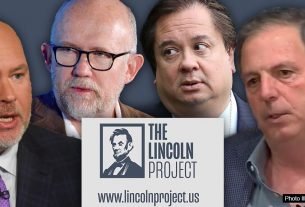