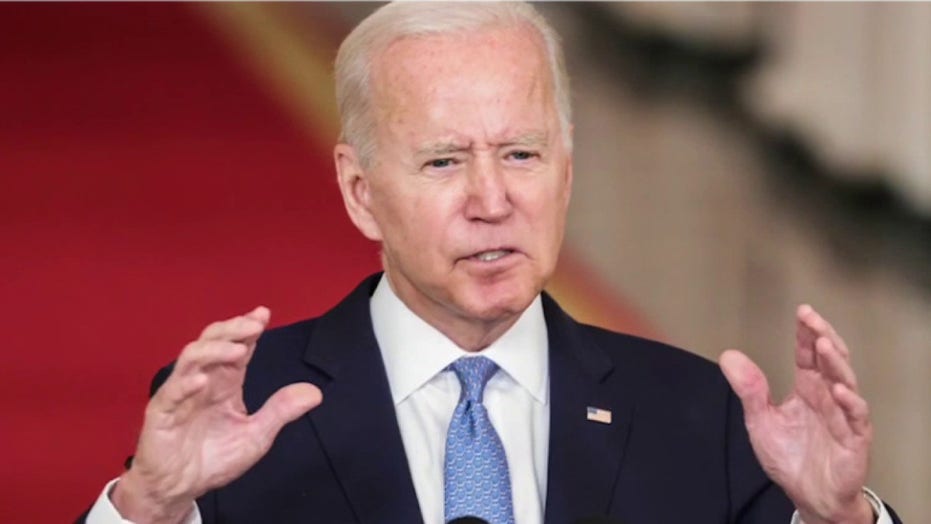 The panelists react to plummeting poll numbers as Biden avoids reporters amid crises.

The co-hosts of “The Five” blasted President Biden Thursday for his administration’s failures which even the liberal mainstream media have begun to recognize.

As Biden’s poll numbers drop amid inflation and supply chain shortages, at least one left-wing voice has turned on his own. “The honeymoon is over,” political commentator Van Jones declared Tuesday on CNN.

“This honeymoon was over faster than Ilhan Omar and her brother,” “The Five” co-host Greg Gutfeld retorted.

“The real question for people like Van Jones is, ‘What did you expect?’,” co-host Katie Pavlich said. She called Biden a “lame-duck president,” citing his inability to unite Democrats around his $3.5 trillion-Build Back Better agenda.

Co-host Dana Perino said the public isn’t concerned with the details of the spending bill. Instead, “[p]eople are focused on the fact they can’t get out of the grocery store for less than $100,” she said. “And they’re being told that their home heating bills are going to go up 53% over last year. And that their kids aren’t going to get the Christmas presents that they want this year.”

Despite such pressing concerns, Biden continues to ignore reporters’ questions. In doing so, he has denied reporters both access and process, their “sacred cows,” Perino said.

“Democrats know that Joe Biden doesn’t have the political talent to get himself out of this mess,” co-host Jesse Watters said.

In response to Geraldo Rivera’s suggestion that far-left progressives have “taken over [the Democratic Party] in a coup,” Watters replied that “there was no coup.”

“The left is the Democratic Party,” he said. “We’re only talking about a handful of so-called ‘moderates’ who still want trillions in spending. Biden lied about who he was. He was never a moderate. He was there as a Trojan horse, and now the horse has come up lame.” 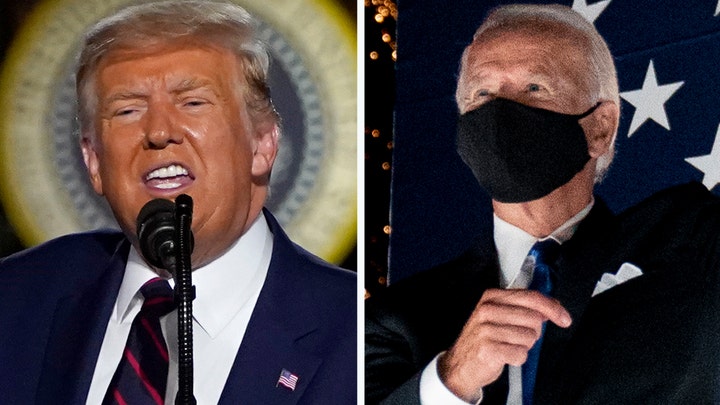 Pavlich agreed, arguing that headlines about moderates supporting Biden’s bill serve as proof of his radicalism.

Rivera traced Biden’s fall from the media’s graces to his botched withdrawal of U.S. troops from Afghanistan late last August. It “poisoned everything,” he said. “Once the air of invulnerability was pierced – once the veil was pierced – now it’s going to be death by a thousand blows, a thousand cuts.”

Gutfeld said Biden’s honeymoon with liberal media “might just be on pause because the moment that they can rechristen Joe as the comeback kid on Geritol, they will.”