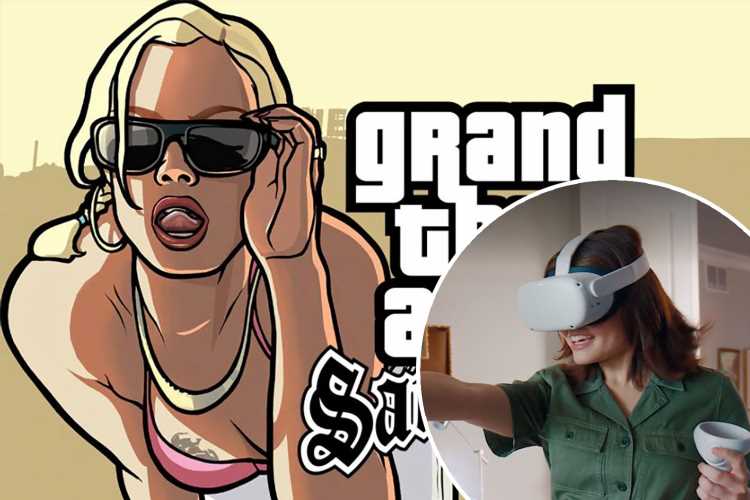 FACEBOOK has announced that a classic Grand Theft Auto game is being redeveloped for virtual reality. 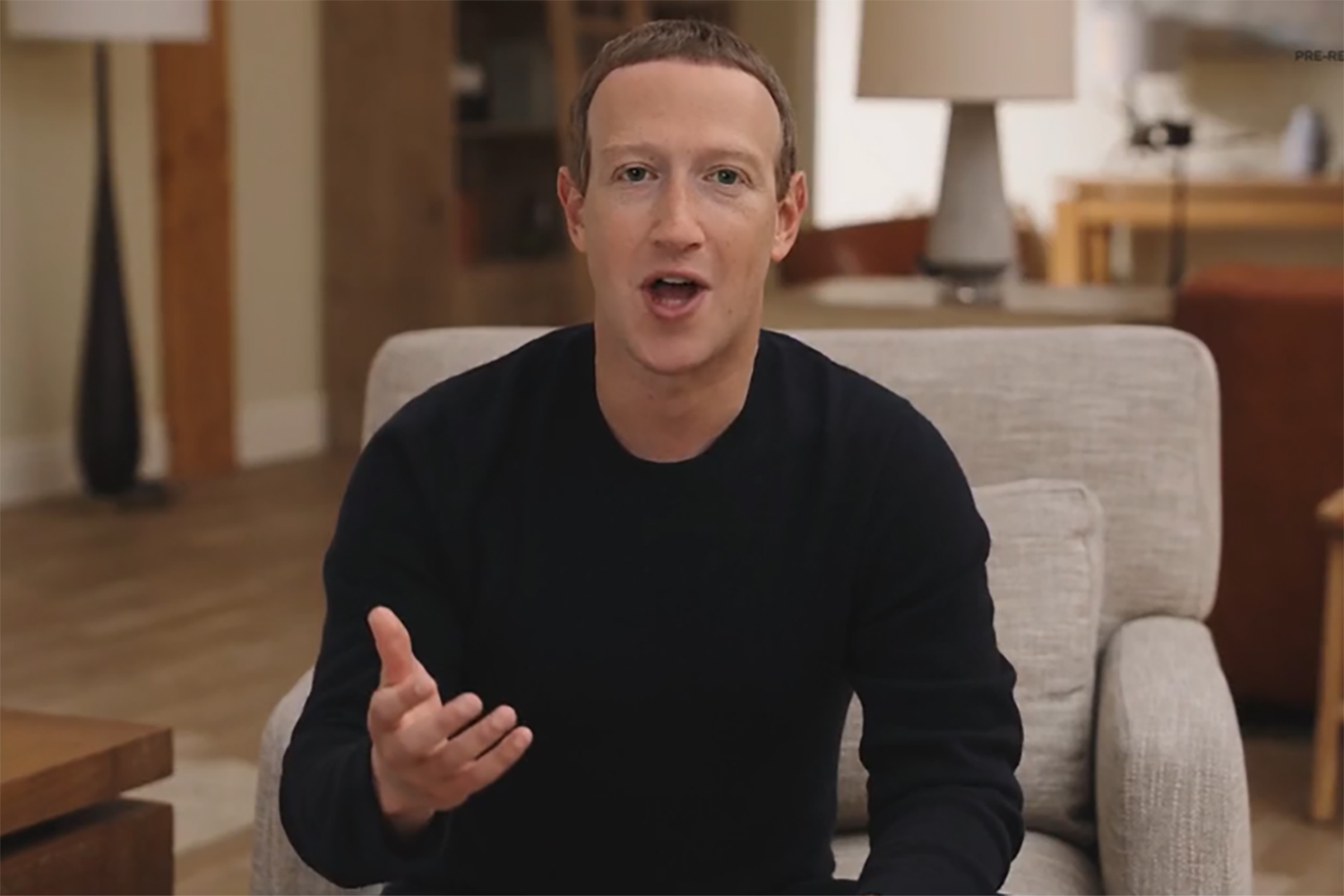 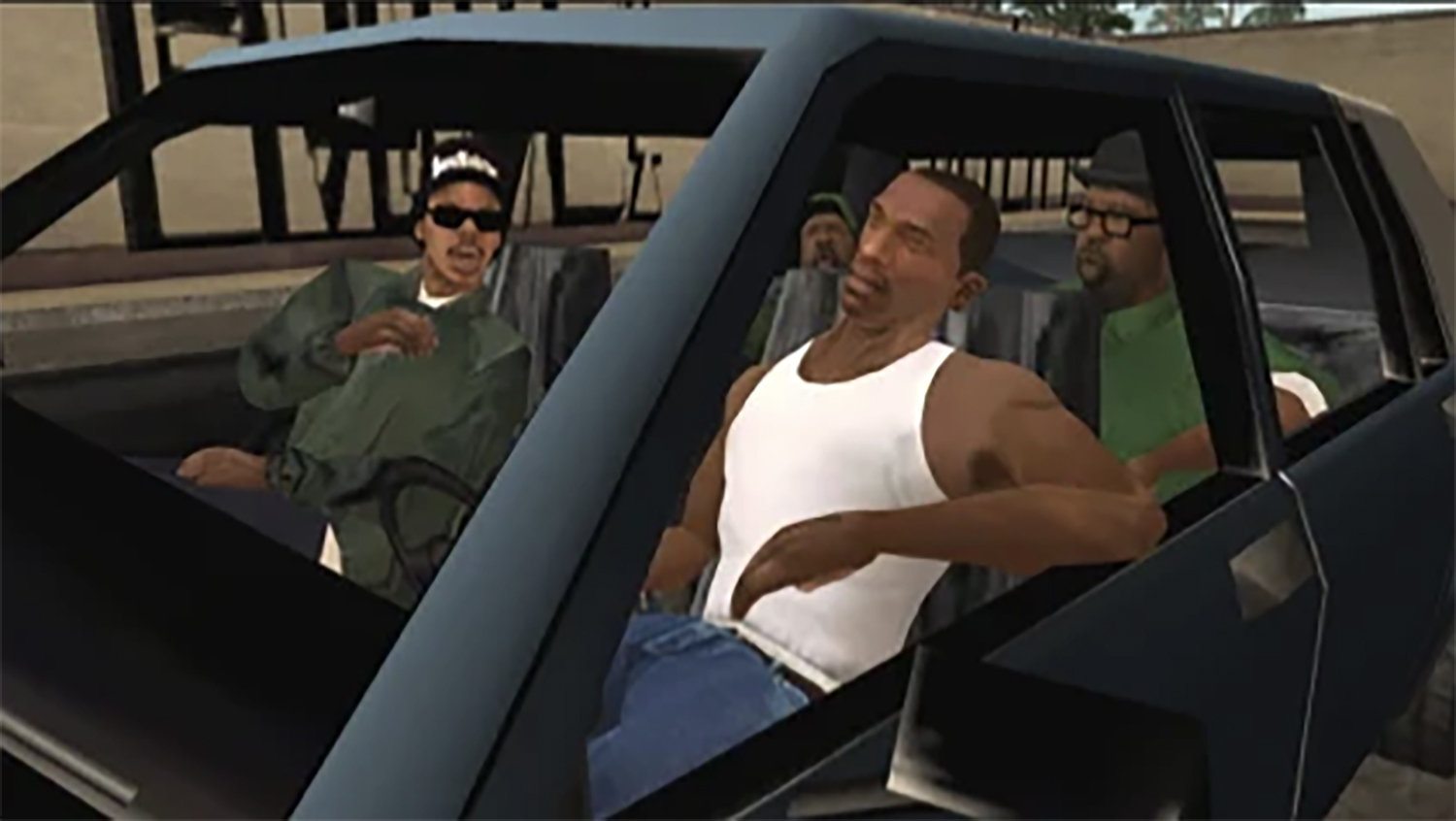 GTA San Andreas could land as a major blockbuster Facebook needs to propel the headset into the mainstream.

Rockstar launched GTA San Andreas way back in 2004, originally on the PlayStation 2.

It later released on Xbox and Microsoft Windows in 2005.

And a remastered version of the game has also been created by Rockstar this year, as part of a trilogy including GTA 3 and Vice City.

San Andreas is widely regarded as one of the best games of all time, and was groundbreaking for its time.

That’s Facebook’s $299/£299 VR headset, which is a cheap way to get room-scale virtual reality and hand-tracking without a connected PC.

One of the big announcements is Horizon Home, a brand new virtual house where you can hang out with friends.

Pals will be visualised with new and more lifelike avatars they’ve created.

And you can watch TV in your virtual home, play games and more.

Based on the current quality of Oculus, Facebook could easily have such a system up and running in a matter of weeks – but no firm date has been set.

Paired with Oculus Horizon Workrooms, you'll be able to live, work and play all inside Zuckerberg's virtual world.

Facebook is also adding Messenger calling inside VR so you can video call from the virtual world.

New fitness apps are coming to Oculus – and there’s an Active Pack with controller grips and a wipe-able “sweat interface”.

Several business upgrades are coming to Quest 2, including support for Work Accounts.

And you’ll be able to use apps like Slack, Dropbox and Facebook as 2D panel apps inside the Oculus headset.

Your Horizon Home will have a personal workspace environment inside of it.

And you’ll be able to customise this with logos, posters and designs.

Bosworth said that one day, the metaverse would support a whole economy inside it.

This would include interior designers for your home, and personal stylists for your avatars.

These professionals would be able to make a living inside VR one day, Bosworth told journalists.

Take a look at your hidden Facebook rejection folder. 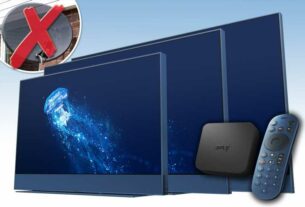 Sky's Glass TV: Everything you need to know from ditching the satellite to cost 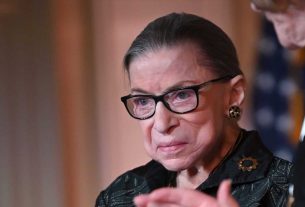