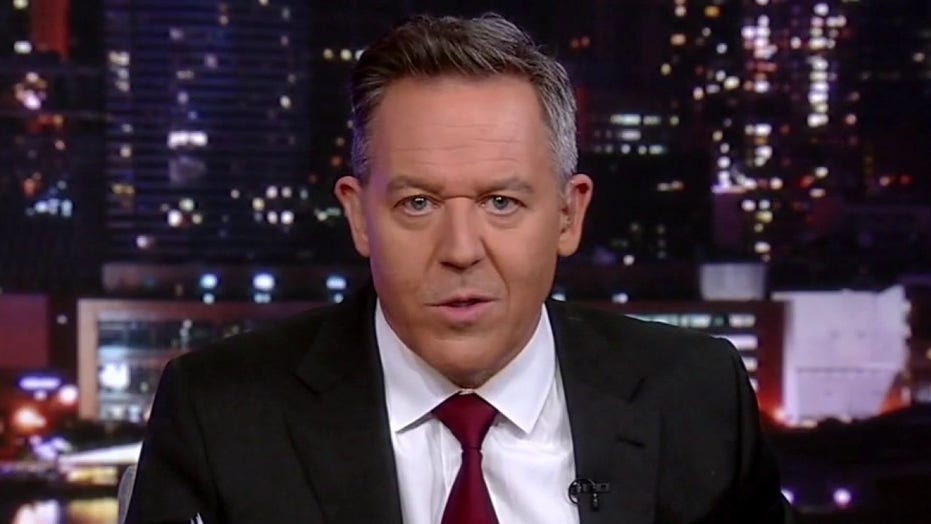 ‘Gutfeld!’ weighs in on an Oberlin College student’s claim that ‘cisgender men’ working on dorm radiators made them feel uncomfortable

This is a great Tuesday because I get to tell you about a magical place called Oberlin College. It’s an expensive liberal arts school located in Ohio, which has a special dorm called “Baldwin Cottage.” It’s home to the women and trans collective – which the school’s website describes as a “close-knit community that provides women and transgendered persons with a safe space for discussion, communal living and personal development.”

But what’s missing in that exclusive dorm? Men. Or rather cisgendered men. Which is what we used to call dudes. Guys who eat a dozen fried eggs, a pound of smoked bacon and wash it down with a pot of black coffee and a Marlboro red, before they drive to work, where they use heavy machinery — the kind you’re not supposed to operate after a shot of Nyquil. That’s how my uncle lost a thumb, and I gained a good luck charm.

But these are the men who build and repair the things we need to live our lives. They tend to have pickup trucks, rough hands, and let’s stop here… Because I’m getting aroused. 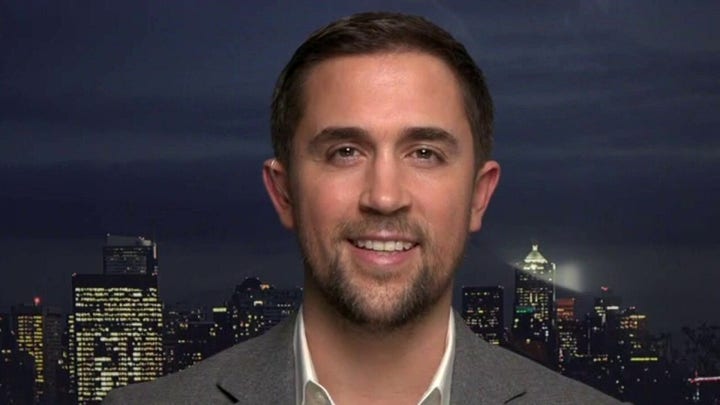 Anyway, the Oberlin Review – the school’s student paper — reported last week that the school chose to upgrade their radiators in Baldwin Cottage – because apparently, the students weren’t hot enough. Temperature-wise.

But then: cisgendered men were dispatched to do the work. No trans. No lesbians. Not even an asexual dwarf like myself. And we’re very good at working in confined spaces… Especially making toys or cookies. This did not go over well.

As one student relayed the horror, quote, “I am very averse to people entering my personal space.” Well, so are most of us, unless we requested their presence to help us do something we can’t do ourselves. Besides, they’re fixing your radiators – not asking you to slow dance.

Anyway: “the anxiety was compounded by the fact that the crew would be strangers, and they were more than likely to be cisgender men.” 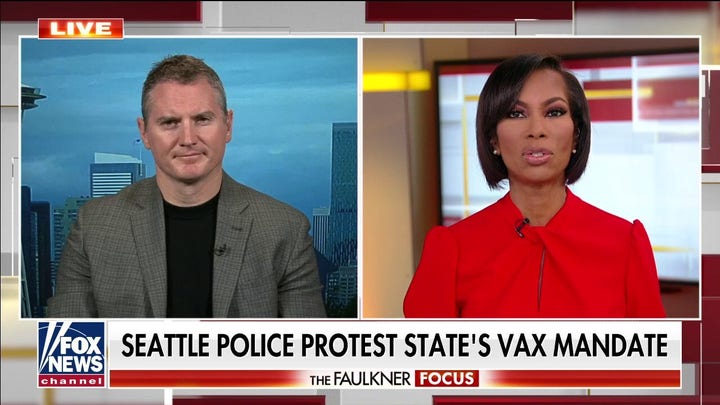 Now I totally get it. If I want someone to fix my radiator or a toilet – I prefer it be someone I really know well… Not a stranger. I once asked out a plumber and dated for a month, just to get my sink unclogged. But I also need evidence of their sexual orientation and gender identity… Preferably on video. Which sucks, because sometimes I’ll have to wait months before I ever get to unclog a toilet.

It’s probably why I don’t get many visitors. Except for police officers wondering if I died.

But worse, these anonymous tradesmen are all men. Weird. You’d think women would be flocking to occupations that often involve ripping out old heavy metallic junk, and then replacing it with new heavy metallic junk. And sometimes while doing it, take the occasional accidental swim in a septic tank. We call that the Kilmeade.

Still, the victim continued, saying: “I was angry, scared, and confused. Why didn’t the college complete the installation over the summer, when the building was empty?” 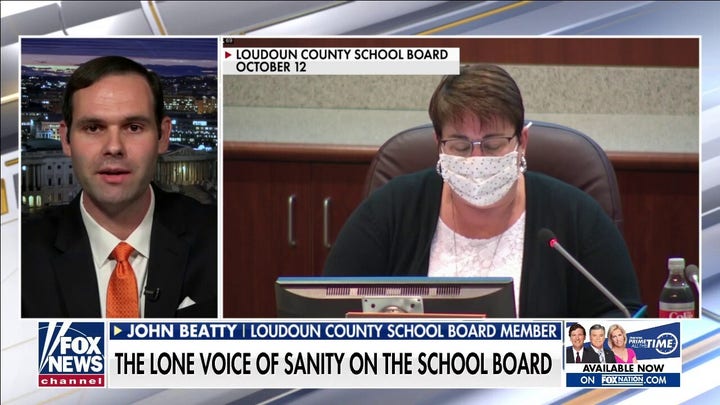 Well, maybe because you don’t need heat in the summer, and there’s no students on campus to keep warm?

Either way, I smell a lawsuit. Or maybe it’s the ointment… I really should take this suit to dry cleaning.

But when the construction workers showed up, the student felt violated — and yes, other residents felt the same – concluding that Oberlin “should have taken measures to keep students comfortable and safe”. There’s that word, “safe.” it’s everywhere.

Yes, I use it too, but it’s usually to describe a word I’ve picked when I’m tied up naked and being whipped with a riding crop by Stuart Varney. 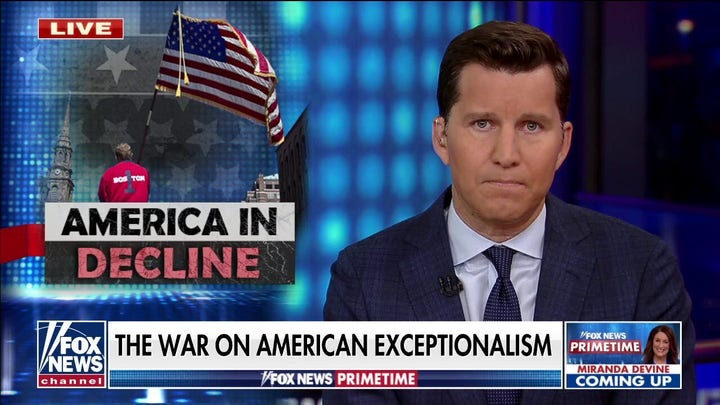 But here, it’s based on this idea that you’re somehow threatened by the mere presence of these workers… Like you’re an antelope near a lion, or a Twinkie near Brian Stelter.

The guys who fix things, well, they’re a danger. The world is full of these guys who make things work, but make you nervous. And they don’t even know it. They’re too busy improving your life to notice you cowering under the bed, wondering why their work boots aren’t made of vegan leather.

It’s not fear of toxic masculinity – it’s fear of competency. Dudes show up, work hard, and solve problems. It’s the opposite of spoiled college kids, so soft and pampered, who have to create problems to give their lives meaning.

The dorm author, who felt scared by these renovations, never said if he was harmed. Perhaps he was just made uncomfortable. By what? People who know how to fix things?

At least for me – I’ll admit, people who know how to fix stuff, are intimidating. They actually are useful. They’re the ones who pull over and help you change a tire in the rain. Or push your car out of the mud…when you’re trying to dispose of a dead hooker. (A shout out to hunter)

But these dorm dwellers? They’re hopeless. If you’re too fragile to deal with repairmen – you’re screwed. There’s just not enough bubble wrap to keep you protected in the real world.

This article is adapted from Greg Gutfeld’s opening monologue on the October 19, 2021 edition of “Gutfeld!” 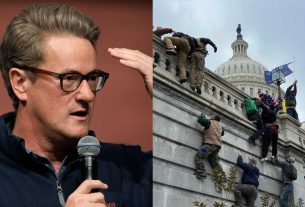 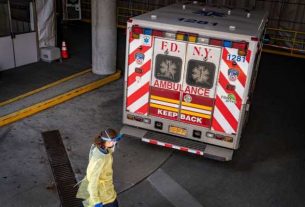 U.S. Preps for ‘Tremendous Burden’ of Flu, Covid Hit at Once