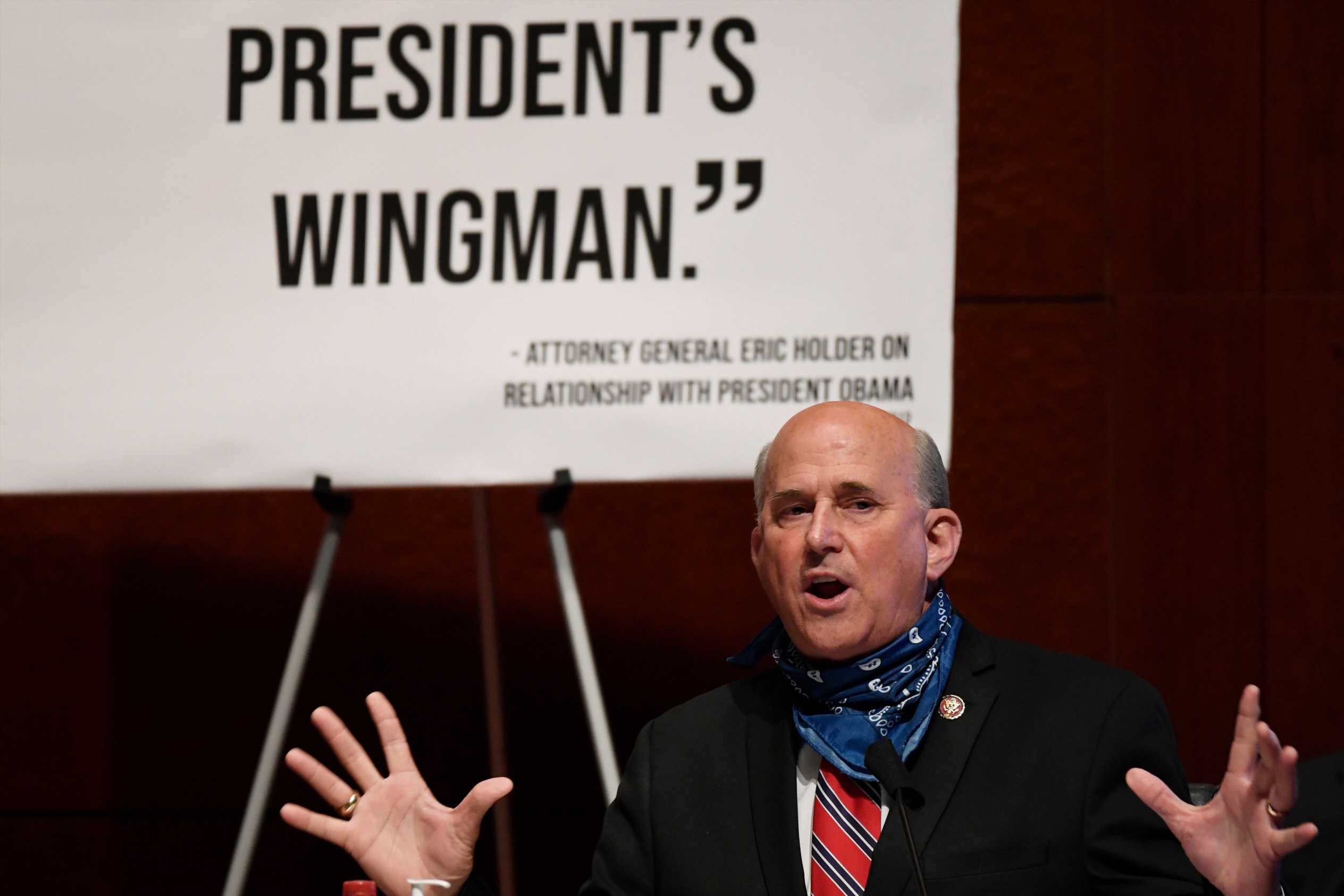 A Republican congressman from Texas has teamed up with Arizona’s would-be GOP electors to sue Vice President Mike Pence in a long-shot effort to reverse President-elect Joe Biden’s victory over President Donald Trump.

Rep. Louie Gohmert (R-Texas) filed the lawsuit on Sunday with 11 Arizona residents whom the state’s Republican Party had nominated to serve as electors if Trump had won there. The lawsuit filed in Texas federal court asks a Trump-appointed judge to throw out the rules that govern how Congress will count the electoral votes next week.

Pence is responsible for presiding over the Jan. 6 joint session, where the Electoral College votes for Biden and Trump will be tallied. Electors already cast their votes two weeks ago, giving 306 votes to Biden and 232 to Trump. A candidate needs 270 votes to win the election. 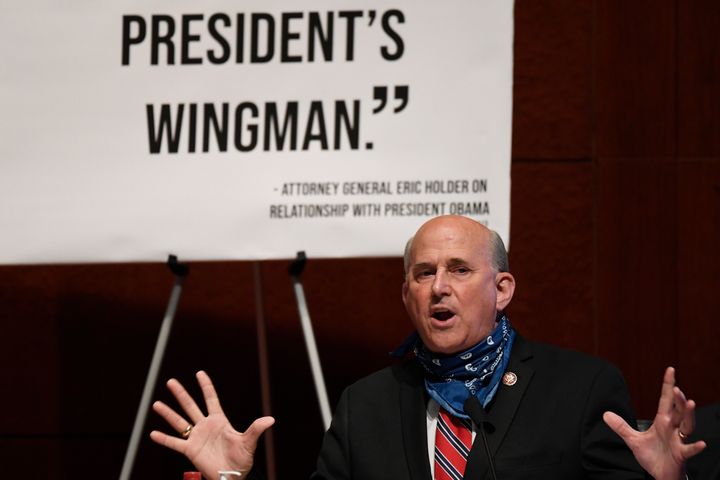 The law has long governed the process of counting electoral votes with little resistance, but Gohmert and his fellow Republicans in the suit hope that the legal effort will allow the vice president to ignore Biden’s electors and instead count Trump’s losing ones.

The lawsuit asks the court to find that Pence “in his capacity as President of Senate and Presiding Officer of the January 6, 2021 Joint Session of Congress under the Twelfth Amendment … may exercise the exclusive authority and sole discretion in determining which electoral votes to count for a given State, and must ignore and may not rely on any provisions of the Electoral Count Act that would limit his exclusive authority and his sole discretion to determine the count, which could include votes from the slates of Republican electors from the Contested States.”

The Biden transition team did not immediately return HuffPost’s request for comment.

Even though Biden was the certified winner in battleground states like Arizona, Pennsylvania and Michigan, Republicans who would have been Trump’s electors met anyway and tried to cast their votes to reelect the current president. The group of such electors from Arizona are hoping Pence and GOP lawmakers will treat those unofficial votes as equal to the slates that were certified in states Trump lost.

While the lawsuit likely won’t gain momentum in court, the effort forces Pence to make a decision: either contest the lawsuit and face the wrath of Trump and his GOP allies, or support it and make obvious his intention to overturn results of an election that showed no evidence of being rigged or fraudulent.

The vice president has engaged with GOP lawmakers who are trying to reverse Biden’s win, but he has not publicly voiced his opinion on the issue. He also has not hinted at how he plans to handle presiding over the Jan. 6 session meant to certify Biden’s victory.

In the lawsuit, Gohmert said he will be one of the House Republicans in the joint session who plan to challenge Biden’s electors from battleground states. Dozens of other GOP congressmen plan to follow Gohmert, and at least one Republican senator-elect ― Alabama’s Tommy Tuberville ― has indicated he could join them.

Senate Majority Leader Mitch McConnell (R-Ky.) has tried to discourage his caucus from participating in the challenges, and second-ranking Republican leader Sen. John Thune (S.D.) faced backlash from Trump after telling reporters that any challenges to the election results would fail.

Under the Electoral Count Act, which Gohmert is challenging, a congressional chamber would have to come to a vote if even a single member of each branch challenges electors from multiple states. But such a challenge would likely fail under the current rules because the Democratic-led House would vote to uphold Biden’s victory, and several GOP senators have indicated that they don’t plan to support Trump’s efforts to overturn the election. 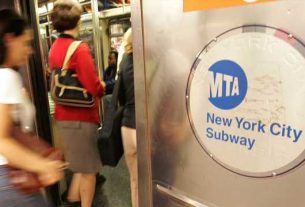 Bank of America customer service information is designed to …