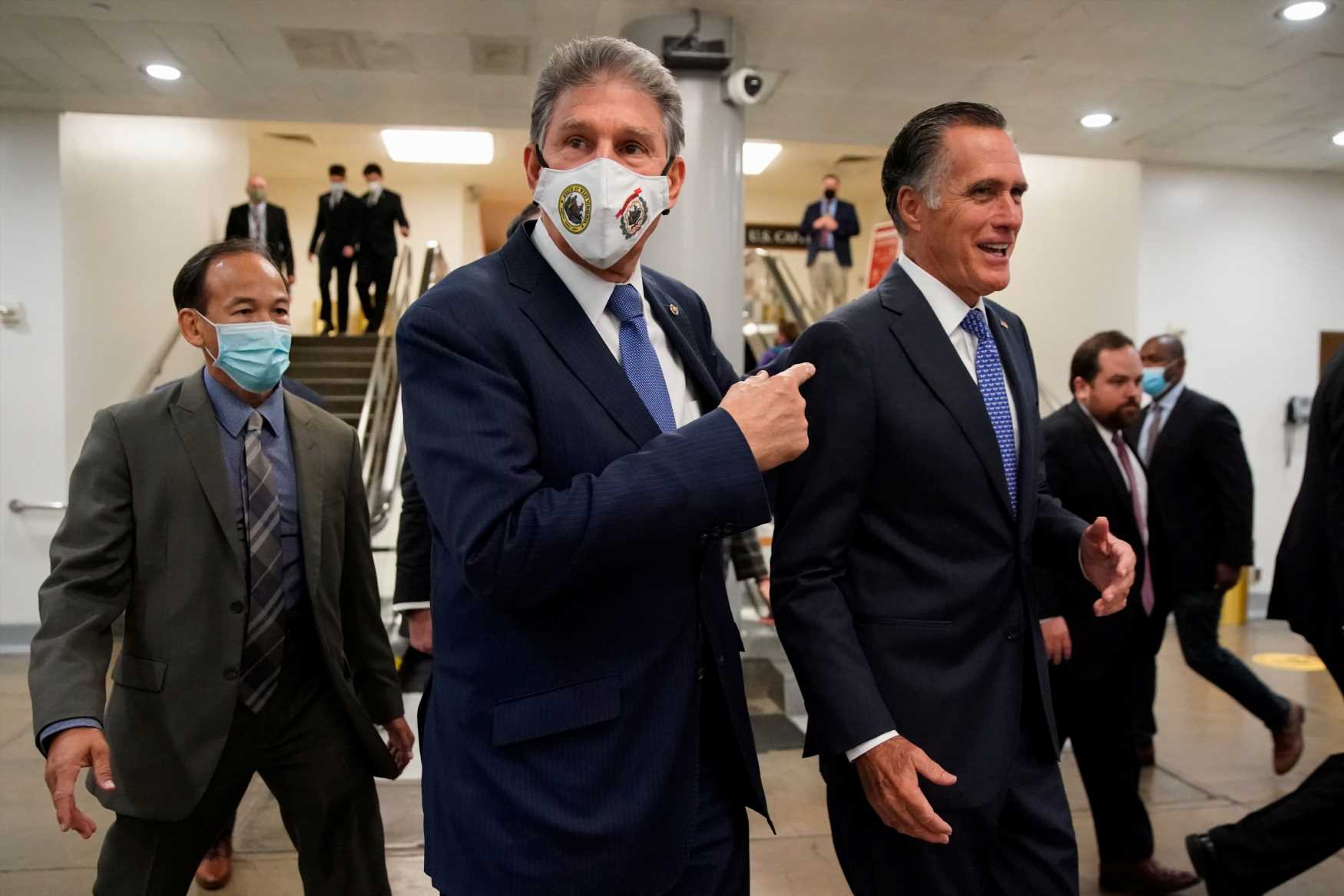 Langone, in an interview Wednesday with CNBC's "Squawk Box", praised Manchin for his "guts and courage" and explained that he was set to raise money for him. Manchin is up for reelection in 2024.

"I don't see leadership any place in this country. Thank God for Joe Manchin," Langone said.

"I'm going to have one of the biggest fundraisers I've ever had for him. He's special. He's precious. He's a great American," he added. Langone has never contributed to one of Manchin's campaigns, according to the nonpartisan Center for Responsive Politics.

Manchin's office did not return a request for comment on Langone's statements. After publication of this story, Manchin tweeted out a statement on Wednesday's inflation report that echoed what Langone had said on CNBC.

Manchin, who has made millions from the coal industry, has opposed certain plans of Biden's $1.8 trillion social spending plan, including clean energy provisions. He has also opposed raising corporate taxes above 25% and a proposed tax that would target billionaires.

The social safety net and climate plan, known as the Build Back Better Act, would expand Medicaid and Medicare, pay for universal pre-K and dedicate $550 billion to initiatives intended to fight climate change, among other things. The House is expected to vote on the legislation this month, but the measure, already the product of several months of negotiations, will likely change some more before the Senate takes it up.

Democrats have a narrow edge in the 50-50 Senate, due to Vice President Kamala Harris' tiebreaking vote, so they can't afford to lose Manchin's vote.

Langone is the latest billionaire executive to come out in support of Manchin. Nelson Peltz, who founded the investment firm Trian Partners, told CNBC in October that he talks to Manchin every week and supports how he's handling his work on Capitol Hill.

Langone and Peltz both supported former President Donald Trump. Langone told CNBC in 2016 he would back Trump's initial candidacy for the White House but that he was done with political fundraising. After he later endorsed Trump's economic policies, including tariffs on Chinese goods, Langone took aim at the former president after the deadly Capitol Hill riot on Jan. 6.

Beyond Langone and Peltz, Manchin has already seen a wave of campaign contributions from corporate America as he fights his own party. 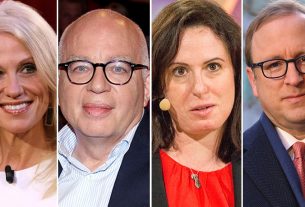 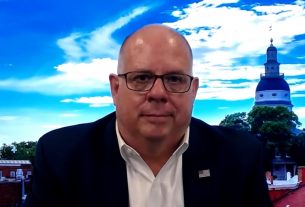