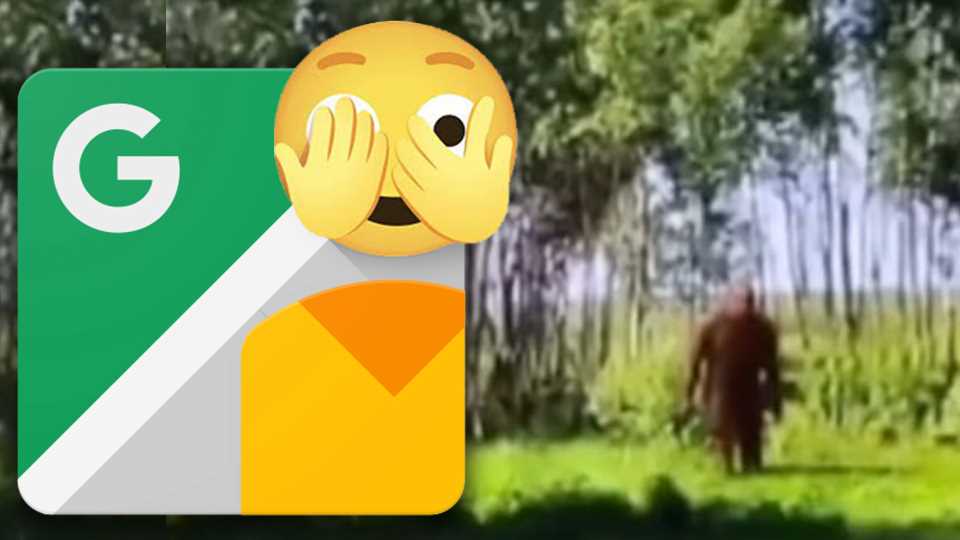 AN EAGLE-EYED TikToker has found shots of mythical and frightening creatures on Google Street View.

A shocking Bigfoot look-a-like and giant snakes were spotting by Google's cameras. 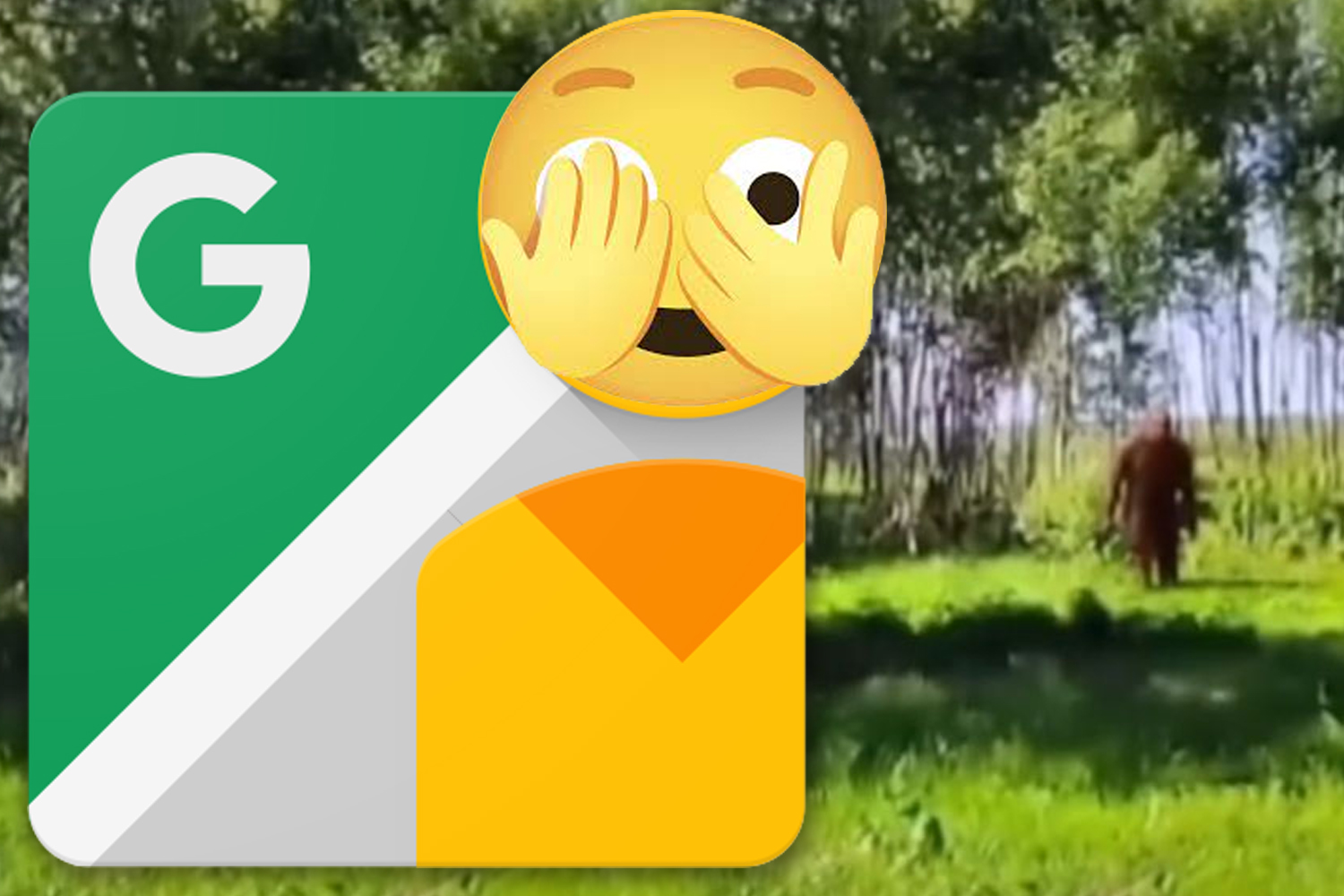 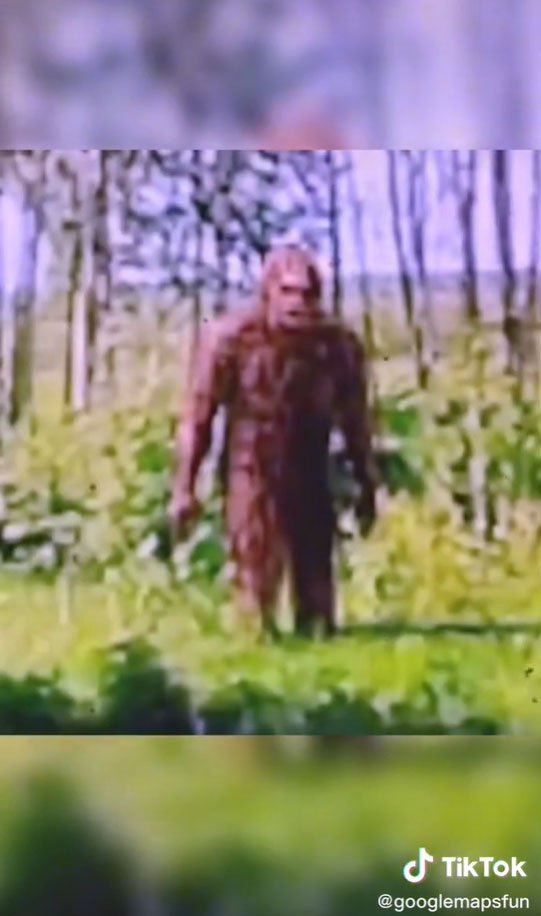 The TikTok was posted by @googlemapsfun, a popular account with over eight million followers.

"A Google Street View user was searching in the woods of Russia, when he suddenly discovered something very mysterious," the digitized voice over said.

The poster zoomed in on an ape-like figure that's a dead giveaway for Bigfoot or Sasquatch.

While some are intrigued by the video, the top comment is skeptical – a user wrote the Bigfoot figure is a "man in a big foot suit who knew Google was coming". 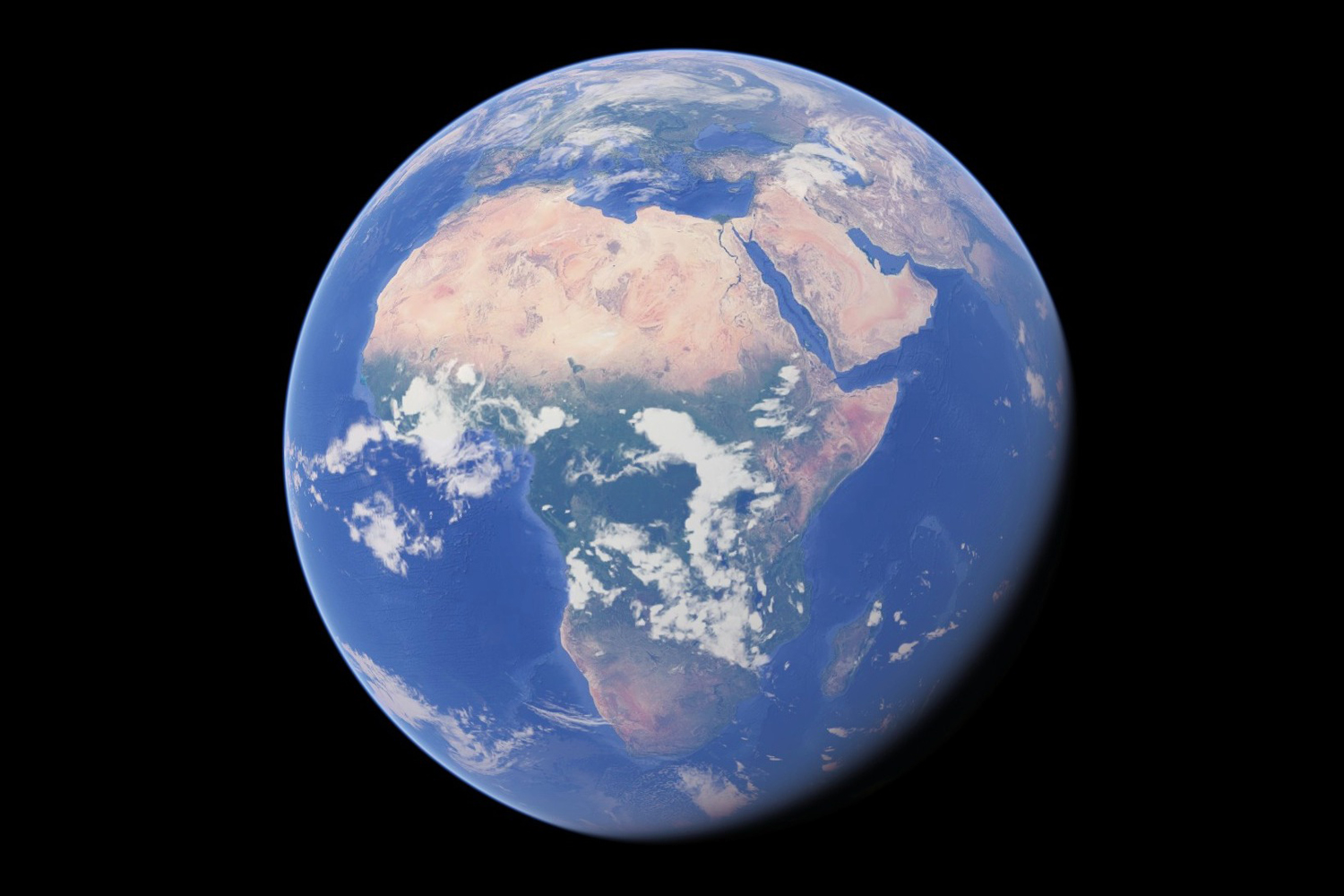 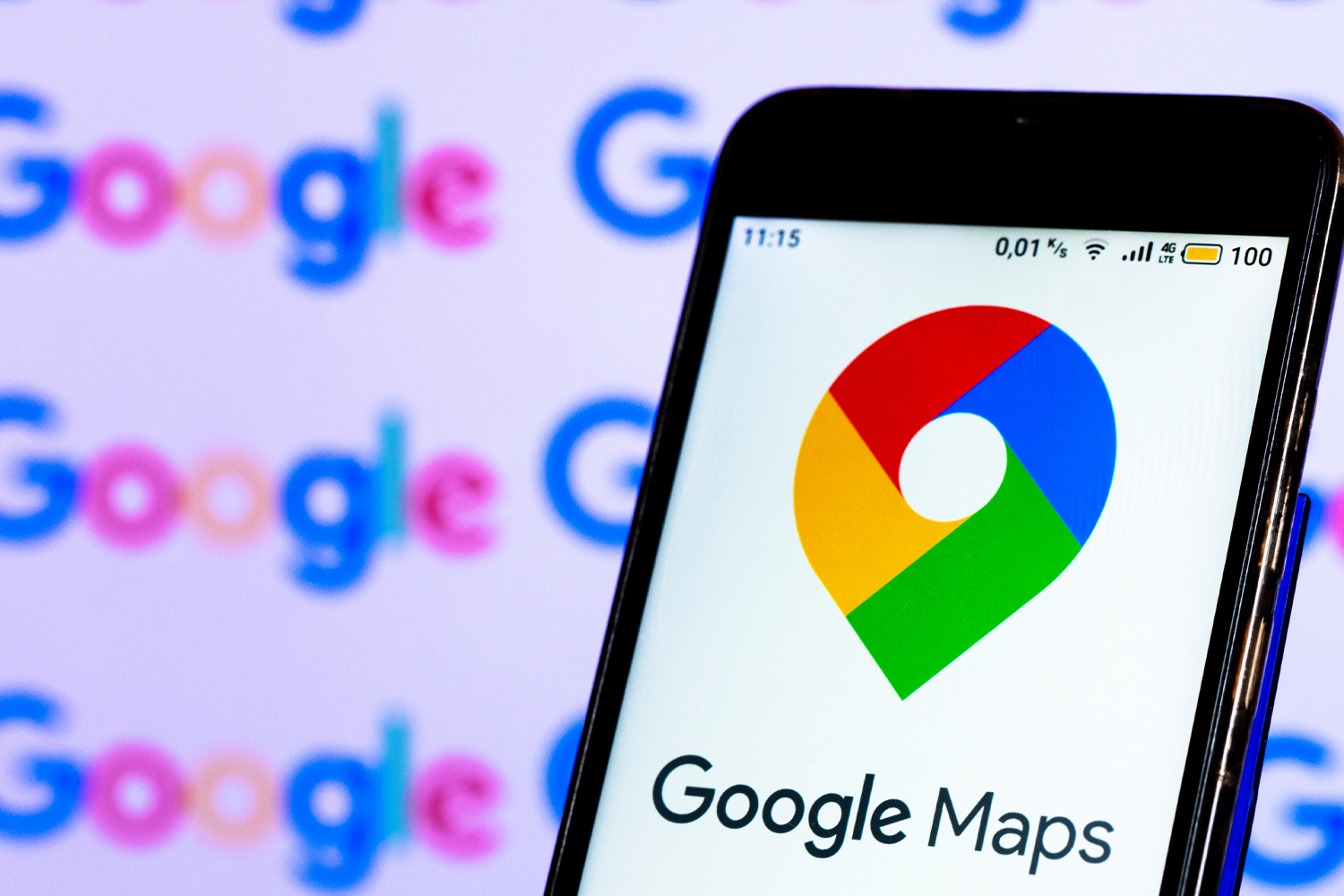 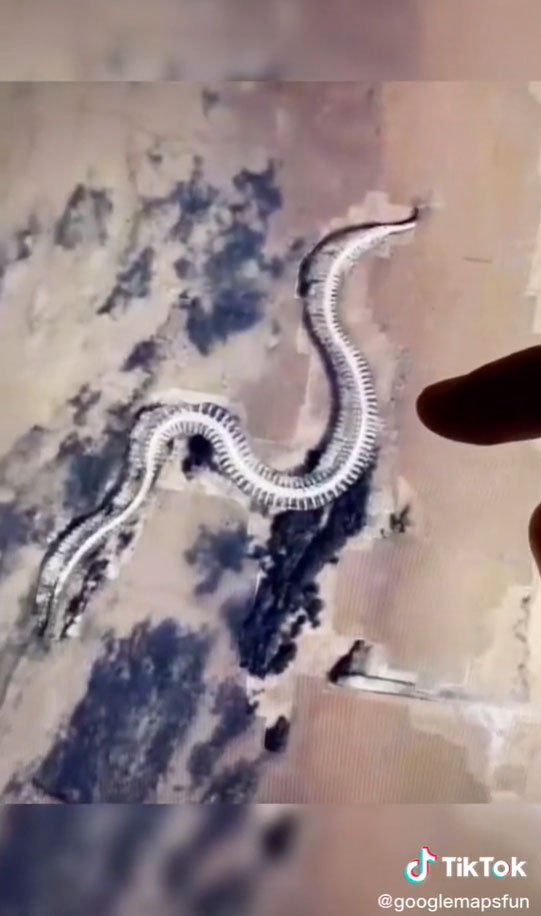 The video shifts countries and goes from Russian forests to the coast of France.

A 30-meter spindly figure can be seen partially burrowed in the sand.

Set to ominous music, the voice over said "users believe this to be a giant snake…bigger than any snake ever caught before."

While it may be fun to believe, this "creature" is actually the Serpent d'océan, a massive aluminium sculpture set in the Loire River. 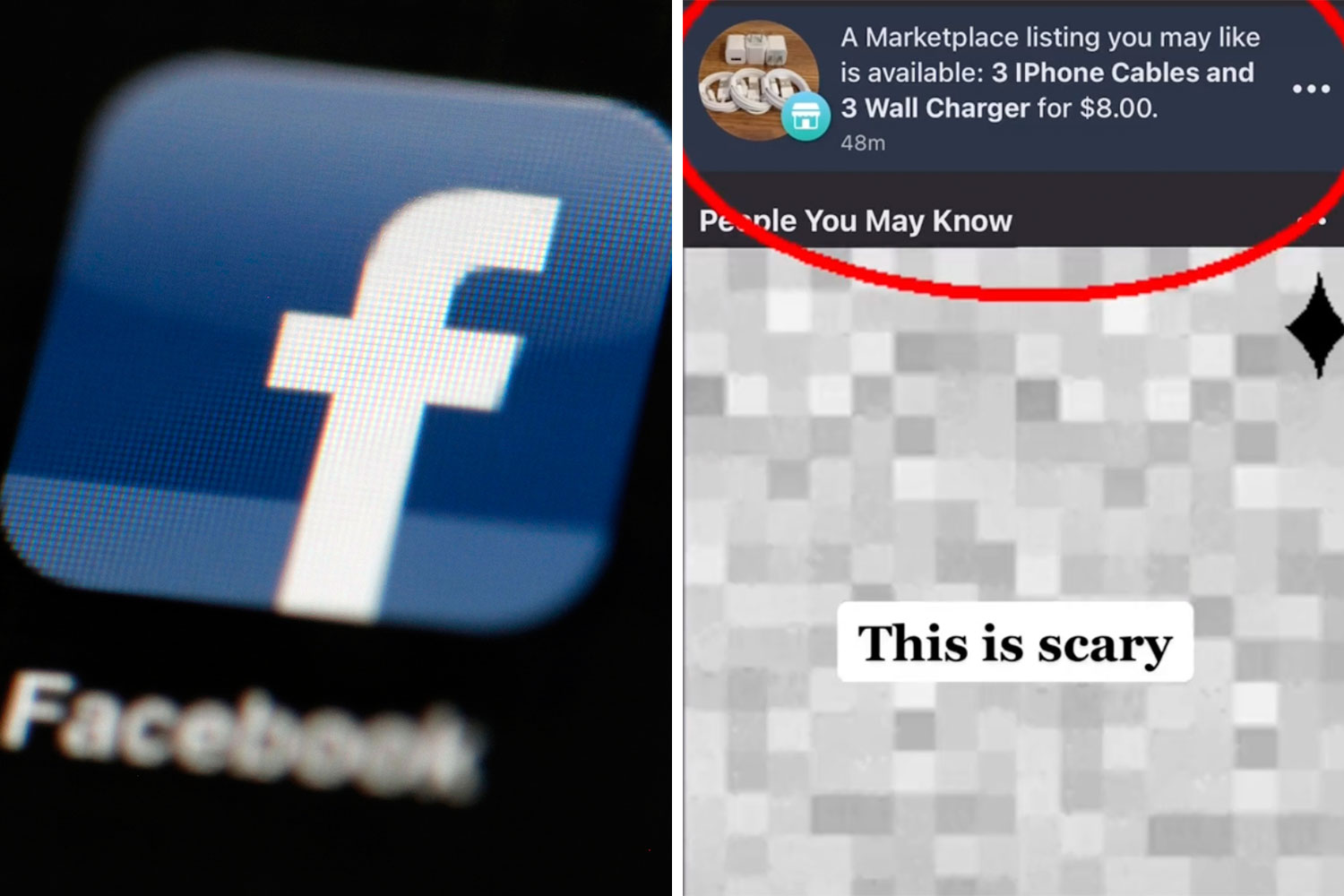 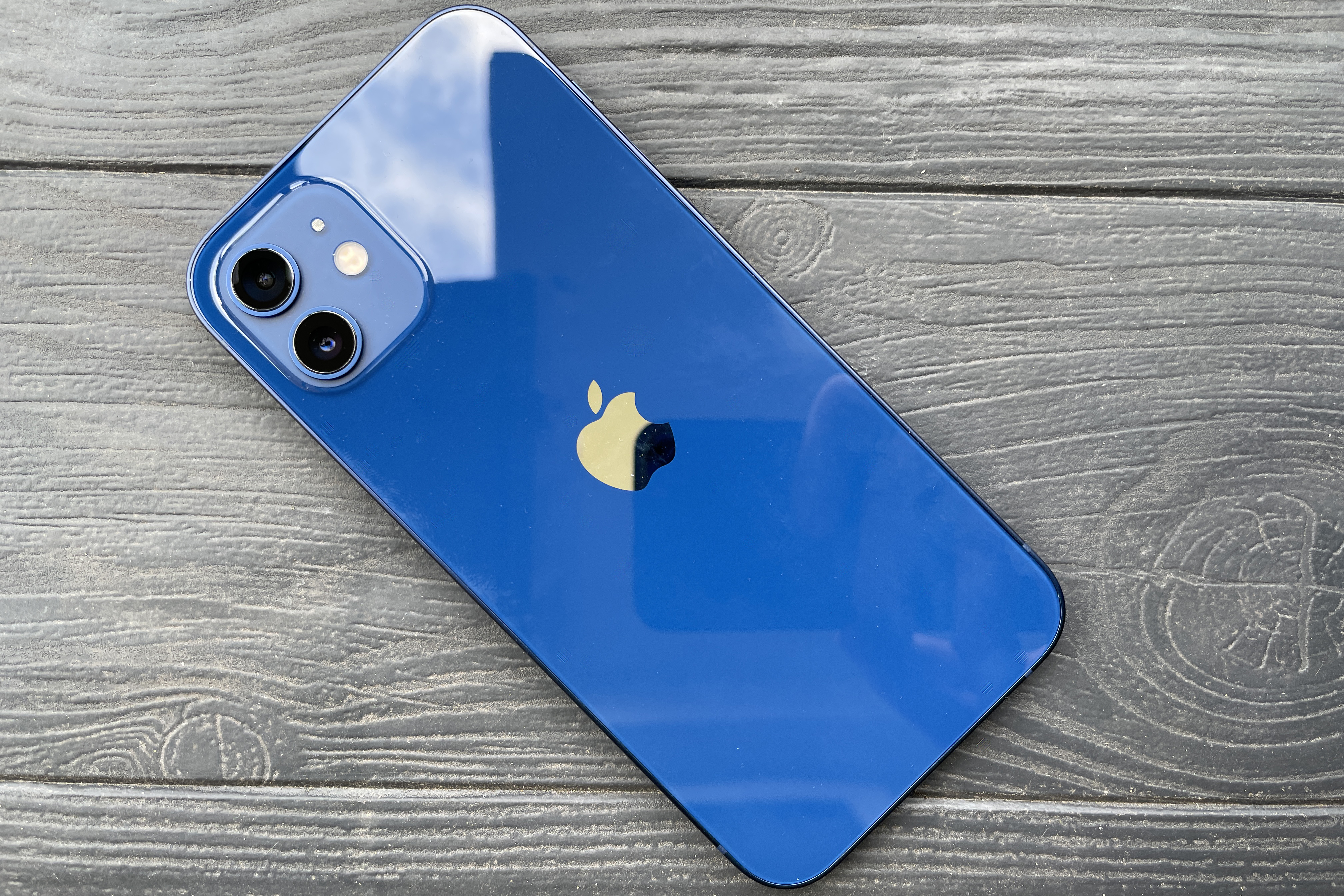 Six quick and easy ways to boost your iPhone battery 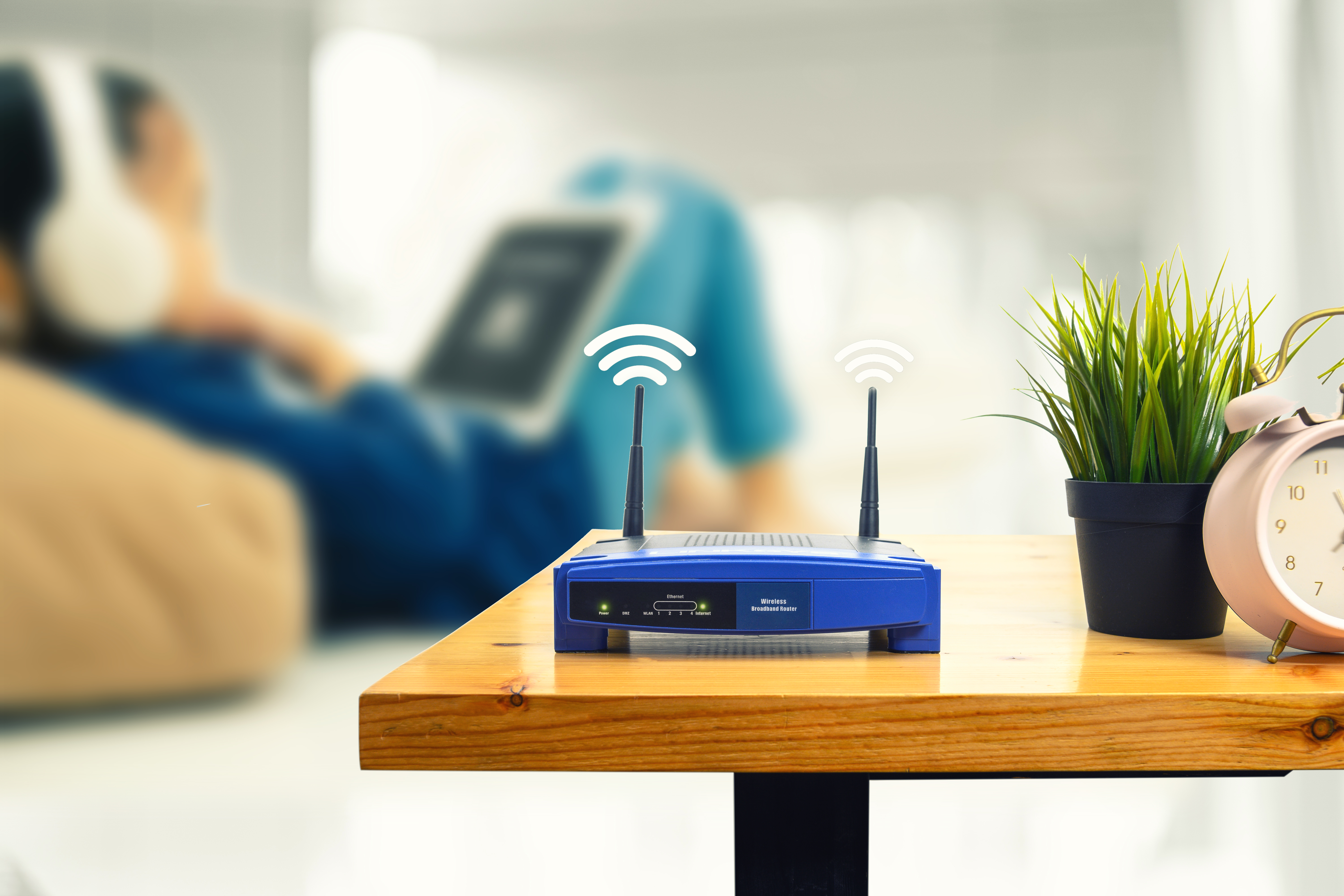 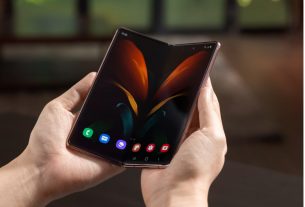 No; born Ap, is an American actor and filmmaker…