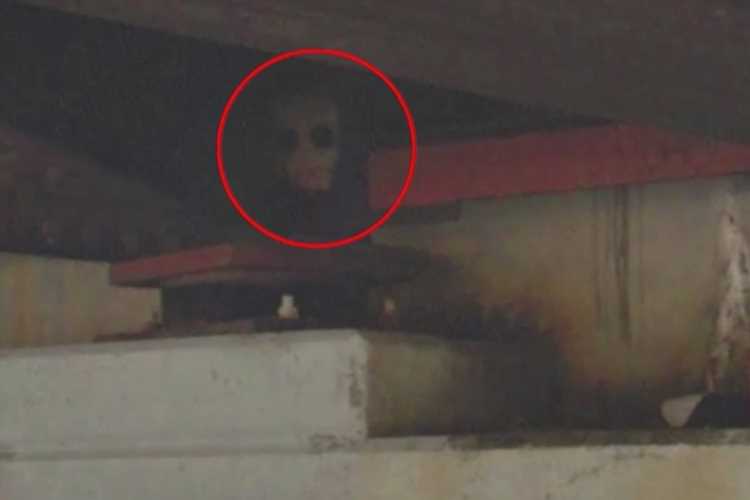 GOOGLE Earth users have been creeped out by a strange 'demonic figure' spotted under a bridge.

The discovery was made by zooming in on a highway bridge in the US and having a look at what's underneath. 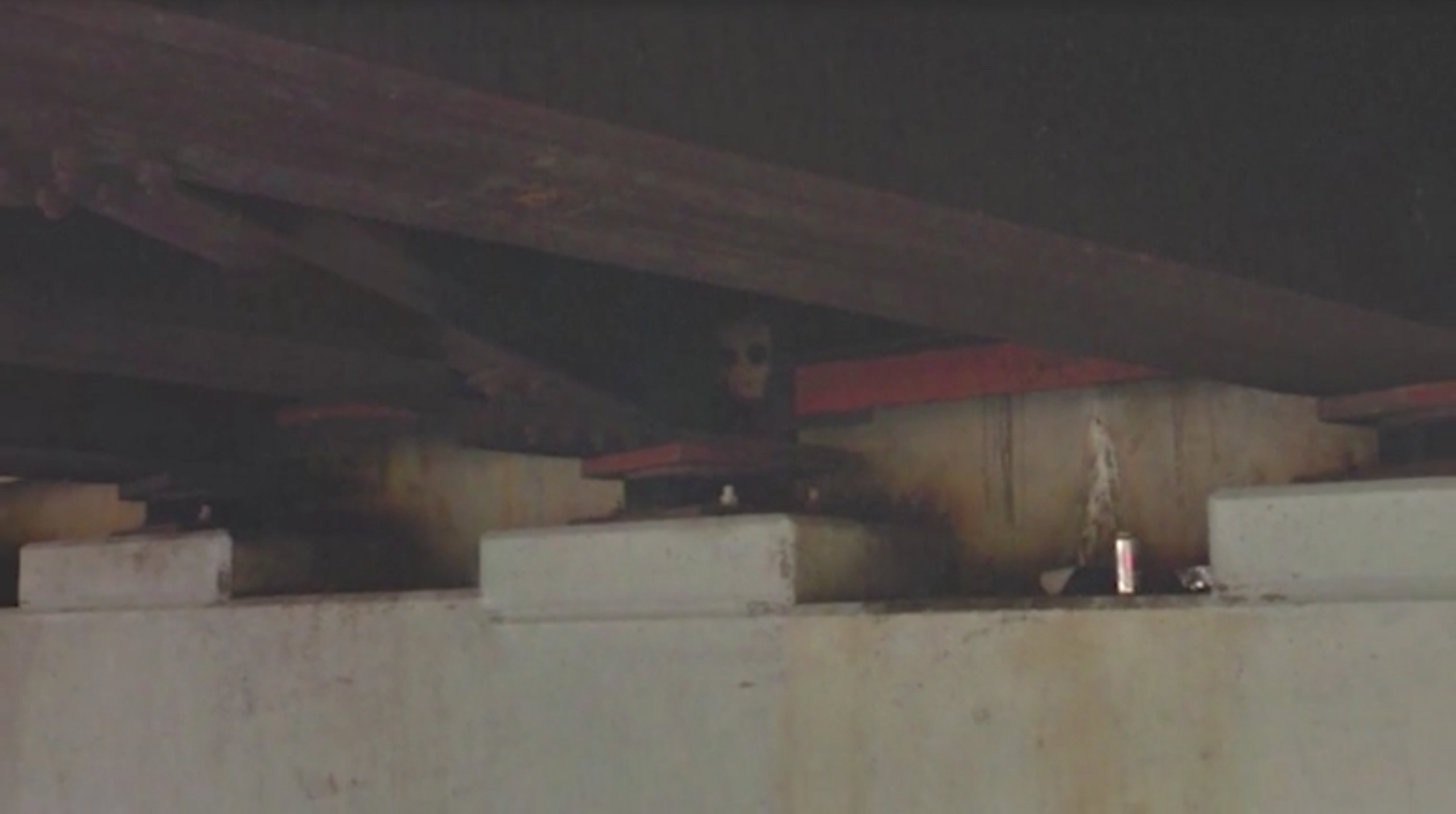 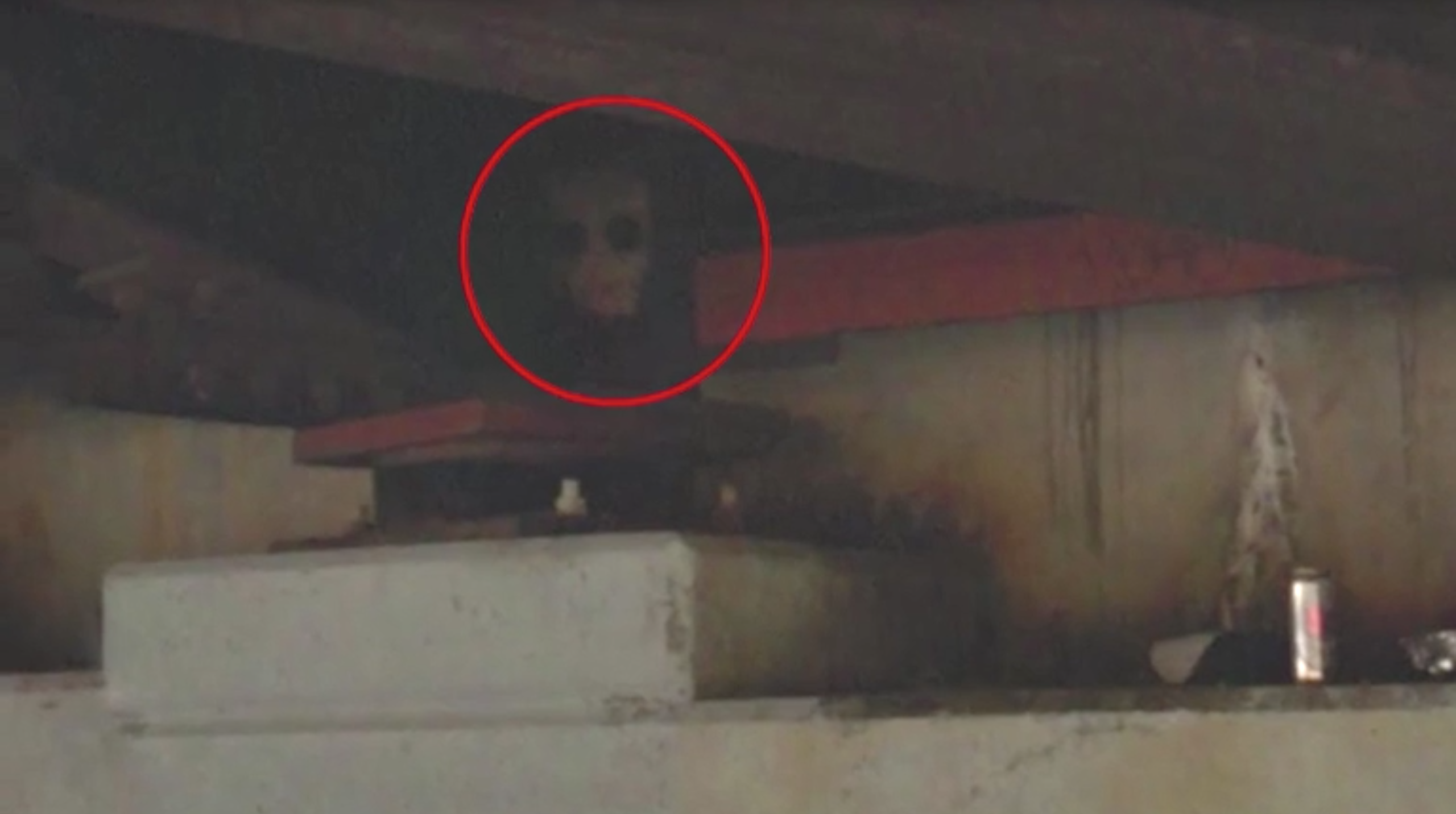 The bridge is located across the Cayuga Waterfront Trail in Ithaca, New York.

It's a spooky Google Earth location that's done the rounds before as fans of the mapping service can use it as an example of a creepy find.

Under the bridge, more zooming revealed what looks like a ghostly face or mask.

It could easily be part of the bridge's infrastructure that happens to look like a face with two eyes.

It could also be a discarded mask or graffiti.

However, some people have compared it to the Joker or Pennywise the clown from Stephen King's It.

One shocked viewer replied to the video: "I'm never ever walking under a bridge again without thinking there's a murderous clown lurking around, thanks for that."

Other people have compared it to a demon.

In other news, T-Mobile has admitted that over 40 million of its customers have been hit by a data breach in the US.

Sexting warnings will be sent to parents of children who have an iPhone or iPad that is sending or receiving explicit images.

And, the next iPhone will come in a new pink colour and start at just under £800, according to recent rumours.

Price elasticity of demand is a measure of the … 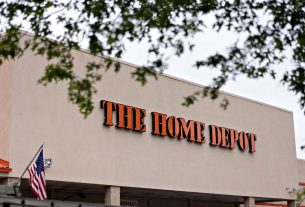