GOOGLE is making it easier to avoid dodgy Chrome extensions. 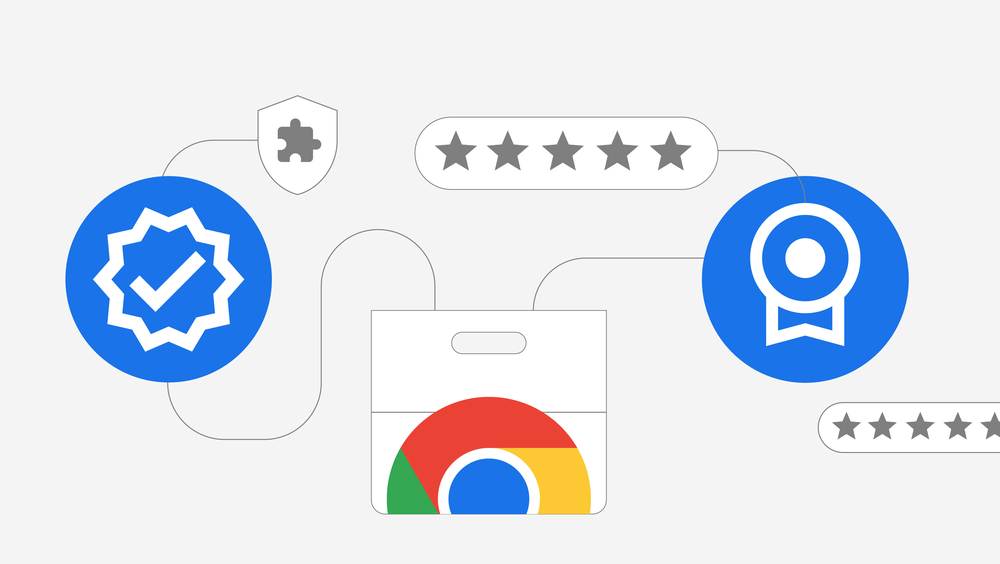 Extensions can be installed into Chrome in order to change how the browser works.

For instance, they may store your passwords for you or translate foreign web pages into a language you can read.

But while they are plenty useful, cybercrooks can use extensions to wreak havoc on your PC.

Hackers, for instance, have been known to use fake extensions to install malware onto devices that can steal logins or bank details. 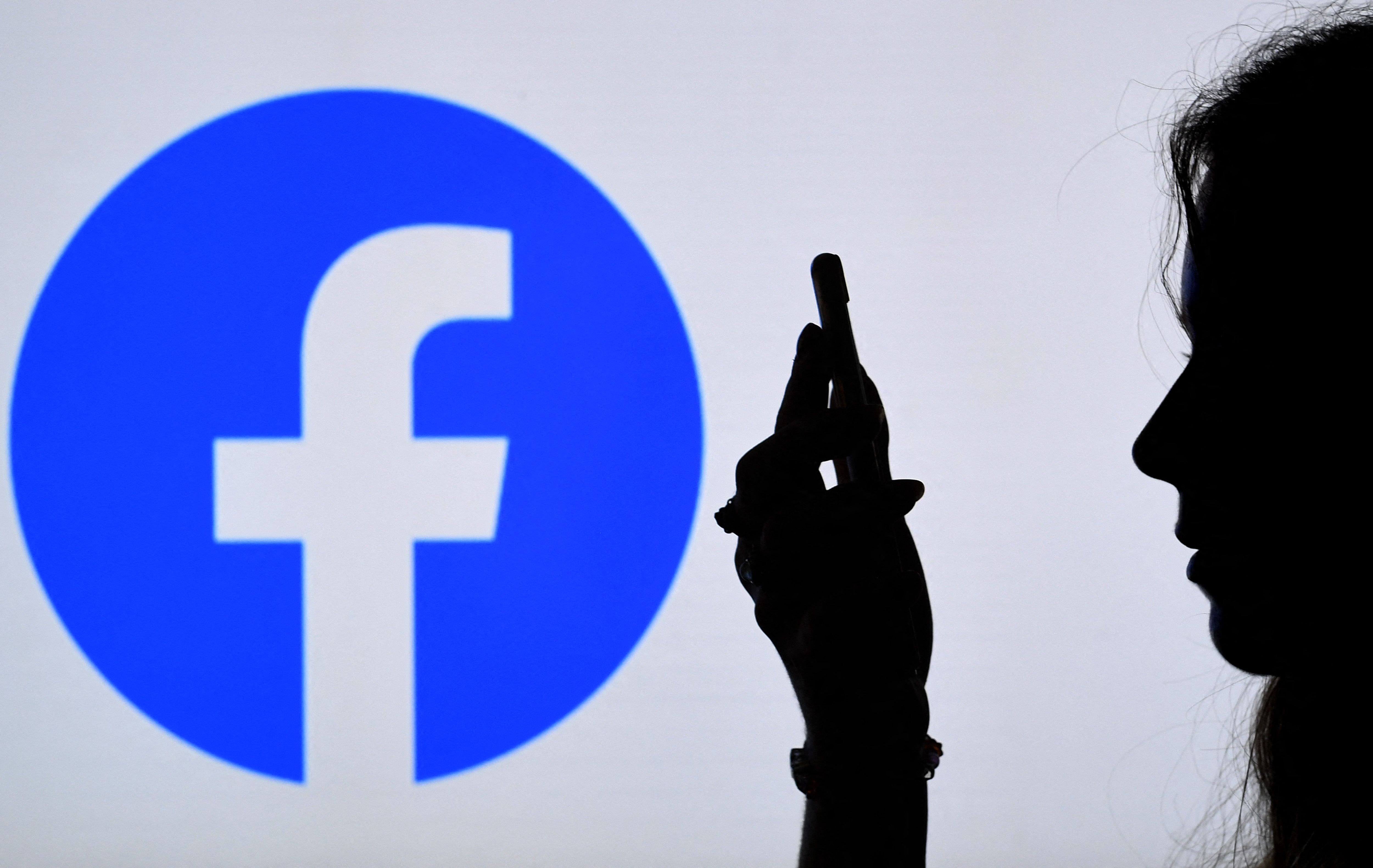 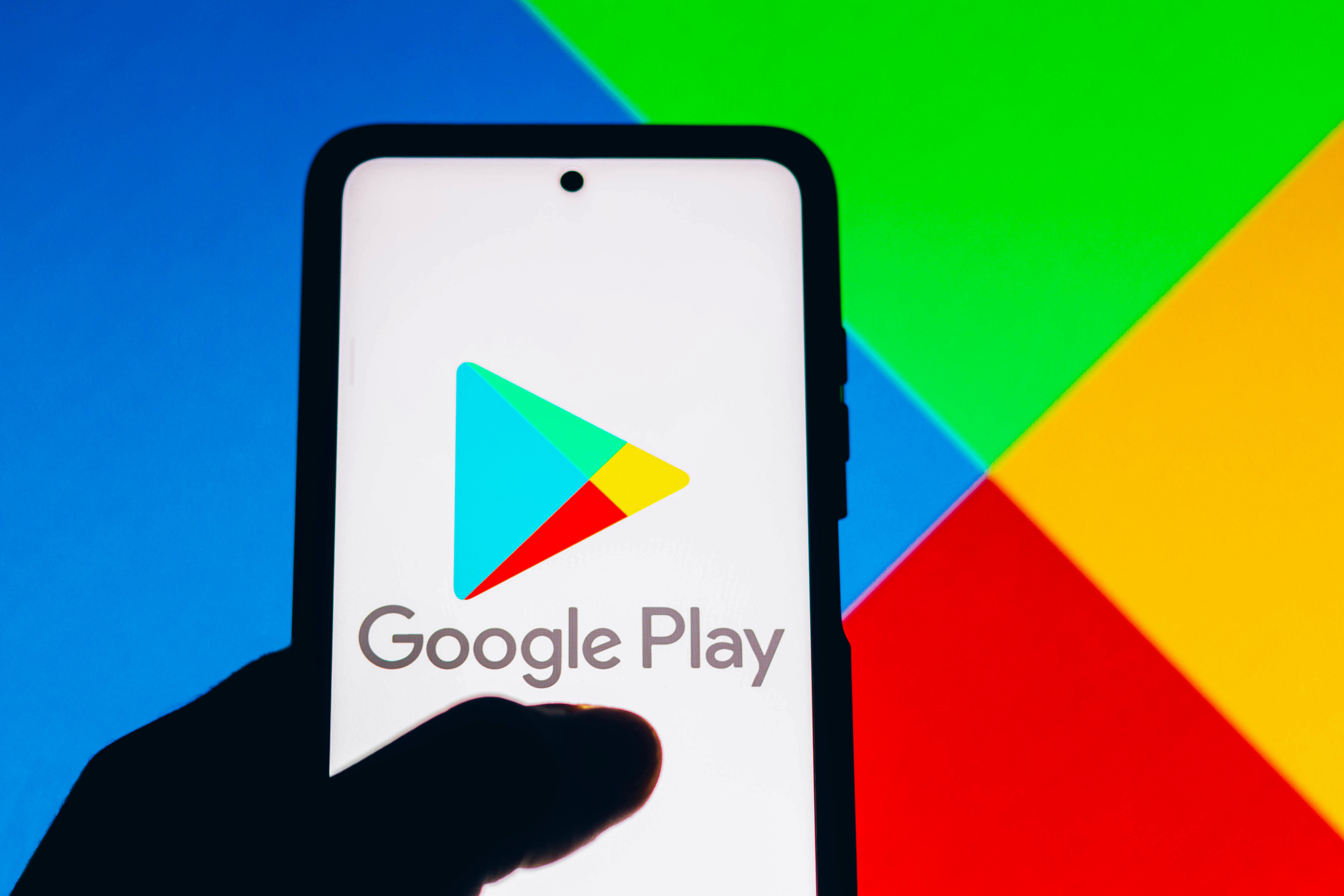 In a blog post on Wednesday, Google announced two new badges for the Chrome Web Store, its in-browser marketplace for extensions.

They'll appear underneath the title of add-ons listed on the store to help establish whether they are trustworthy.

First up is the Featured badge, which looks like a ribbon, is slapped onto extensions that follow Google's best practices.

According to the search giant, that means they "provide an enjoyable and intuitive experience" and "respect the privacy of end-users". 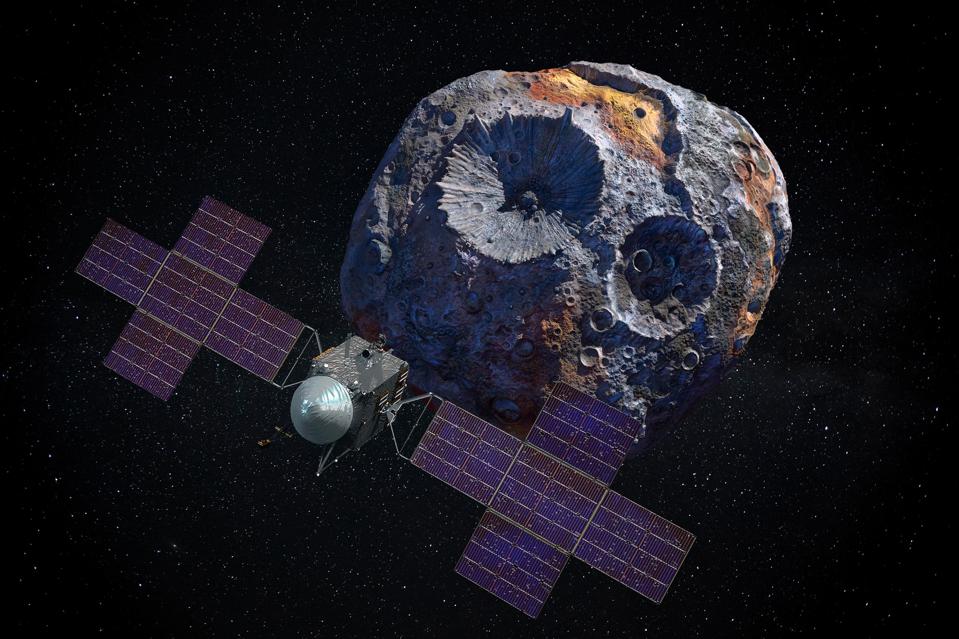 Inside Nasa mission to probe 'golden' asteroid worth £10quintillion in 2026 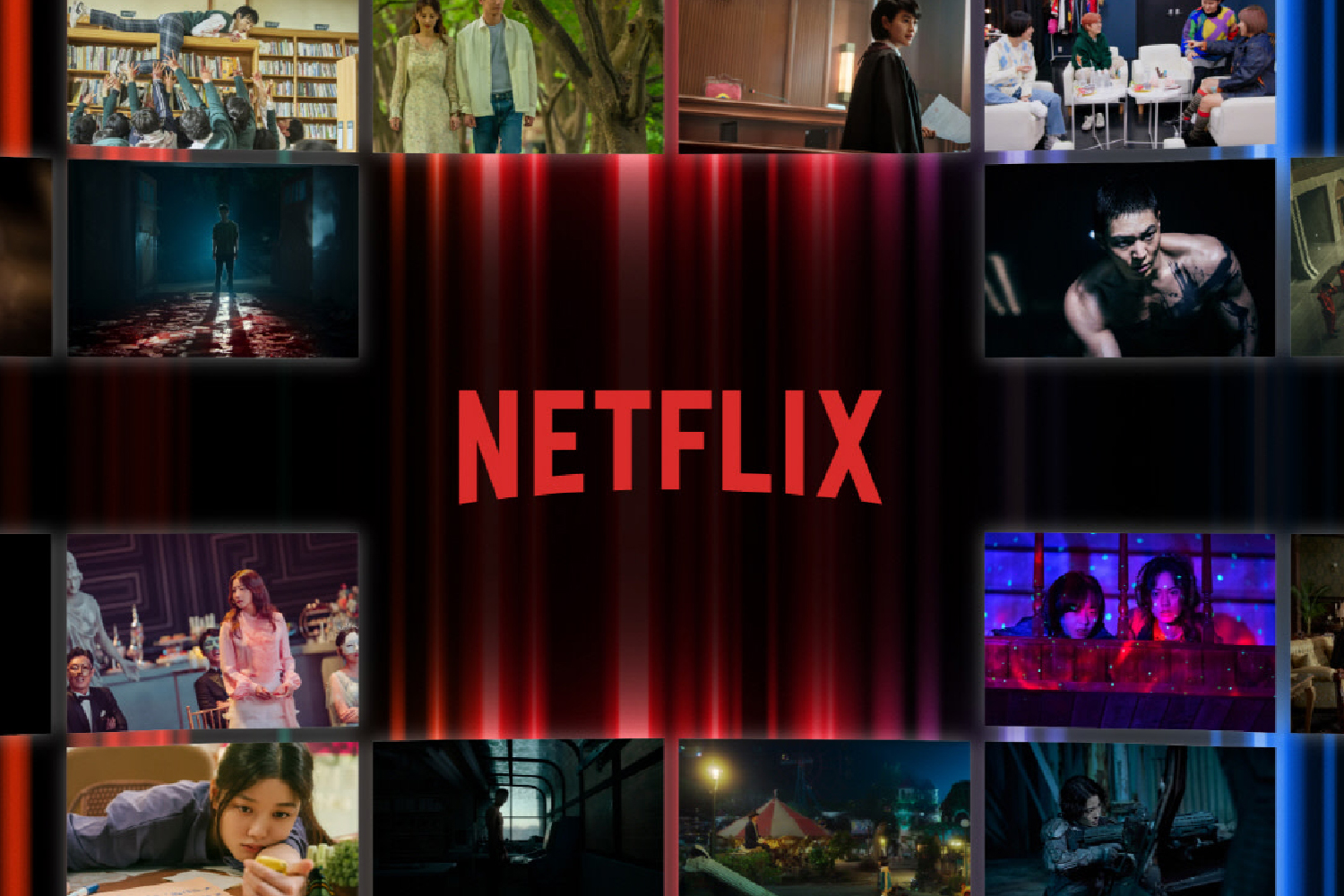 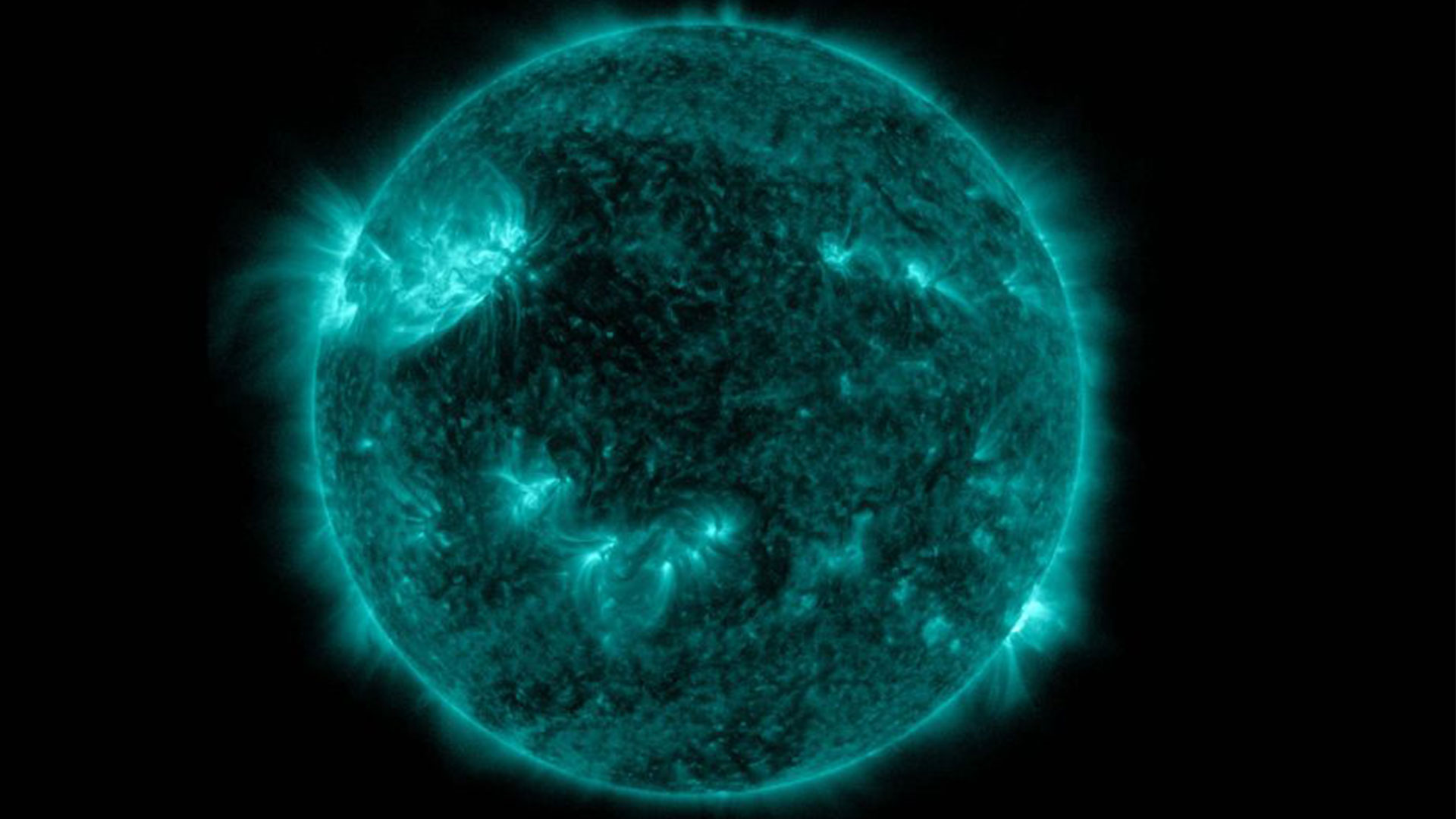 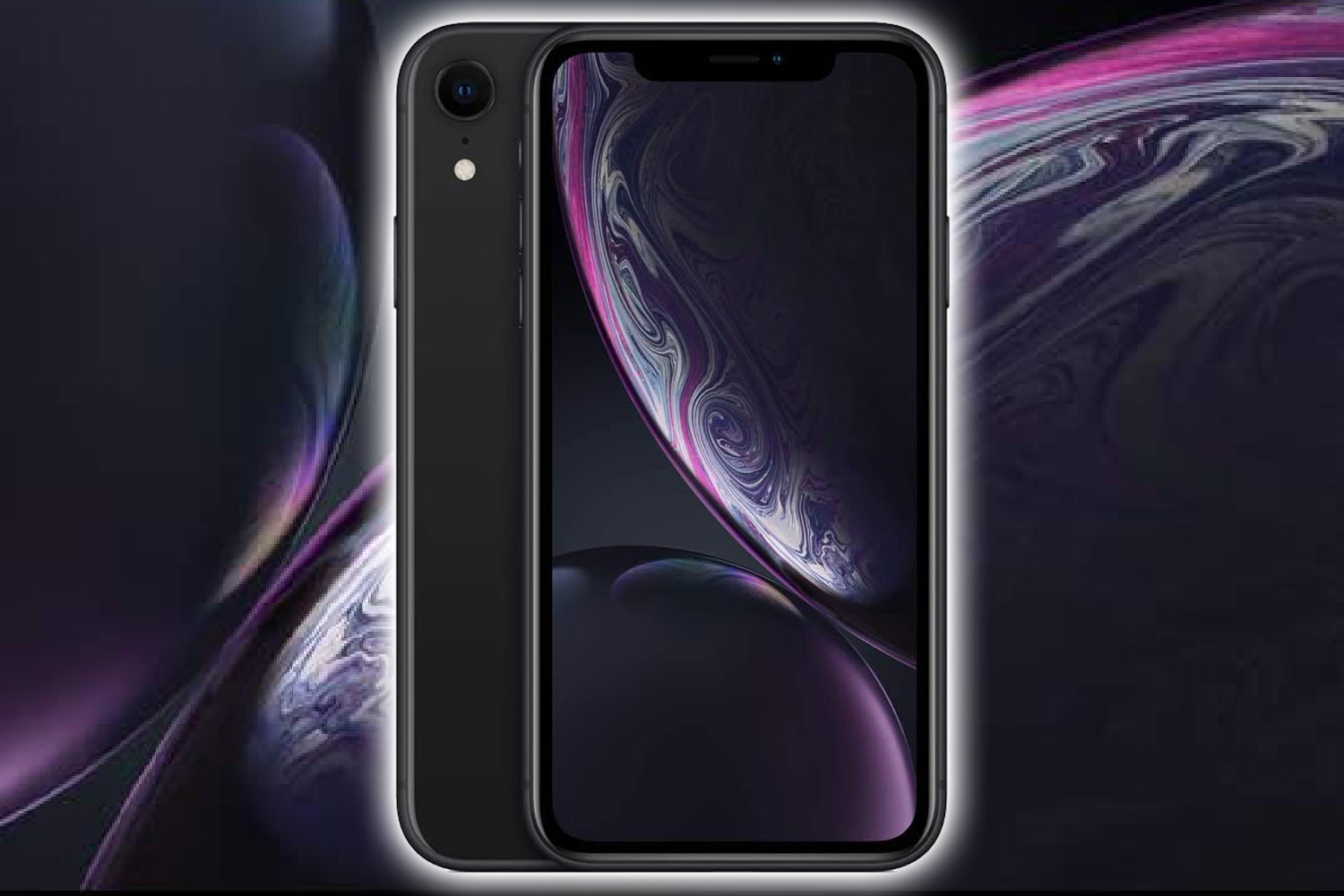 To get the badge, an extension is also required to have a store listing page that is clear and helpful for users, with quality images and a detailed description.

The second icon is the Established Publisher badge, which takes the form of a tick housed inside a multi-pointed star.

To get it, the publishers of an extension have to be verified and have a "positive track record" with Google services.

Google says the badges “make it [easier] for users to find great extensions while recognising the publishers who create them.”

Dodgy extensions disguised as legitimate ones are banned by Google.

The firm monitors and attempts to keep the Chrome Web Store free of them, but they occasionally slip through the net.

Back in 2020, malicious Chrome extensions downloaded by more than 80million people were uncovered by cyber security buffs.

The dodgy tools available through the Chrome Web Store allowed hackers to take over your phone or spam you with ads that tanked your gadget's battery life.

More than 300 harmful extensions were uncovered by AdGuard, which builds a line of ad-blocking and privacy protection software.

The downloads were disguised as ad-blocking tools, games, themes and wallpapers. They have now been removed from the Chrome Web Store.