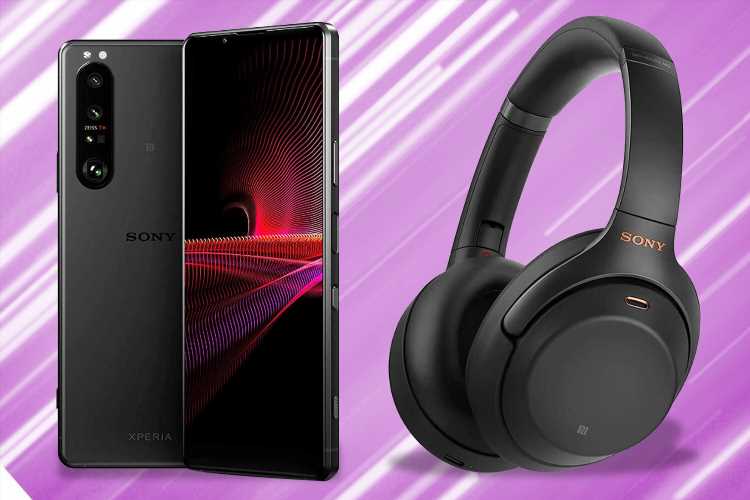 If there’s one thing we love as much as a brand-new flagship smartphone, it’s a cheeky freebie.

That’s why we were happy to discover that Fonehouse is offering the Sony WH-1000XM3, which have an RRP of £359, completely free of charge with the Sony Xperia 1 III, which launches today. 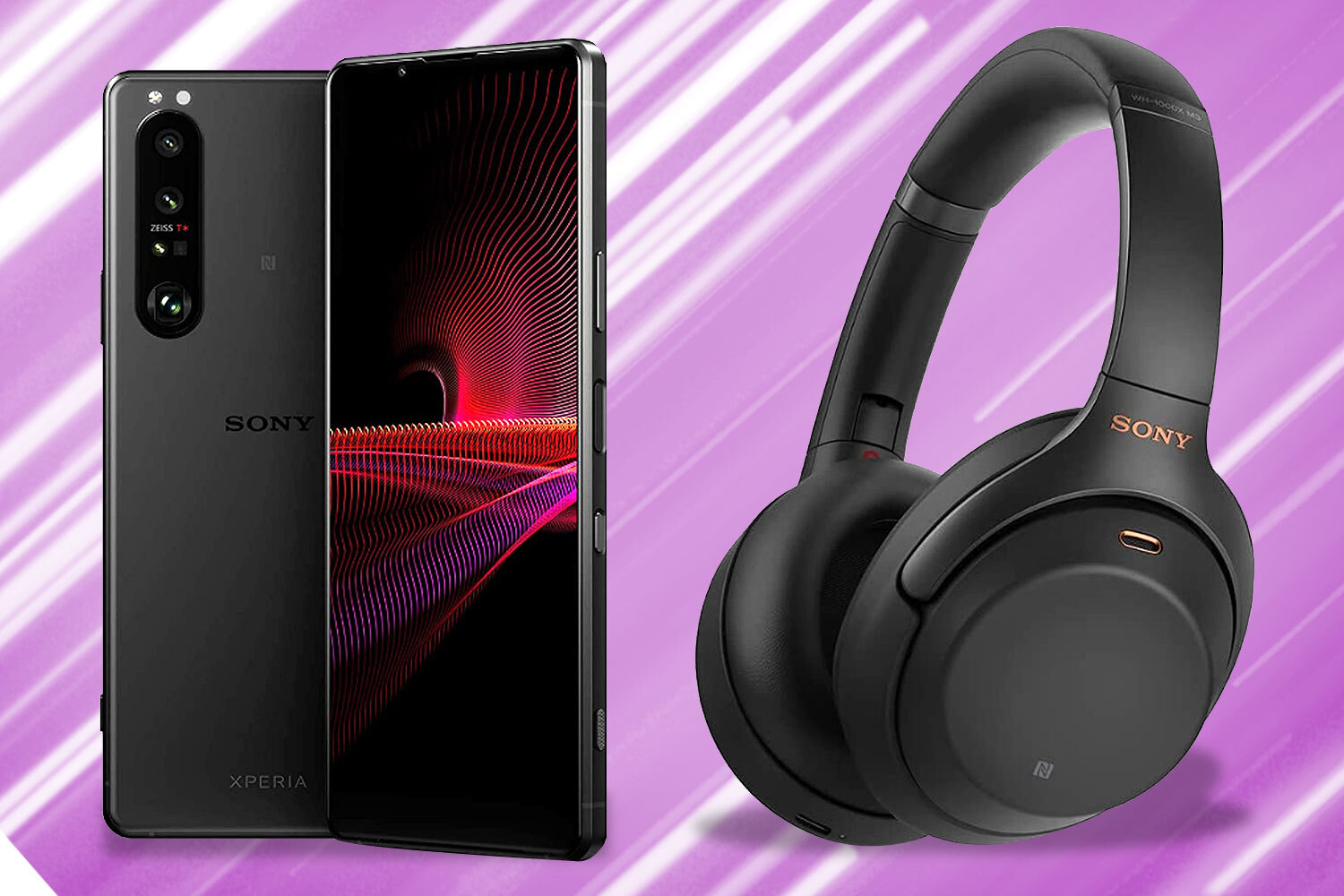 It was back in April that Sony unveiled details of the latest addition to the Xperia line at an official launch.

It might not boast quite the same reputation as Apple’s iPhone range, but Sony is definitely setting its sights high with this brand-new flagship handset.

You can expect some fabulous camera technology: the Xperia 1 III features an AF tracking function that automatically follows subjects as they move around, as well as a retro-style shutter button that will autofocus when you press halfway down.

Sony also promise what it’s calling ‘360-degree audio’ with this handset for a full-on, immersive experience. 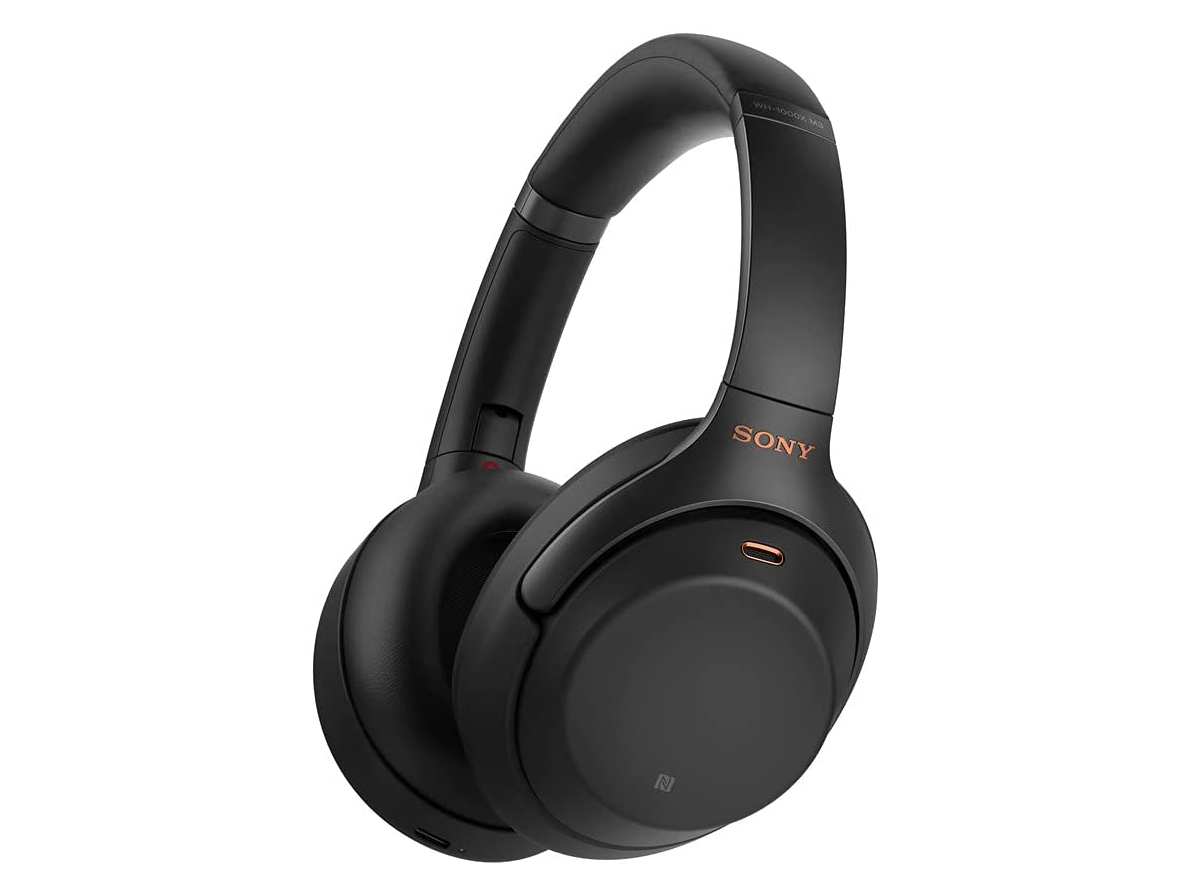 We’ll be curious to see if that extends to the WH-1000XM3 headphones, when they’re connected.

In his WH-1000XM4 review, Sun Selects editor Joel Watson pointed out these newer headphones had a tough act to follow, and that the WH-1000XM3 are 'no slouches when it comes to sound quality'.

Make no mistake that the XM3 are worth every penny… of the £359 that you would usually spend. But not with this Xperia 1 III contract.

To find out more about the next big flagship phone from Apple, head to our iPhone 13 release date article.

An exciting mid-range handset from Samsung that’s just been released, and it’s one that might be superior to the iPhone.

We’ve also put together a list of all the best Samsung Galaxy Z Flip and Fold 3 deals. 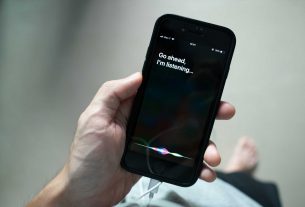 You can be anywhere and report or check the …