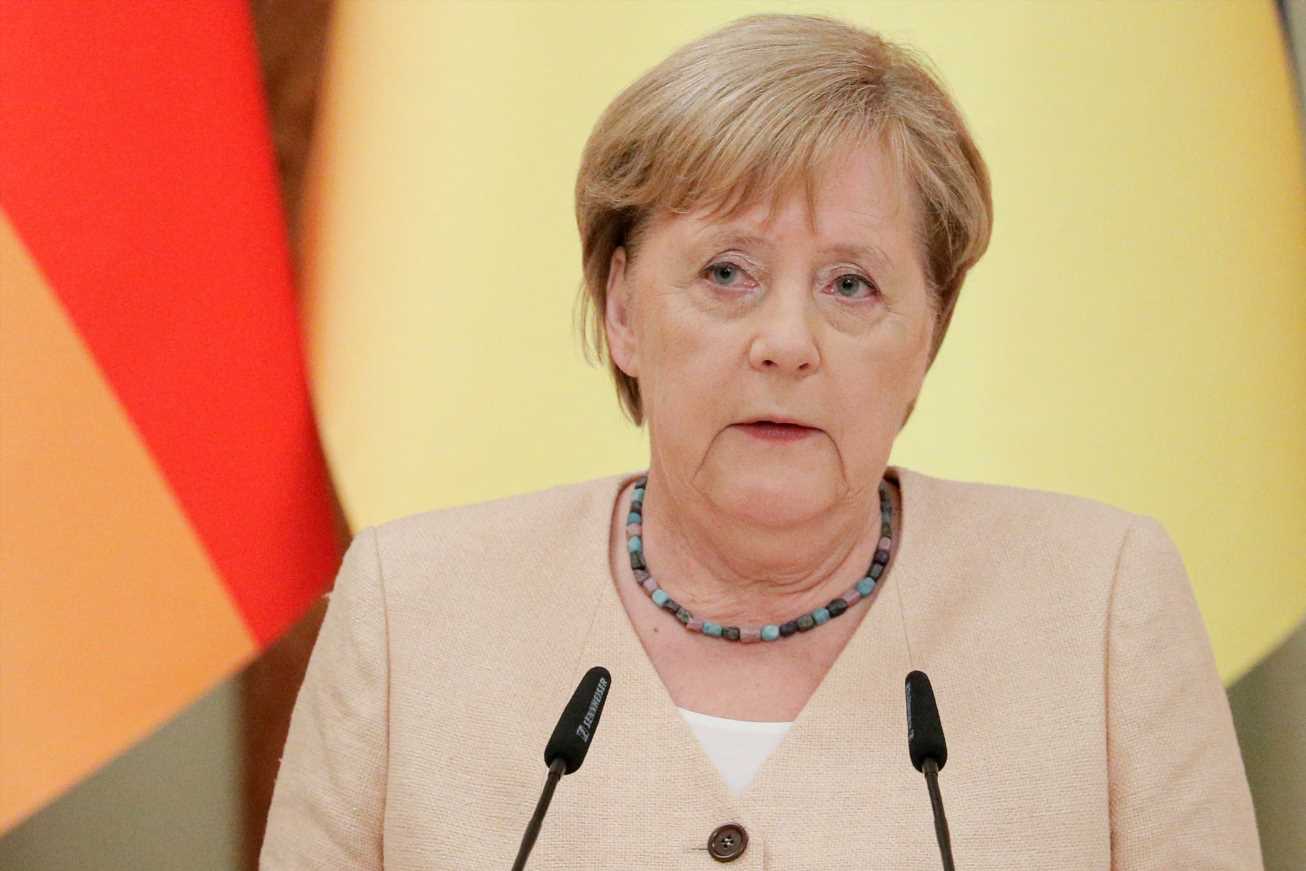 The campaign over who will replace German Chancellor Angela Merkel heated up on Sunday after a new opinion poll showed the center-left Social Democrats (SPD) opening up a bigger lead over Merkel's conservatives.

Support for the SPD rose two points from last week to 24%, their highest result in four years according to the INSA poll conducted for the Bild am Sonntag newspaper. The conservatives lost a point to 21%, their lowest ever polled.

Germany goes to the polls on Sept. 26, when Merkel steps down as chancellor after 16 years in office and four straight national election victories. Merkel's imminent departure has weakened support for her conservative alliance.

It was the second survey in the last week that has put the SPD ahead. Support for Merkel's Christian Democrats (CDU) and their Bavarian sister party, the Christian Social Union (CSU), has been falling steadily in recent weeks.

The bloc's candidate for chancellor, CDU chairman Armin Laschet, has been under fire since he was caught on camera laughing during a visit last month to a town hit by floods.

In a hypothetical direct vote for chancellor, the INSA poll showed that the SPD's candidate, Finance Minister Olaf Scholz, would take 31% of the vote, compared to just 10% for Laschet and 14% for the Greens candidate Annalena Baerbock.

The three candidates are due to hold a televised debate on Sunday evening.

Despite the SPD's lead in the polls, it would still need to team up with two other parties to govern, prompting a discussion about which possible coalition partners would be acceptable.

Scholz declined to rule out teaming up with the far-left Linke in an interview with the Frankfurter Allgemeine Sonntagszeitung, although he said any German government must commit itself to NATO membership.

The Linke, currently polling on about 6%, calls for the abolition of NATO in its election manifesto.

Meanwhile, the Greens candidate Baerbock distanced herself from the Linke as a possible partner.

"The Linke has just pretty ruled itself out, as it was not even willing to support the Bundeswehr in rescuing German nationals and local forces from Afghanistan," Baerbock told the newspapers of the Funke media group.

Laschet cast doubt on the commitment of both the SPD and Greens to support the German military, saying at an event on Saturday that they had blocked measures in the past to protect soldiers. 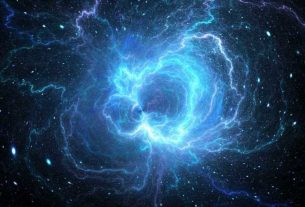