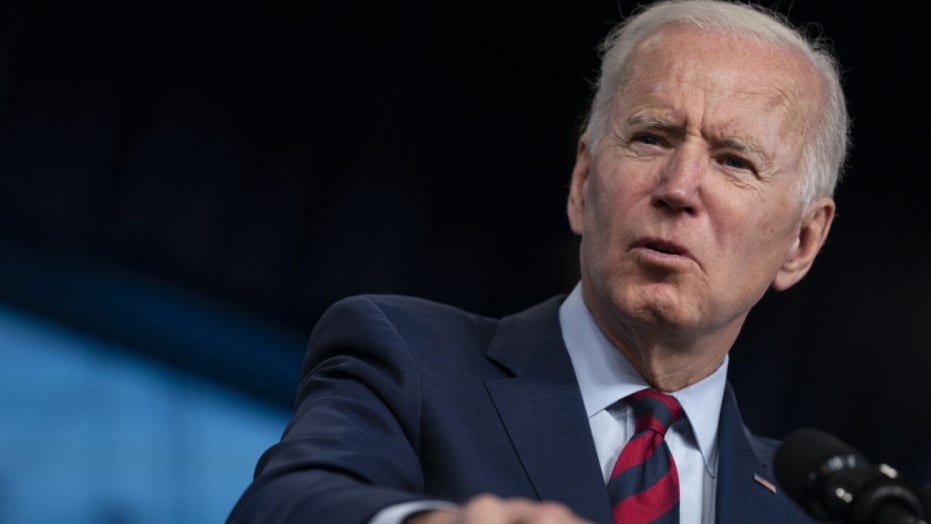 In an interview with Fox News Digital following his remarks at CPAC, Alaska Gov. Mike Dunleavy said a breaking point is indeed “imminent” for when the United States must stop relying on rival countries to power itself.

Dunleavy, a Republican, spoke both in his conference remarks and interview about the Last Frontier’s potential for energy dominance amid President Biden’s crackdown on domestic oil production, as Russia’s invasion of Ukraine brings new focus to the issue. 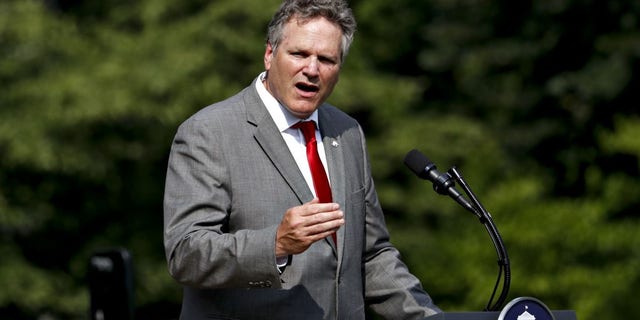 Michael Dunleavy, governor of Alaska, speaks during an event on the South Lawn of the White House in Washington, D.C., Al Drago/Bloomberg via Getty Images

The White House is reportedly seeking to purchase oil from Iran and Venezuela to offset President Biden’s ban on Russia’s oil imports. Dunleavy said sanctions the U.S. previously placed on both countries are there for “good reason.”

“We should not lift them,” he said. “President Biden is searching for oil anywhere on the planet except at home.”

“We must reverse course and streamline permitting and drop regulations that restrict oil and natural gas production. The Keystone Pipeline would replace Venezuela, Iran, and Russian imports,” he said. Biden canceled the Keystone Pipeline during his first day in office. 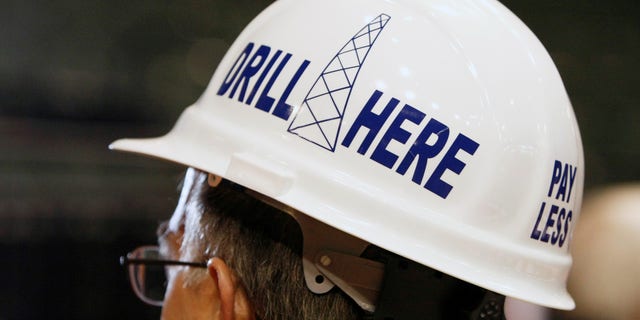 A delegate from Alaska wears a hard hat in support of drilling for oil at the second session at the 2008 RNC in St. Paul. REUTERS/Rick Wilking

“While not immediate, the Willow project in [the National Petroleum Reserve-Alaska] is nearly shovel-ready and can provide a domestic source of oil,” he said. “Between the development of NPRA and the longer-term ‘1002 Area’ of ANWR, Alaska could place an additional 17 billion barrels of oil and an additional 32 trillion cubic feet of gas in the marketplace.”

During his remarks at CPAC, Dunleavy noted that Russia is extracting “massive amounts” of Arctic oil and gas – while the U.S. government says Alaska cannot do the same.

“They’re out there laughing all the way to the bank – we are enriching them we are making them more powerful [which can] jeopardize national security,” he said, prior to the recent U.S. ban on Russian oil.

The governor told Fox News Digital that energy development is about long-term accessibility and availability:

“Alaska provides exactly that for the American people.” 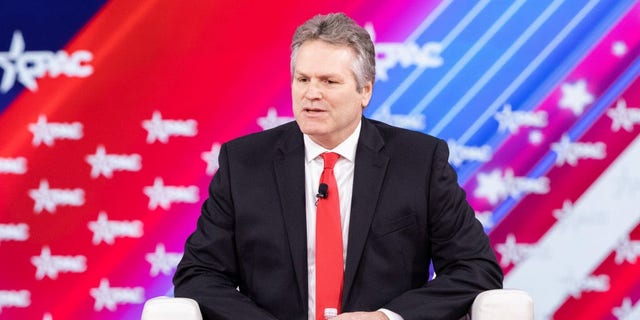 Dunleavy stressed the importance of the oil and gas industry to his state and in providing significant revenue for the state budget.

“It’s clear that a ban on speculation on federal lands will keep us from resources that would benefit Alaskans and will hurt our economy,” he said. “It’s especially frustrating to see in areas where the federal government set aside an area specifically for energy development – like … the 1002 Area in ANWR.”

While Democrats argue against drilling for domestic energy sources, Dunleavy told Fox News that communities in the vicinity of drilling sites often strongly support speculation, and rely heavily upon its revenue.

“In 2019, the North Slope Borough brought in [about] $394 million in property taxes from the oil industry. This consistent stream of revenue has allowed the NSB to build a new hospital, several community buildings, establish an elite search and rescue program complete with med-evac service, and establish an investment account fashioned after the Permanent Fund to generate revenue from investments and preserve wealth for future generations,” he said. “That investment account totaled over $900 million in 2019.”

Dunleavy said Biden’s ban on new speculation on federal lands is actually counterproductive to the White House’s own climate and environmental goals.

Americans are not going to stop driving vehicles with internal combustion engines or using plastics overnight, he said. Oil products will need to be sourced from somewhere in the world, and it is better that they be sourced domestically and help fuel state economies and provide jobs here at home, the governor added.

“We think they should be coming from places like Alaska where there is robust regulatory oversight to ensure the total footprint is minimized,” he said, alluding to comments he made at CPAC about how U.S. energy production standards are much cleaner than other countries with similarly high output.

“If we’re really going to move away from oil and gas in a dramatic way, we’re going to need to be more pragmatic about domestic sources of minerals for all those renewable energy projects on the horizon. Biden’s refusal to allow energy speculation on federal lands and then also putting up barriers, like 404(c) vetoes, for mining projects will certainly hamstring Alaska’s economy,” he said.

“But, in the end, it’s also hamstringing the President’s own goals.”

During his CPAC remarks, Dunleavy called the state of U.S. energy production a “tale of two administrations.”

He said during the Trump administration it was about “opportunity and hope”, while Biden’s is about “cancelation and trepidation.” 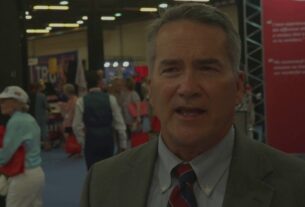 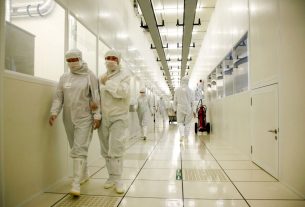 China’s SMIC Says Assumptions of Ties With Military Are ‘False’