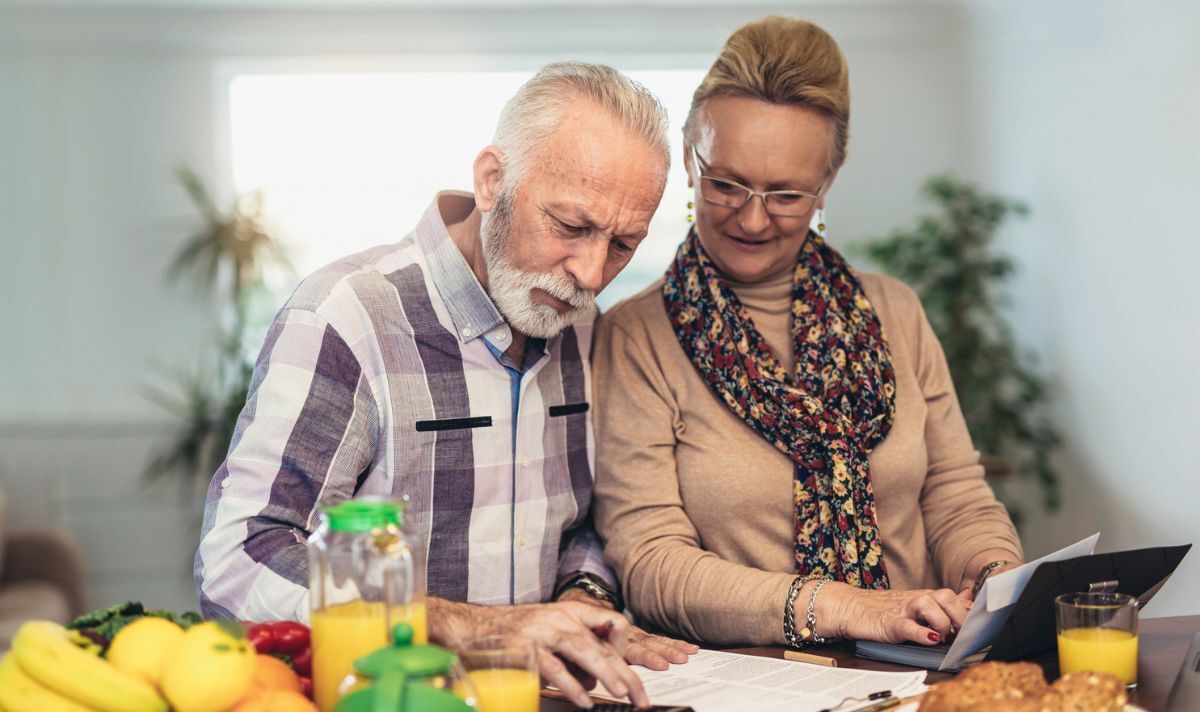 The government is desperate to cut carbon emissions from our homes, as it battles to hit its 2050 net zero target to combat climate change.

Our properties are responsible around one-sixth of all emissions, as the vast majority use fossil fuel gas boilers for heating.

Ministers have been drawing up plans to persuade Britons to ditch their old gas boilers but face a string of obstacles, primarily cost.

Replacing an existing cost gas boiler typically cost around £2,000, but a green alternative such as an electric pump averages around £13,000.

The price can rise to as much as £22,000 in older, larger period properties.

Understandably, people are reluctant to make the switch, especially with money so tight. Heat pumps may be good for the planet, but the upfront costs are bad for people’s wallets.

This leaves the government in a bind and it has been resorting to force to hit its targets, but a string of proposals have been savaged by experts, including one that could unleash an army of poorly trained fitters on our homes.

The latest is a proposed Clean Market Mechanism that would see British manufacturers fined if they make boilers for UK homes, unless they meet a quota for selling heat pumps as well.

Now a leading trade body has called it a “madcap scheme designed to damage British industry”, because it penalises British companies for refusing to sell home heating systems the public do not have the money to buy in the middle of a cost-of-living crisis.

The Energy and Utilities Alliance said the added financial burden on companies could lead to job cuts and drive up the price of gas boilers for everyone.

The controversial proposal appears in The Energy Security Bill, postponed by Liz Truss in her brief tenure as Prime Minister, and now back before Parliament.

EUA chief executive Mike Foster said fining firms for making boilers if they do not sell a fixed quota of heat pumps set by Whitehall officials is akin to “Soviet-style production planning”.

“Under the Clean Market Mechanism, UK boiler manufacturers face fines of up to £5,000 for every boiler they sell above their quota, risking jobs in the UK and forcing up the price paid by consumers for a replacement boiler.”

While the Bill contains some much-needed reforms the madcap Clean Market Mechanism isn’t something the UK needs, Foster said.

“It will lead to lost jobs in the industry, as boiler production is penalised and prices forced up as industry seeks to recoup their losses.”

He added: “We will also see the grotesque spectacle of Whitehall officials telling British industry exactly how many products it is allowed to make, backed by the threat of heavy fines. It is more like Soviet-style production planning than traditional Conservative Party thinking.”

Worse, the plans are in direct opposition to other Whitehall targets, such as plans to produce hydrogen-ready boilers in huge numbers from 2026.

Foster said: “The Clean Market Mechanism, as it currently stands, will then fine them for doing so. You simply could not make it up.

“It makes TV comedy ‘Yes Minister’ look lame compared to the farce of the market mechanism.”

Foster said the Department for Business, Energy and Industrial Strategy (BEIS) knows the boiler industry will need to invest in new production lines, tooling, testing for the new range of hydrogen-ready boilers.

“Once they start to build them they get a £5,000 fine for every one they sell. Someone needs to step in and exempt hydrogen-ready boilers from the provisions of the Bill.”

Eating fewer calories than you burn is needed to lose weight…