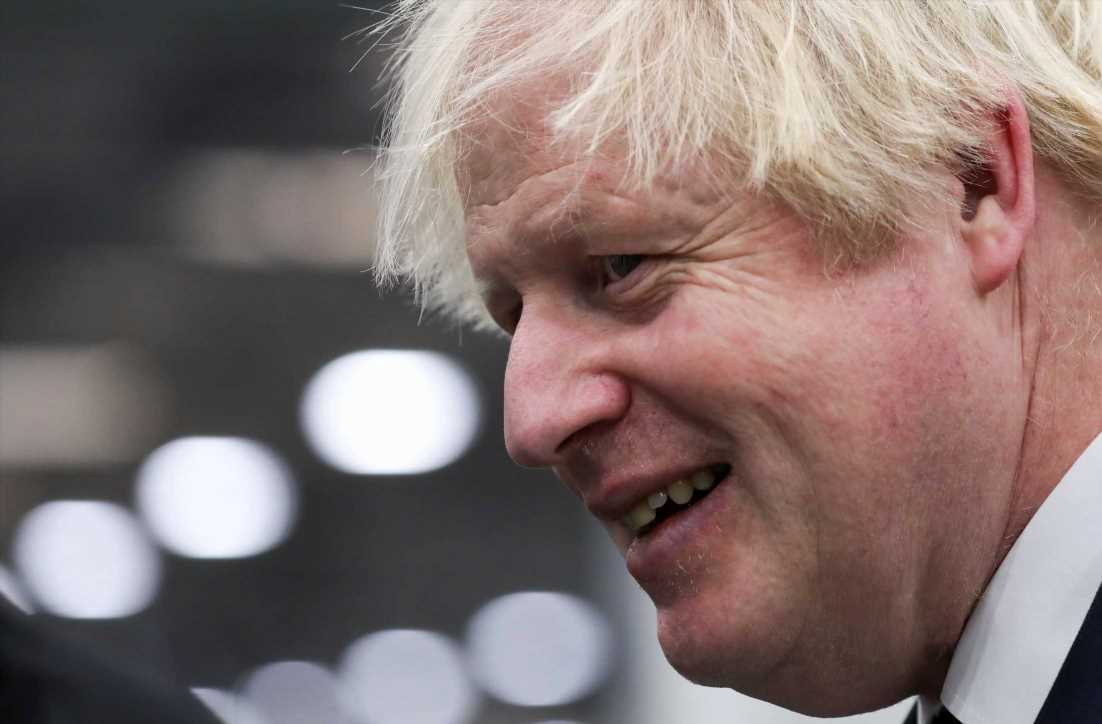 LONDON — You know a prime minister has caused a stir when a journalist has to ask: "Is everything OK?"

But that's exactly what happened on Monday after U.K. leader Boris Johnson gave a speech to the U.K.'s biggest industry lobby, the CBI.

What prompted an ITV News journalist to ask Johnson how he was doing was a rambling and at times disorganized speech delivered by the prime minister in which he awkwardly rifled through his notes after appearing to lose his way mid-speech, before then going off on a tangent about the virtues of Peppa Pig World.

Johnson told business leaders at the Confederation of British Industry conference that he had been to the Peppa Pig theme park, which is based on the globally successful children's TV show, and that it was "very much my kind of place."

Have you been to Peppa Pig World?

A transcription of the speech Johnson delivered, released by Downing Street on Tuesday, showed that the prime minister was trying to illustrate that the success of Peppa Pig, a British creation that has gone on to be world famous, was an example of "the inventive power of British business."

"I was a bit hazy about what I would find at Peppa Pig World, but I loved it. Peppa Pig World is very much my kind of place. It had very safe streets. Discipline in schools. Heavy emphasis on new mass transit systems, I noticed. Even if they are a bit stereotypical about Daddy Pig," he said, to laughs from the audience.

"But the real lesson for me about going to Peppa Pig World was about the power of U.K. creativity. Who would have believed, Tony, that a pig that looks like a hairdryer, or possibly a sort of Picasso-like hairdryer, A pig that was rejected by the BBC, would now be exported to 180 countries. With theme parks both in America and in China as well as in the New Forest," Johnson said, noting that the business was worth at least £6 billion ($8 billion) to the U.K.

"I think that it is pure genius, don't you? No government in the world, no Whitehall civil servant in the world, could conceivably have come up with Peppa," Johnson said.

The British prime minister is well-known for his often eccentric wit and, some would say, fondness for a publicity stunt — Johnson dangling from a zip wire during the 2012 London Olympics being one unforgettable example.

But the tangent on Peppa Pig, coupled with losing his notes, led to both a bemused and scathing reaction in the British media and political circles.

Johnson's speech was branded as "shambolic" by a "senior Downing Street source" quoted by the Daily Mail. While one minister told the City A.M. paper that the speech was "appalling" and reminiscent of the bumbling TV character Mr. Bean.

The left-leaning Guardian newspaper described the speech as "bizarre," noting that it added to growing dismay at Johnson's Conservative Party over his grip on power.

The paper noted that senior lawmakers are increasingly worried about the prime minister's "competence and drive after he gave a rambling speech to business leaders and was accused of losing his grip over a series of key policies from social care to rail."

Johnson's gaffe at the CBI conference is the latest incident marring the prime minister's office in recent weeks. The government's proposals to overhaul the country's social care provision have also been highly criticized, as has a decision to revise and scale down rail infrastructure improvements that were planned for the north of England.

In addition, the government's pledge to "get back control" over immigration once the U.K. had left the EU is sounding increasingly hollow as thousands of migrants attempt to reach British shores in small boats.

Johnson has also come under fire for his handling of a "sleaze" dispute surrounding MPs and whether they should be allowed to have second jobs.

He bowed to pressure last week by proposing that lawmakers should be banned from acting as "paid political consultants or lobbyists" but his handling of the situation, and his climbdown over the matter, has added to ennui over his leadership.

Johnson's approval ratings have slipped since the summer. The latest reading of a monthly YouGov poll of British adults found that 64% believe that Johnson is doing "badly" as prime minister, while only 29% think he's doing well, and 7% said they didn't know. 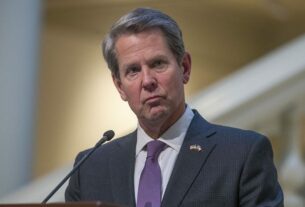