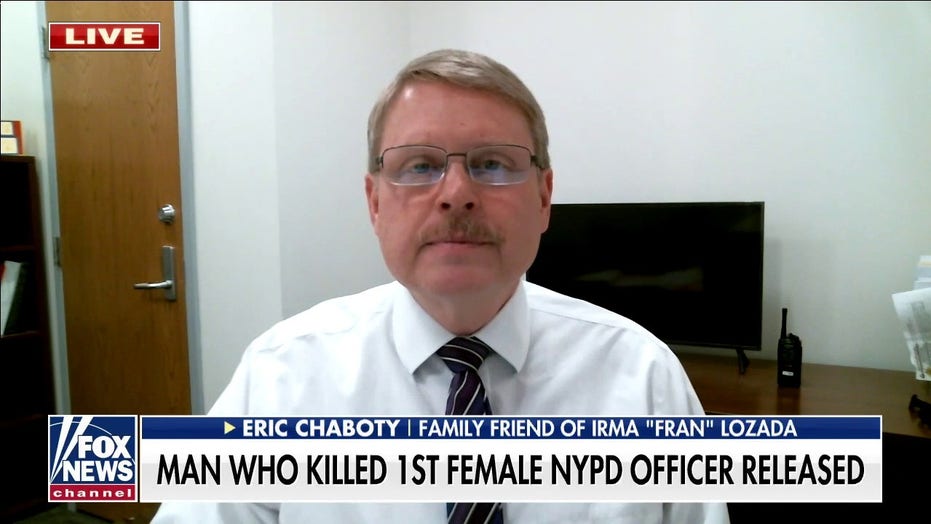 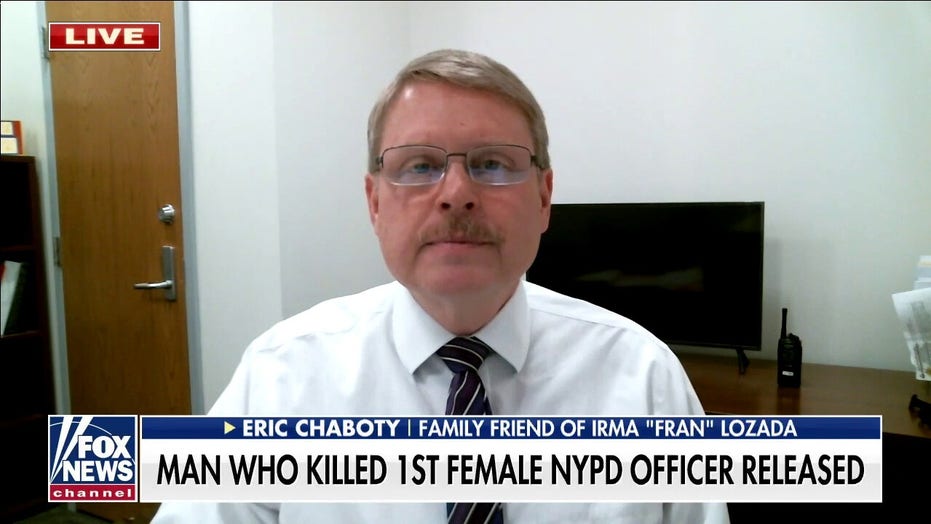 Friend of first female NYPD officer killed in the line duty speaks out after killer released: ‘I got chills’

Eric Chaboty calls defund the police a ‘travesty’ and discusses the life of Irma ‘Fran’ Lozada.

Eric Chaboty told hosts Carley Shimkus and Todd Piro he got the same chills when he heard the news that he did in 1984 when he found out she had been killed in the line of duty.

“When I heard that Darryl Jeter was released, I got the same chill down my spine the day that I heard she had been shot and killed in 1984, the same exact reaction,” Chaboty said.

Lozada, 25, was shot in the head twice with her own weapon while working in plainclothes at the Wilson Avenue stop of the L subway line. 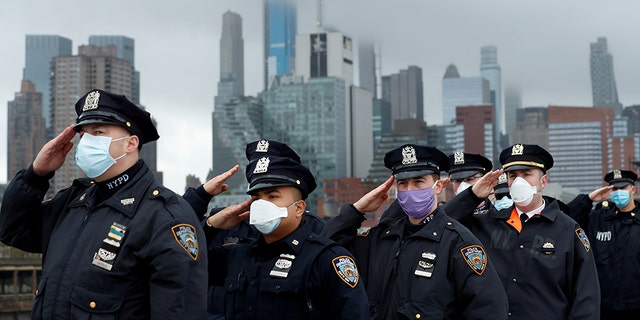 She and her partner at the time reportedly witnessed Jeter rip a chain off the neck of someone at the location, which prompted her to chase him down.

According to the NYC Police Benevolent Association, he is the 23rd convicted cop killer to be set free in less than two years.

“Former Governor Cuomo… has a handpicked parole board that’s not interested in public safety,” said Chaboty. “They’re interested in a public agenda, and since December of 2017, they released over 22 cop killers.”

Jeter was sentenced to 32.5 years to life and reportedly served 36 years behind bars.

“I think the public needs to take a hard look at what’s going on, and they need to elect officials that are dedicated towards keeping our communities safe,” Chaboty said.

“We’ve had many progressive politicians elected that are not interested in public safety, plain and simple.”