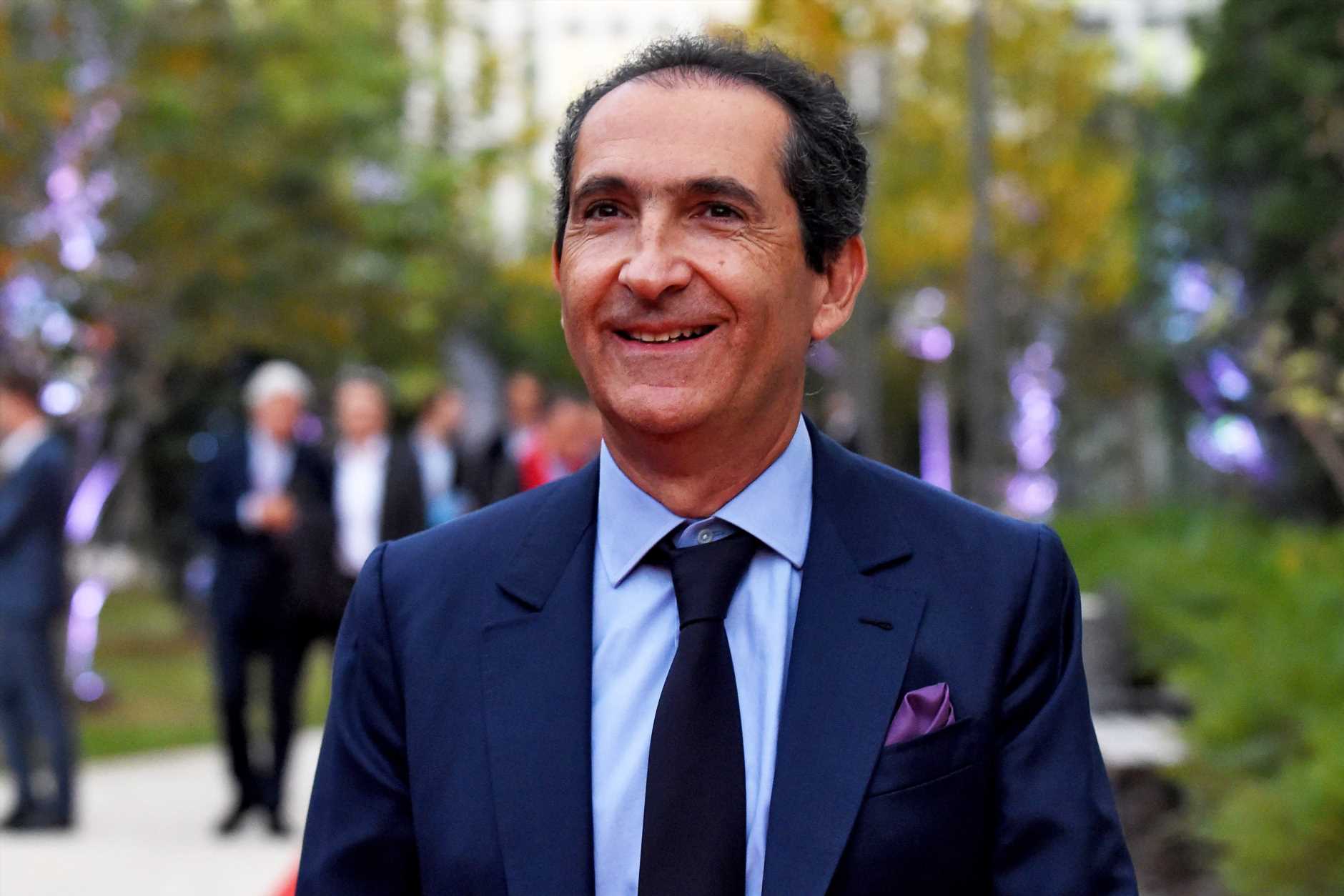 LONDON — French billionaire Patrick Drahi has increased his stake in British telecommunications company BT, sparking a response from the U.K. government amid fears over a full-blown takeover.

BT said its board was notified that Altice, Drahi's telecoms group, had increased its ownership of BT to 18% from 12.1%.

"The Board and management of BT Group will continue to operate the business in the interest of all shareholders and remains focused on the successful execution of its strategy and building on recent performance momentum," BT said in a statement Tuesday.

Tracing its origins back to the founding of the world's first public telegraph company in 1846, BT is an iconic company in U.K. corporate history. The firm was previously state-owned, but was privatized by the end of the 20th century.

In recent years, BT has struggled to convince investors of its vision to upgrade national network infrastructure and become a key player in the move to next-generation 5G mobile internet. Shares of the £16.3 billion ($21.6 billion) firm are down around 55% in the last five years.

Drahi, who was born in Morocco but emigrated to France as a teenager, according to Forbes, founded Altice in 2001.

He stunned the telecoms world in June when his firm paid £2.2 billion for a 12.1% stake in BT. His interest in BT has fueled concern of a full potential takeover of the company.

The entrepreneur had been prevented from pursuing further equity ownership of BT until Dec. 11 due to U.K. takeover rules. On Tuesday, Altice said it doesn't intend to acquire BT, but this could change under a certain set of circumstances — including if a third party were to make an offer.

In a statement, Drahi said his firm has "engaged constructively" with BT's board and management and "look forward to continuing that dialogue."

"We continue to hold them in high regard and remain fully supportive of their strategy, principally to play the pivotal role in delivering the expansion of access to a full fibre broadband network," Drahi said.

News of Drahi boosting his stake in BT provoked a response from U.K. Prime Minister Boris Johnson's government Tuesday. In a brief statement, a spokesperson for the government said it was "monitoring the situation carefully."

"The Government is committed to levelling up the country through digital infrastructure, and will not hesitate to act if required to protect our critical national telecoms infrastructure," the spokesperson said.

The U.K. is set to implement new laws in Jan. 2022 which will give it powers to intervene in acquisitions that raise national security concerns.

The government is already reviewing some foreign-led takeovers over such concerns, including Nvidia's acquisition of chip designer Arm and a Chinese-owned firm's buyout of Britain's largest chip producer.

Other potential buyers have been rumored to be mulling a takeover bid for BT. Reliance Industries, the Indian multinational conglomerate, recently denied a report from the Economic Times that it was considering making an offer for the company. 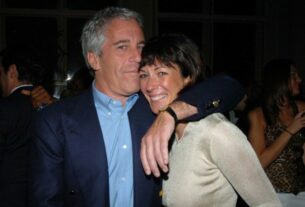 'The Five': Will Ghislaine Maxwell snitch from her 'black book' for a lenient sentence?

Red-eyed songbird is a crossword puzzle clue that we …

A fallacy is the use of invalid or otherwise faulty reasoning, or …