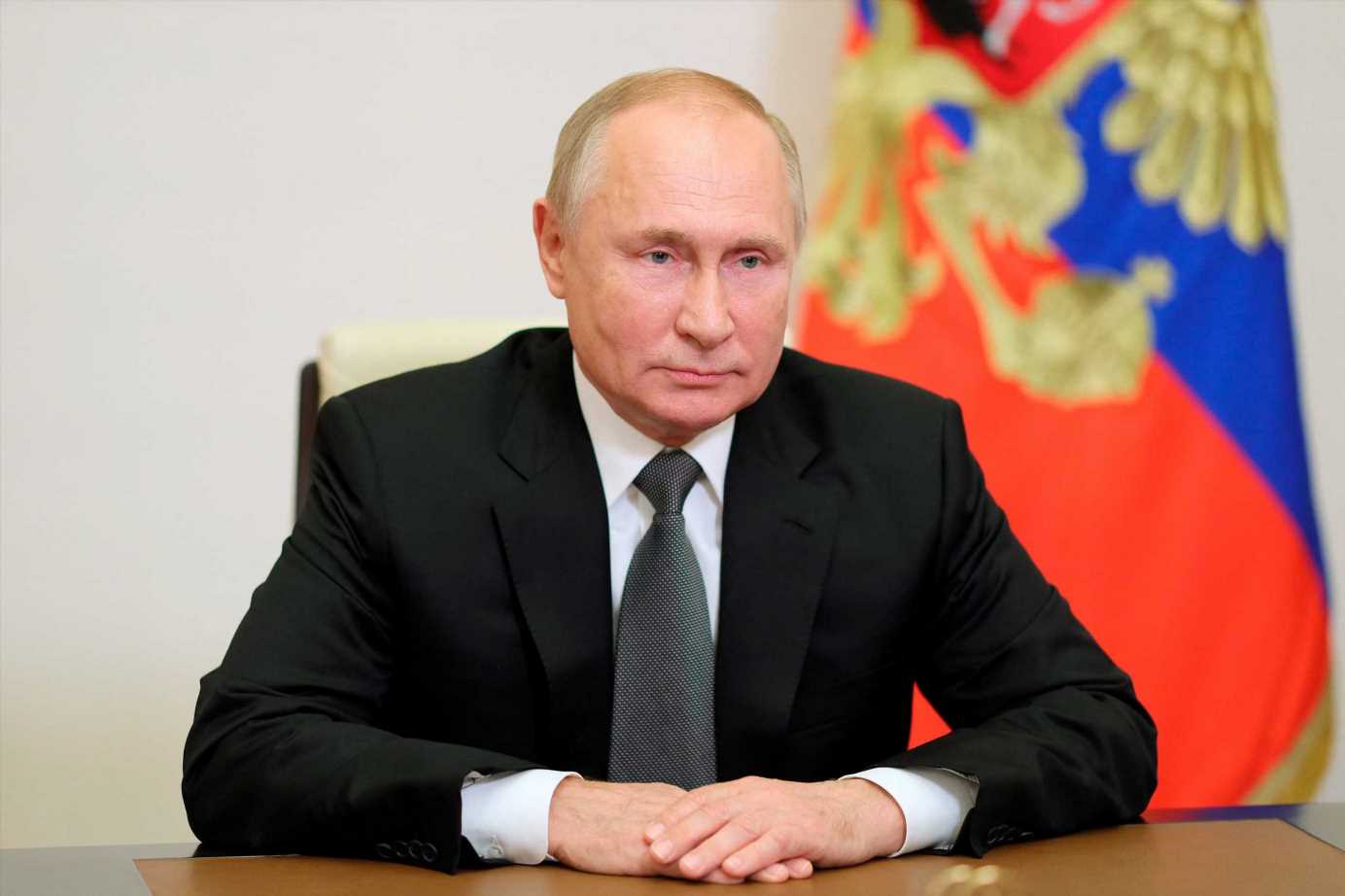 France on Friday warned Russia against harming Ukraine's territorial integrity, after the United States shared with European allies its fears over Russian troop movements on the Ukrainian border and over a potential attack.

Four European diplomats told Reuters that U.S. officials had raised their concerns about an attack on Ukraine with their European Union allies at a briefing in Brussels. Two said the meeting was held on Wednesday with 30 ambassadors at the level of the NATO transatlantic alliance.

"The two ministers expressed their concerns about the deteriorating security situation in Ukraine and clearly warned of the serious consequences of any further possible damage to the territorial integrity of Ukraine," the statement said.

Earlier in the day, Russia had dismissed as inflammatory suggestions Moscow might be weighing an attack and accused the United States of aggressive moves in the Black Sea.

The European diplomats declined to give further details on U.S. reasons or evidence for fearing an attack.

In addition, one diplomatic source said that last week at a North Atlantic Council meeting – the principal political decision-making body within NATO – Karen Donfried, Assistant Secretary of State for European and Eurasian Affairs, briefed in more detail on her recent trip to Moscow and shared her concern about the troop build-up.

"The patterns of Russian behavior are different from what we have seen before," a NATO source said without elaborating. "So far, it is unclear if this military build-up is intended to lead to an incursion into Ukraine or if it is just another exercise."

Russia annexed Crimea from Ukraine in 2014 and says the waters around it belong to Moscow now despite most countries continuing to recognize the peninsula as Ukrainian.

Russian-backed separatists took control of Ukraine's eastern Donbass region that same year and soldiers on both sides continue to be regularly killed in the conflict there.

The Kremlin said it was up to Moscow where it deployed within its borders. "Such headlines do nothing more than pointlessly and groundlessly fuel tensions. Russia does not pose a threat to anyone," said spokesman Dmitry Peskov.

Russian Defence Minister Sergei Shoigu, in Paris for the talks with Parly and Le Drian, was quoted by TASS as saying it was important to work with France to de-escalate the Ukrainian situation.

In another rare rebuke of Moscow, Paris earlier this week accused it of blocking efforts to put together a ministerial meeting between France, Germany, Russia and Ukraine that aims to push peace accords agreed in 2014. France and Germany accused Russia of imposing unrealistic conditions, something Moscow denies.

The European Union this week accused close Russian ally Belarus of encouraging thousands fleeing war-torn parts of the world to try to cross its borders.

Brussels is expected to impose new sanctions next week, diplomats have said. There is no suggestion at this stage that Russia is supporting Belarus operationally, although it has publicly chided the EU.

Russia's ministry of defense said it detected six flights by NATO spy planes in airspace over the Black Sea, part of what it described as intensifying reconnaissance by the Western military.

The Russian military also said it was tracking U.S. naval ships in the Black Sea and accused Washington of studying the region as a potential theatre of war.

After returning from Washington, Ukraine Foreign Minister Dmytro Kuleba said Kyiv and its Western allies had stepped up diplomatic efforts to warn Russia against launching a new military attack on Ukraine.

A spokeswoman at Germany's foreign office said ministers from France, Germany and Ukraine would discuss the crisis on Monday in Brussels.

Gen. Kellogg: Russian forces ‘not doing very well at all’ in face of stiff Ukrainian resistance