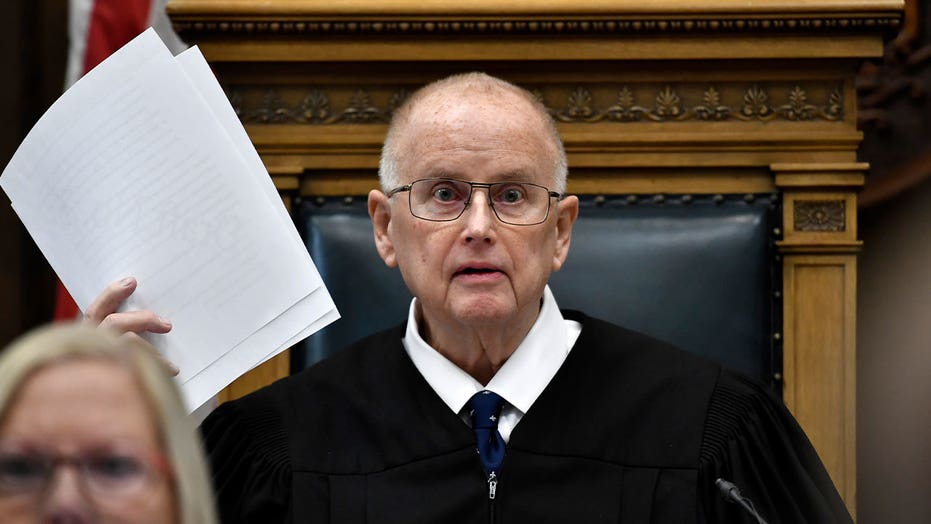 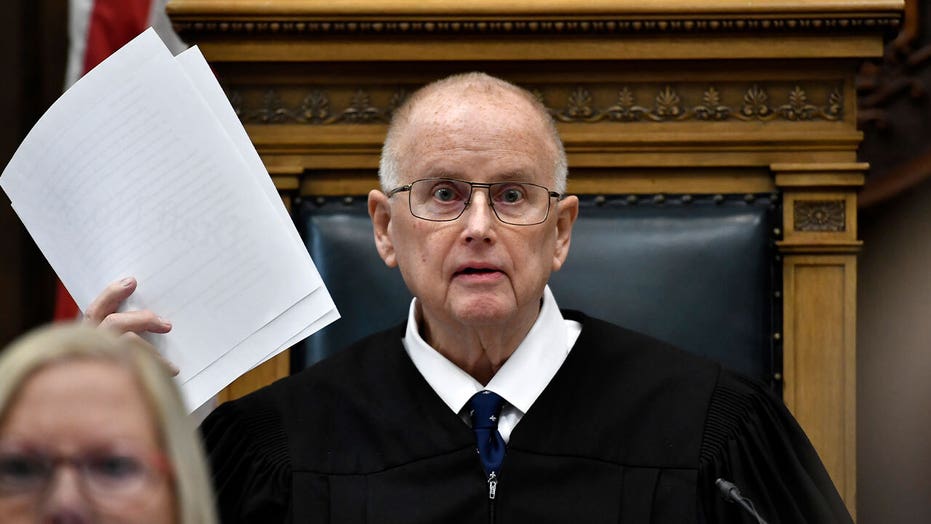 Fox News was the only basic cable network to average 1 million viewers, finishing the week of Nov. 8-14 with an average audience of 1.5 million while runner-up ESPN settled for 983,000. Hallmark Chanel, MSNBC and HGTV rounded out the top five, and CNN continued to struggle with a dismal average audience of only 483,000 viewers. 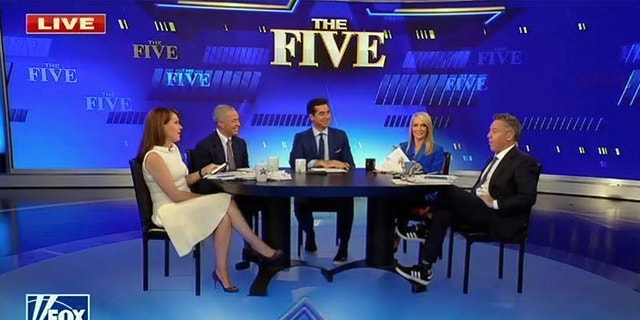 "The Five" averaged 3.3 million viewers to finish as the most-watched cable news program.

During the primetime hours of 8-11 p.m. ET, Fox News averaged 2.4 million viewers while MSNBC averaged 1.2 million. CNN managed only 632,000 nightly primetime spectators as the embattled lineup of Anderson Cooper, Chris Cuomo and Don Lemon have found it difficult to remain relevant during the President Biden era. Fox News delivered 72 of the top 100 cable telecasts among total viewers; CNN did not have any.

MSNBC averaged only 77,000 viewers among the crucial demo, finishing behind 29 other basic cable networks, including BET, FXX, Bravo, MTV, Freeform, Lifetime, Syfy, Discovery and TLC. It was the 15th week in a row that Fox News outdrew CNN and MSNBC combined in each weekday hour among the demo.

Joy Reid’s “The ReidOut” had its smallest audience ever in the category.

MSNBC didn’t have much better results among category that pays the bills during primetime, either. Fox News averaged 380,000 demo viewers from 8-11 p.m. ET while MSNBC’s lineup of Chris Hayes, Rachel Maddow and Lawrence O’Donnell attracted only 138,000 during the same time period. 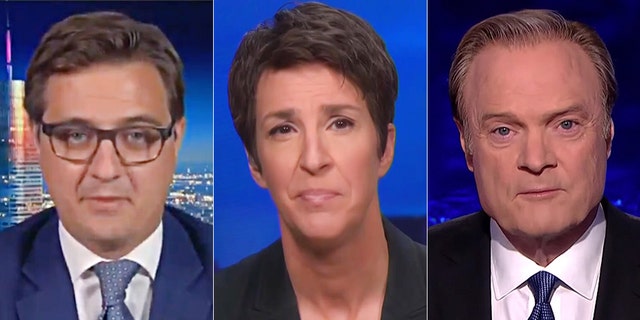 FNC’s “The Five” averaged 3.3 million viewers to finish as the most-watched cable news program, while “Tucker Carlson Tonight” averaged a smidge behind to finish second. “Hannity,” “Special Report with Bret Baier” and “The Ingraham Angle” rounded out the top five as Fox News had 14 of the 15 most-watched cable news shows during the news-heavy week.

“Tucker” averaged a staggering 537,000 demo viewers to finish No. 1 in the important category.

Fox News finished the week with a 56% share of total cable news viewers and 57% during primetime.

Left-wing CNN host Brian Stelter’s “Reliable Sources” continued to struggle after setting his 2021 low on Nov. 7 when he attracted only 645,000 viewers. The ratings-challenged pundit managed 647,000 on Sunday for a slight improvement in total viewership. However, “Reliable Sources” averaged only 76,000 viewers among the key demo for its smallest audience of the year in that category. 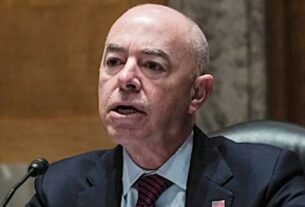 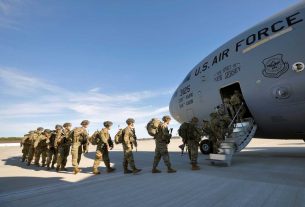