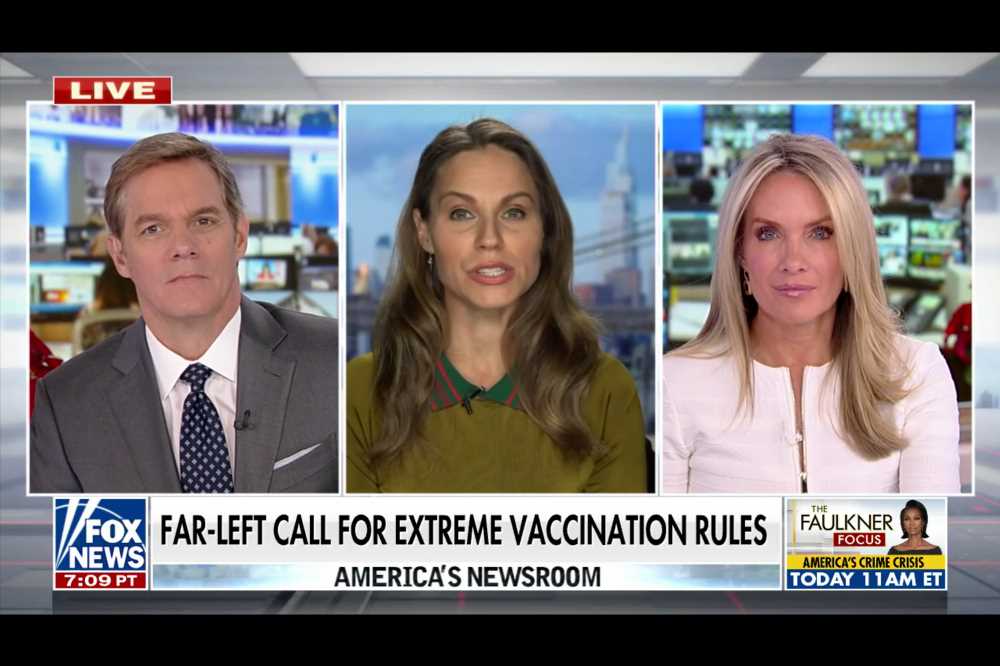 Covid-19 has now killed over 800,000 people in the United States. The nation crossed the threshold earlier this week, just in time for a Fox News medical corresponded to suggest America should do away with mandates and go ahead and let the new variant of the disease, Omicron, “circulate.”

“We should be able to move forward allowing the fact the virus is causing very mild illness in people who are vaccinated and younger populations, including those people who have become boosted,” Dr. Nicole Saphier, a radiologist, said Wednesday on Fox News. Saphier included the caveat that she is basing her conclusions on “preliminary data,” claiming that a “good amount of data” on Omicron from South Africa indicates it presents as more mild than prior variants.

Dr. Anthony Fauci has also said that early data indicates perhaps a milder illness, but he struck a more cautious note, adding that there could be other reasons symptoms haven’t been as bad in South Africa. “The level of severity appears to be maybe a bit less than Delta,” he said on Sunday. “But there are a lot of confounding issues there. It may be due to the underlying protection in the community due to prior infections, but these are just preliminary data that we’re going to have to just follow carefully to get them confirmed.”

Saphier went ahead and advocated for letting the Omicron variant run wild based on this preliminary information. “At this point, it is time to move forward and allow this mild infection to circulate so we can continue to build that hybrid immunity — the combination of vaccine-induced and natural immunity, which is proven to be the most robust form of immunity that will continue to build that wall of protection,” she said.

One of the many problems with letting Omicron “circulate” is that it means also allowing the Delta variant to continue to circulate, and last we checked you can’t decided which strain of the virus you contract. Another is that leaning on the “robust” combination of “vaccine-induced and natural immunity” is undercut by the fact that tens of millions of Americans are not vaccinated. According to the latest data from the Centers for Disease Control, 65 percent of eligible people are fully vaccinated (two doses of an mRNA vaccine or one dose of Johnson & Johnson), which means many Americans are still extremely vulnerable to both Delta and Omicron.

This vulnerability has grown increasingly apparent in recent weeks. Many areas of the country already have more Covid cases than their health care system can handle. Some hospitals in Pennsylvania are reportedly running over capacity. Michigan, too, is running out of beds. Maine, New Hampshire, and New York have called on the National Guard to help.

The spike may be due largely to Delta, but that doesn’t mean Omicron, which is more contagious, doesn’t pose a serious threat. Epidemiologists have cautioned that even if Omicron were hypothetically four times less likely to cause death, if the number of infected increased four-fold, that would leave the same amount of people dead. “It’s the math,” Dr. Celine Gounder, an infectious disease specialist at NYU, told Politico this week.

Other specialists who spoke with Politico cautioned that the “mild” disease may not actually feel all that mild. “Mild” to an epidemiologist just means a person doesn’t need to be hospitalized. “It can knock you off your feet and debilitate you for a few days and we’d still call it mild,” said Dr. Marcus Plescia, chief medical officer at the American Society of State and Territorial Health Officials. Long Covid, persistent health problems caused by the virus that can linger for months or more and have debilitated many people, can also result from a mild or asymptomatic infection, according to experts at Johns Hopkins.

Saphier is not an expert on infectious diseases, though. She is a radiologist. Her profile at Memorial Sloan Kettering notes that she specializes in “all areas of radiology, especially breast and body imaging.” 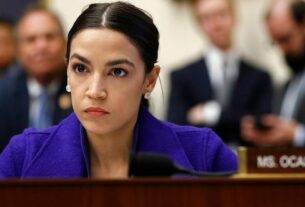 AOC responds to Met Gala criticism: 'I … have been so heavily and relentlessly policed' 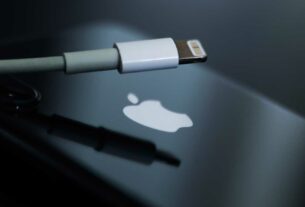 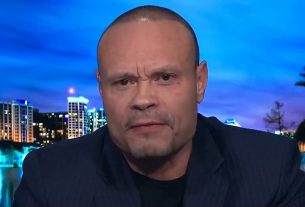