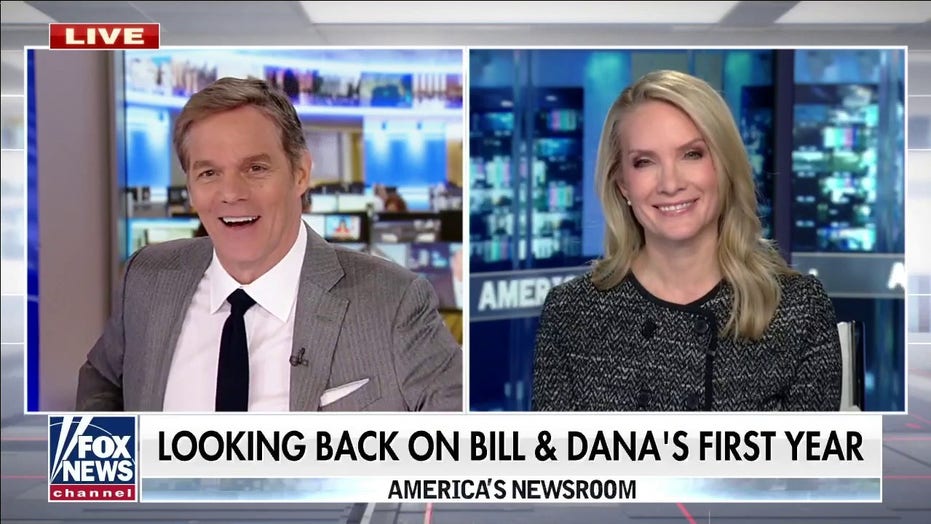 Bill and Dana look back at their first year behind the desk together.

It’s been exactly one year since Bill Hemmer and Dana Perino teamed up for a relaunched “America’s Newsroom,” John Roberts moved from the White House beat to the anchor desk to join Sandra Smith for “America Reports” and Harris Faulkner’s “The Faulkner Focus” was launched.

The trio of new editions to Fox News’ lineup has been highly successful, dominating CNN and MSNBC in the ratings department in the process.

“America’s Newsroom” averaged 1.5 million viewers from 9-11 a.m. during its first year on the air to double CNN’s viewership during the same time period. CNN averaged 755,000 since “America’s Newsroom” was revamped to lose to Hemmer and Perino by a staggering 102%, while MSNBC averaged 888,000 to lose by 72%.

“Happy anniversary to you,” Hemmer said to Perino on Tuesday morning. “One year ago today we started our little program here.” 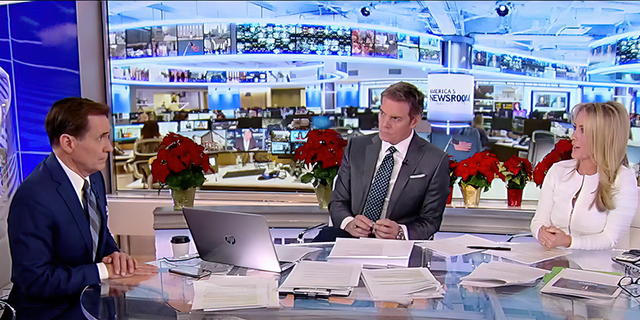 “America’s Newsroom” then aired a montage of memorable moments from the past year, including everything from the Jan. 18, 2021 debut to a plethora of interviews including Dr. Anthony Fauci, a trip to Tampa for the Super Bowl, a live shot on the streets of New York City shortly after COVID restrictions were lifted, coverage of the United States’ pullout from Afghanistan, the somber remembrance of the attacks of Sept. 11, 2001, and even an introduction to Fox News’ new favorite pet.

“We have an incredible producing team, Charlie Horan leads us, it’s a great team, and we are all joyous in our work. It’s an amazing opportunity,” Perino said. 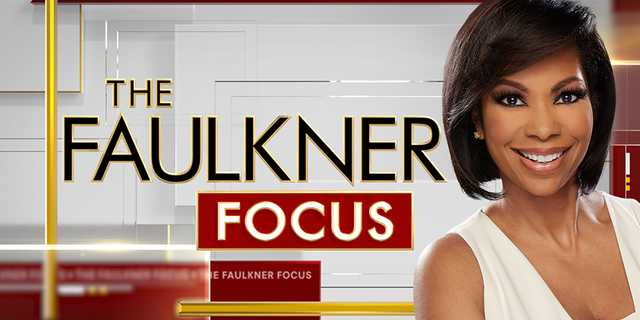 “The Faulkner Focus” at 11 a.m. ET averaged 1.5 million viewers during its inaugural year compared to 833,000 for CNN and 797,000 for MSNBC. Faulkner’s program, which airs directly before “Outnumbered,” topped CNN by 78% and MSNBC by 86% among total viewers.

“The Faulkner Focus” also crushed cable news competition among the key demo, averaging 238,000 viewers in the critical category compared to 192,000 for CNN and only 109,000 for MSNBC. 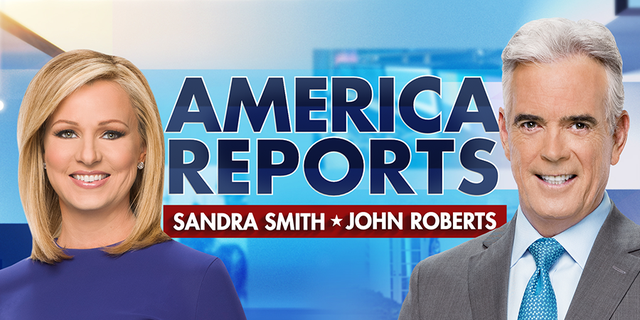 "America Reports" with Sandra Smith and John Roberts averaged 1.4 million viewers from 1-3 p.m. during its first year to top CNN and MSNBC.

“America Reports” with Sandra Smith and John Roberts averaged 1.4 million viewers from 1-3 p.m. ET during its first year, while CNN settled for 915,000 and MSNBC averaged only 899,000 during the same time period since Fox News revamped its daytime lineup. 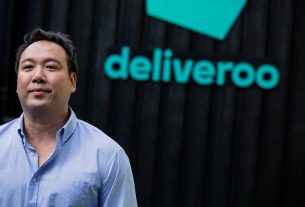 N; born Novem, is an ESPN commentator and former sportswriter and columnist for The …