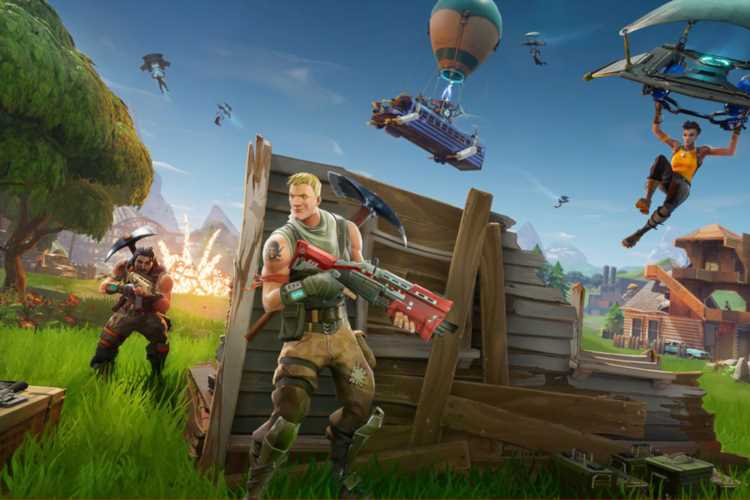 FORTNITE fans are split over a leaked 'No Build' LTM that will do away with the game's core mechanic.

Twitter leaker Hypex has reminded followers that the new Fortnite mode is in the works. 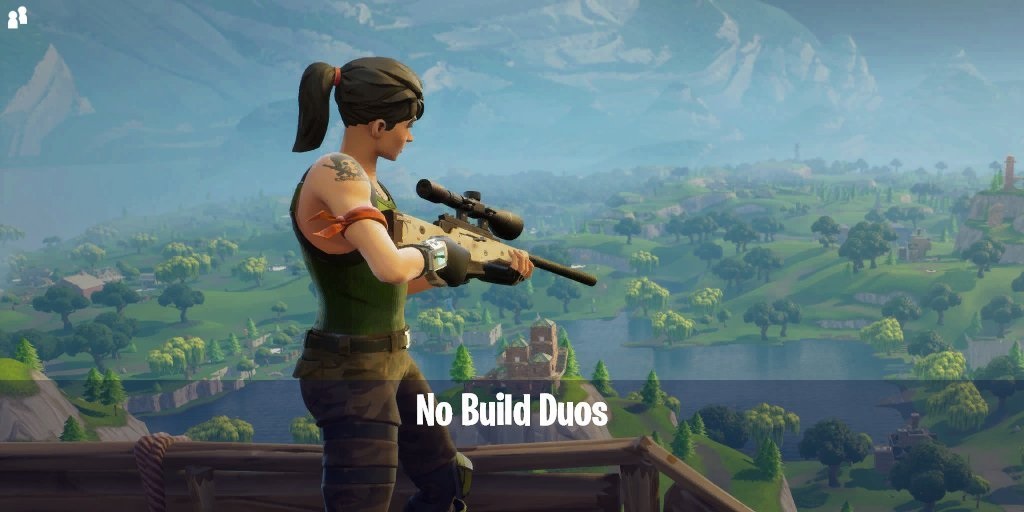 But the lack of the building aspect of the game — even just for a LTM — is riling up a vocal portion of the community.

"Bro they be turning into cod," said one person in the thread, comparing the LTM to Call of Duty: Warzone.

Which is ironic, as Warzone followed in Fortnite's footsteps with the pivot to battle royale.

"[Why] remove building when thats [sic] what the game has been based around this whole time," chimed in another Twitter user.

"Kinda seems pointless tho why even play fortnite at that point lol," added someone else.

A lot of the comments were excited about the prospect of the no build mode.

Some said they have friends who might give Fortnite a whirl if the LTM rolls out.

But in-fighting is going on between the 'sweats' and 'casuals'. 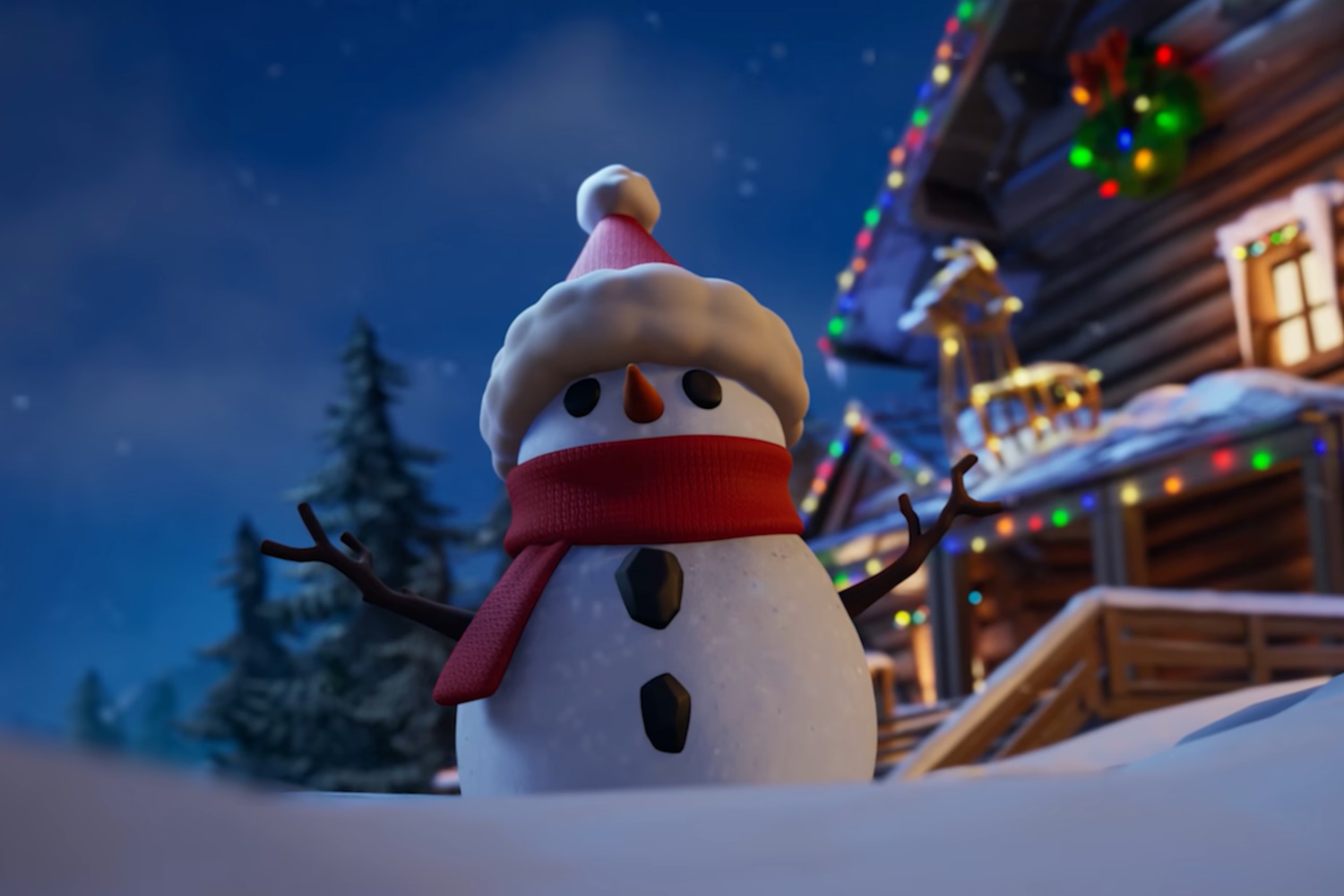 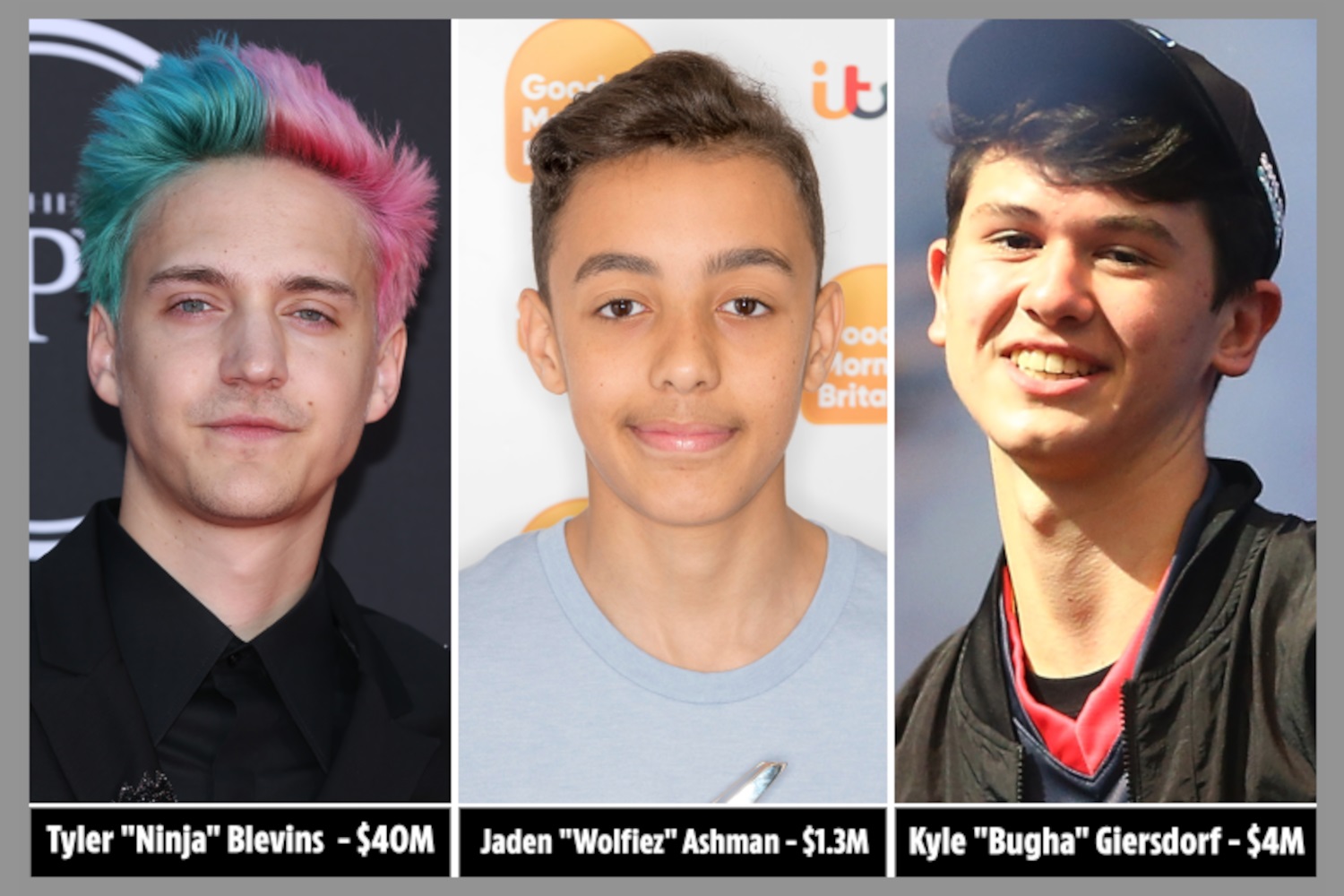 Fortnite star earnings 2021 – the staggering sums made by gamer millionaires 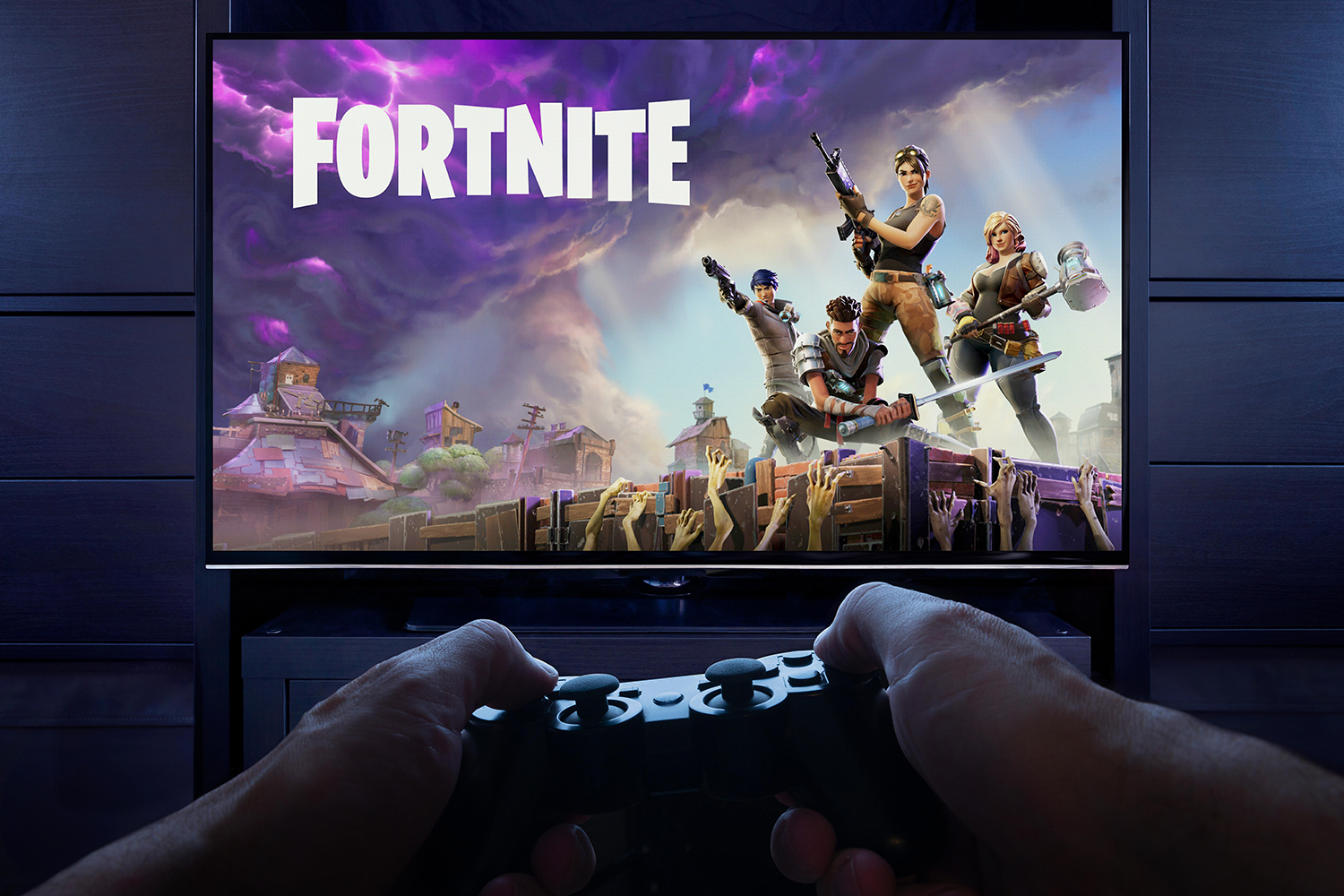 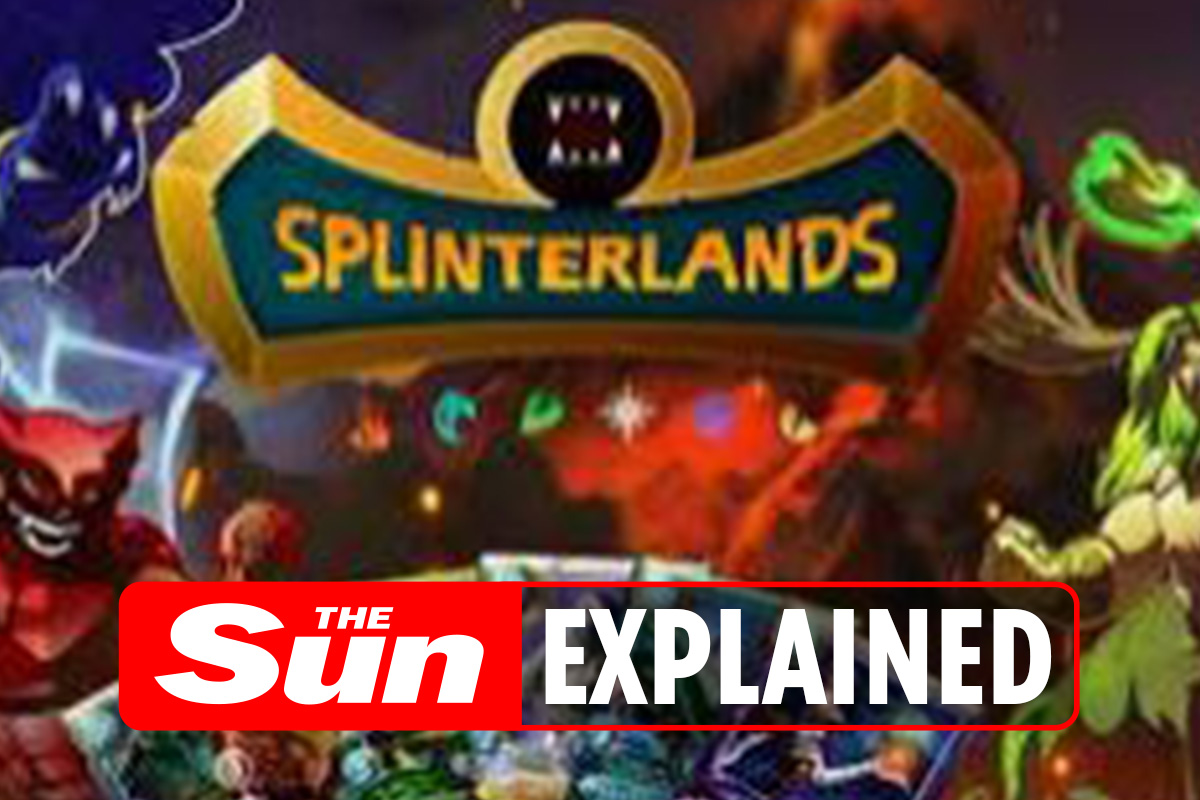 Splinterlands guide: How to make money in the play-to-earn crypto game

Sweats play using unnecessarily elaborate strategies while casuals are just running around having fun. According to the community at large, at least.

Sweats aren't a fan of the mode, while casuals are adamant they have an issue with it as they're not good enough players without using building as a crutch.

"Casuals really believe they won't get slaughtered in this LMAO," tweeted someone who likes building.

"Ahhh a sweats worst nightmare. Heyyy um can this be a permanent mode already?" said a casual.

Either way, the No Build LTM is set to be a temporary mode and players can choose to dive in or not.

The internet is angry at Logan Paul again — over a homemade GameBoy table. 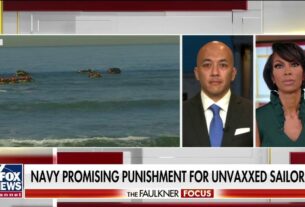 The richest person in the world