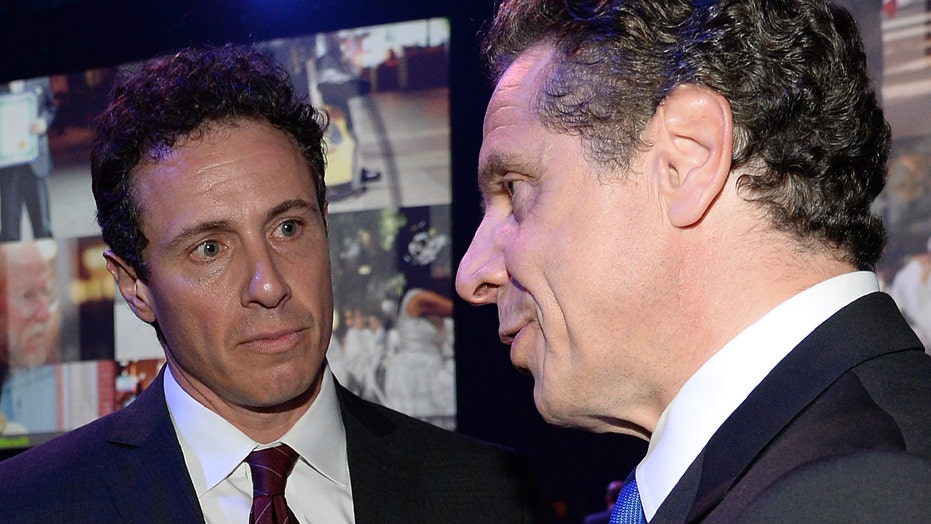 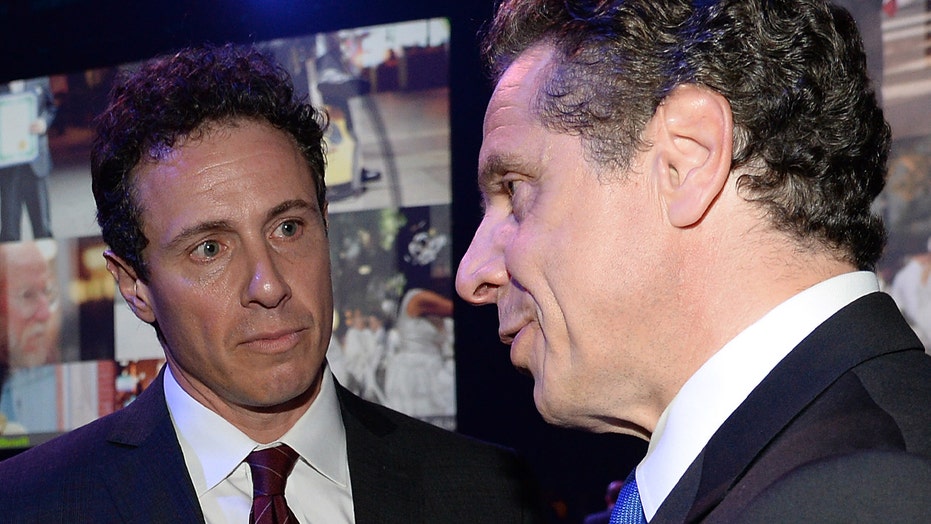 In media news today, Chris Cuomo continues his rampage against DeSantis while staying silent on his brother’s scandals, media insiders react to the CNN hosts crisis with pity and criticism, and CBS appears to have ‘moved on’ from covering Andrew Cuomo’s scandals after avoiding coverage on the evening broadcast.

Former Trump national security official Michael Anton made his case for allowing counties in several blue states to essentially secede to form new states or become part of other neighboring ones that better match their socioeconomic values.

Anton told Fox Nation’s “Tucker Carlson Today” on Friday that he supports the call from several rural eastern Oregon counties to consider joining neighboring Idaho. The proposal remains at a standstill because any secession would have to be approved by the U.S. Congress and Oregon officials in the state capital Salem. However, Idaho Gov. Brad Little has expressed support for the move.

Anton also spoke of a similar effort in inland and northern California to break off from Sacramento and coastal liberal strongholds like San Francisco and Los Angeles – and become the 51st state of Jefferson.

“Far northern California counties and the far southern Oregon counties for 20 years have been talking about leaving California, leaving Oregon, and forming the state of Jefferson,” he said. “The reason is because these are really rural counties and they feel like they’re totally dominated by a state capital that represents urban and suburban interests and either pays no attention to them, or worse, treats them badly, taxes and regulates them without any idea of what life is really like in these places.”

However, he noted that officials in Sacramento and Salem have no interest in allowing part of their state’s tax base to leave, regardless of the state’s treatment of these rural and working-class voters. 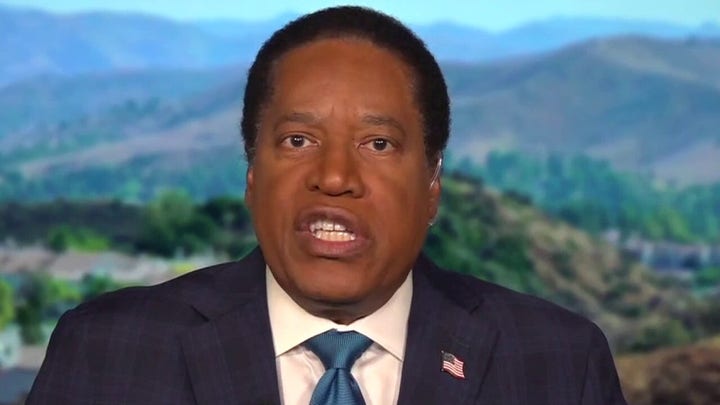 “Nobody [in the capitals] wants to let that happen. But it’s come more to the fore in recent years. And very recently, in particular, five Oregon counties and then two more –  so a total of seven – have now taken symbolic votes that they want to join Idaho.”

Anton added that there has been another slightly different case made back East, where Virginia saw its legislature flip solidly Democratic for the first time in several terms, which, compounded by liberal Gov. Ralph Northam’s administration, caused great concern among constituents in parts of the Old Dominion far-flung from the bluer Washington Metro and I-95 corridors.

“There was a huge protest march on Richmond from rural Virginia, gun owners saying, ‘Don’t do this,'” he said. “And some of those counties in Western Virginia thought about joining West Virginia.”

He remarked how West Virginia was part of the original Virginia colony, having itself broken away during the Civil War because of its aversion to slavery and other differences with the Commonwealth of Virginia.

Anton noted that West Virginia Gov. Jim Justice, a Democrat-turned-Republican, voiced support for counties along I-81 and westward that might seek to join the Mountain State:

“If you’re not truly happy where you are, we stand with open arms to take you from Virginia or anywhere where you may be,” Justice said in 2020, contrasting Charleston’s support for the Second Amendment and human rights of the unborn with Richmond’s liberal bent.

One Virginia county, Frederick – in the far northwest corner opposite Martinsburg and Charles Town, W.V. – continues to have what WSET described as a “standing invite” from 1862 to join its northwestern neighbor.

Anton noted, however, that, as in Oregon and California, the endeavor is at a deadlock because Virginia is not likely to approve the move.

In New York City, a movement afoot for nearly 30 years would have the more conservative and suburban borough of Staten Island break away from the city proper for similar reasons.

In 1993, Staten Islanders overwhelmingly voted to leave the city during the term of Democratic Mayor David Dinkins. But the New York State Assembly declined to take action on the nonbinding resolution that would make the island’s Richmond County its own entity.

New York Republican Mayoral candidate Curtis Sliwa recently remarked he would have “no problem” with any secession by the island – separated from the rest of the city by New York Harbor and only accessible from the other four boroughs via ferry or the Verrazzano Bridge. 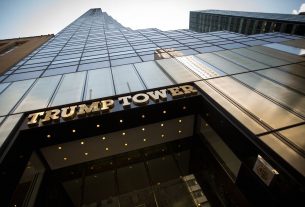 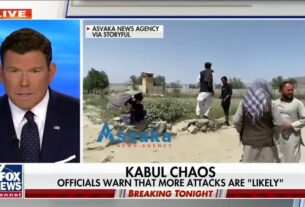 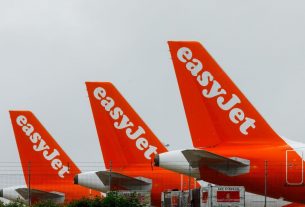 EasyJet Gets Enough Votes in Favor of $524 Million Share Sale