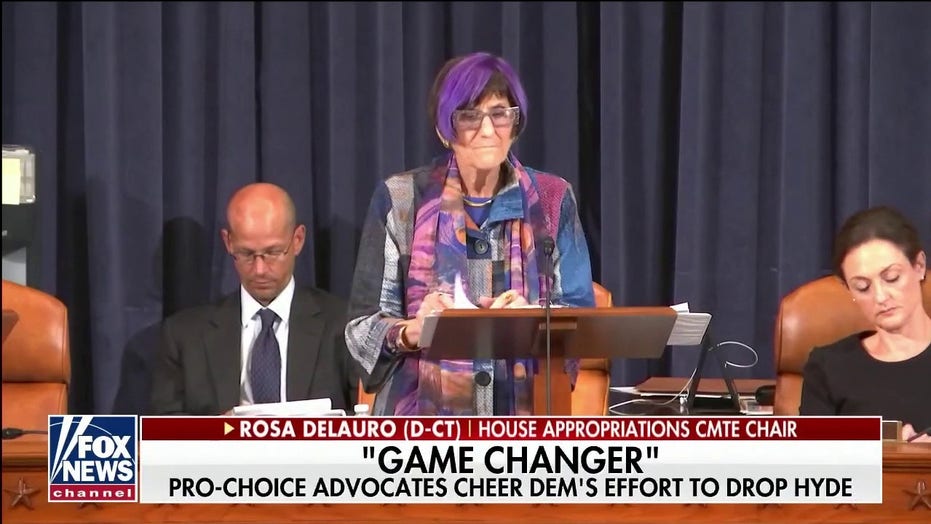 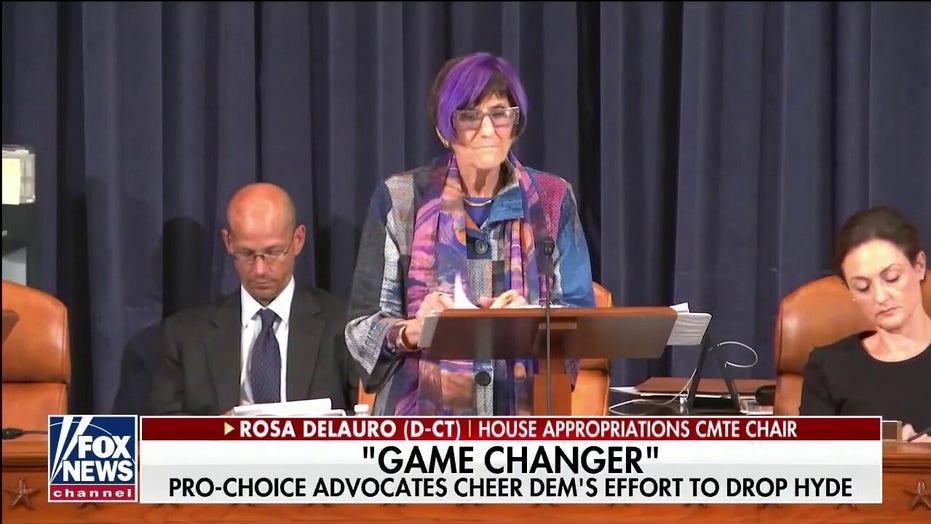 A former judge on the Pennyslvania Superior Court is calling for an investigation into her alma mater’s fetal tissue practices, saying she felt “horror” at recent reports.

“I join with so many Pennsylvanians in a collective response of horror to these recent reports,” said Cheryl Lynn Allen, who currently works at the Pennsylvania Family Institute.

“As an alumnus of the University of Pittsburgh School of Law, I am extremely troubled and call for an urgent investigation into what appears to be illegal, inhumane and taxpayer-funded practices at this public university.”

Allen’s comments came after multiple outlets reported on documents showing Pitt’s intentions for a federally-funded research project. Pitt told the National Institutes of Health (NIH) it sought to “develop a pipeline to the acquisition, quality control and distribution of human genitourinary [urinary and genital organs and functions] samples obtained throughout development (6-42 weeks gestation).” According to NIH, 40 weeks is considered full term while after 42 weeks is considered “post-term” or “overdue.”

On Wednesday, Fox News reported on the opinion of several physicians that Pitt could be collecting organs from live fetuses – something the school has vehemently denied.

Fetal tissue research has been a controversial subject for Pitt as it recently attracted scrutiny over an experiment that involved grafting fetal scalps onto rodents.

Seldin added: “As we have repeatedly noted, the University of Pittsburgh does not perform medical procedures and is not part of the tissue collection process. All of the University’s research is closely supervised to ensure compliance with strict and rigorous federal and state laws and regulations.”

It’s unclear how authorities will proceed. Rapp is requesting the state’s auditor general probe the university’s activities, as it receives state funds.

“While I recognize the limitation of the Auditor General’s duties to investigate the potential criminal violations, I respectfully request that your office engage in a thorough investigation of all state and federal funds which have been obtained by the University,” said Rapp in a letter to Auditor General Timothy DeFoor.

“These funds should be reviewed to determine if they were used to support the education of Pennsylvania residents as is required in the funding legislation passed each legislative term that provides them their non-preferred allocation.” 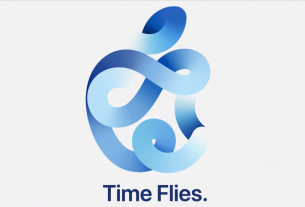 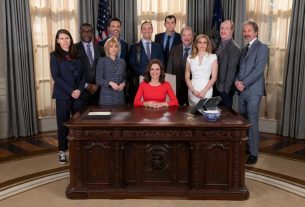