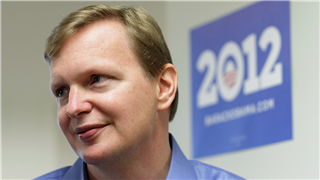 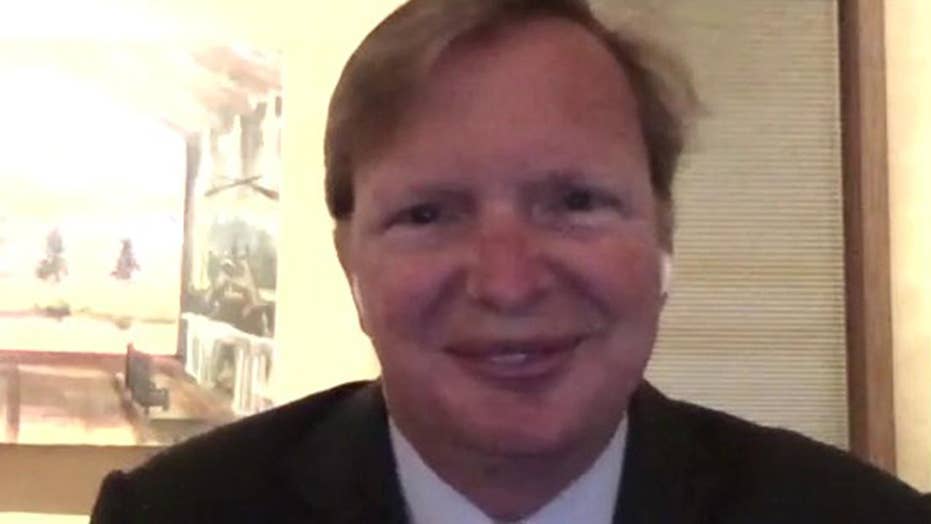 Former Deputy White House Chief of Staff and former presidential campaign manager for President Obama Jim Messina on the 2020 Republican National Convention, how the Trump administration has handled the coronavirus outbreak, Biden’s economic and tax policies and what direction the Democrat Party is going in.

Former Obama campaign manager Jim Messina said Tuesday that both the Trump and Biden campaigns get "an incomplete" on communicating their visions for the future.

Messina, speaking after the first night of the Republican National Convention, said President Trump and the GOP have not put enough emphasis on policy ideas ahead of November, especially in light of the some 54 million Americans who have filed for unemployment since March due to the coronavirus pandemic.

"As you know, [Trump] trails Biden by 17 points, and it's not just enough to rip down Joe Biden. If you're the incumbent, you gotta kind of paint a picture of where you're going to take the future, and last night, he didn't do that. He's got three more days to do it," Messina said on FOX Business' "Mornings with Maria."

He added that "both campaigns get an incomplete" in terms of laying out a future "vision for where they're going to take the country."

TRUMP RIPS BIDEN OVER FRACKING, ENERGY POLICY: 'GET USED TO NO AIR CONDITIONING'

Messina thinks independent voters who have lost their jobs because of COVID-19 won't be swayed by Trump's rhetoric about the U.S. economy's pre-pandemic success, and the speakers should have put more of a focus on policy ideas to get the economy back on track during the convention's first night.

Politicians and political commentators have pointed out that Democrats and 2020 nominee Joe Biden placed heavy emphasis on the president's character, the administration's handling of COVID-19 and the current state of race relations in the U.S. rather than concrete policy proposals during the Democratic National Convention last week.

Biden has unveiled a number of progressive policy proposals totaling about $10 trillion that would: implement universal preschool across the U.S., require businesses to pay $15 minimum wage, reform the criminal justice system and grant statehood to Washington, D.C., among other things.

President Trump has focused his campaign message on American greatness and similarly emphasized the importance of a "Buy American" plan, accusing Biden of stealing the idea. The president is also expected to continue cracking down on Chinese trade and roll back restrictive government regulations.

Latest US politics news, comment and analysis from the …

Unlike stocks or ETFs, GICs are a very safe, low-…