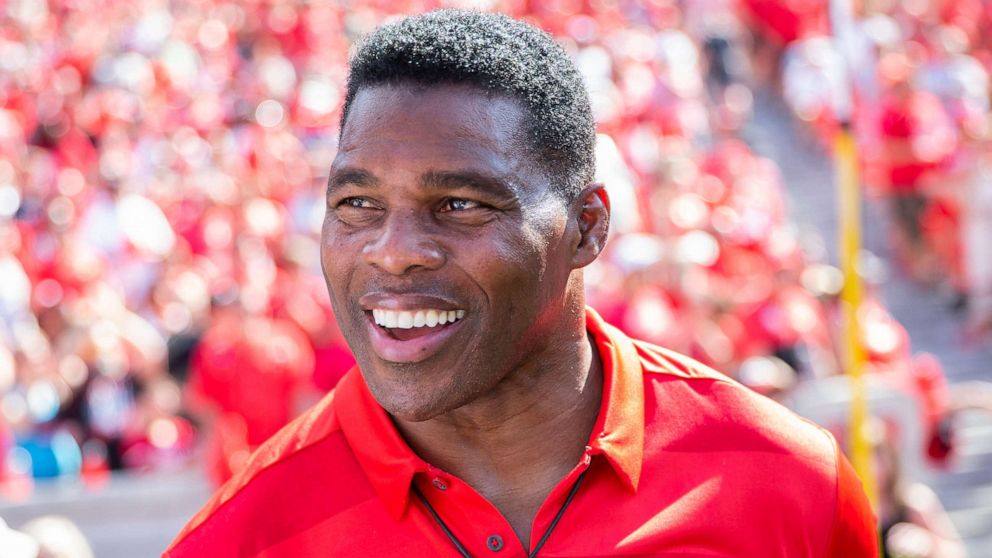 “Our country is at a crossroads, and I can’t sit on the sidelines anymore. America is the greatest country in the world, but too many politicians in Washington are afraid to say that. … I have lived the American Dream, but I am concerned it is slipping away for many people,” Walker said in a statement Wednesday, pledging to “stand up for conservative values” if elected to the U.S. Senate.

Walker’s entry into the race marks a new phase in the Republican primary for what is set to be one of the most competitive races of the midterms and a top pick-up opportunity for Republicans. As the first electoral test since the state flipped for President Joe Biden in November and gave Democrats the slimmest of Senate majorities in January by electing Warnock and Jon Ossoff, Republicans are eager to show that Georgia is not a blue state.

In response to Walker filing his candidacy with the Federal Election Commission Tuesday, the Democratic Party of Georgia released a statement calling Walker’s entrance “the nightmare scenario” for the GOP.

“Walker’s entrance into Georgia’s chaotic GOP Senate primary is the nightmare scenario that Republicans have spent the entire cycle trying to avoid. By the end of this long, divisive, and expensive intra-party fight, it’ll be clear that none of these candidates are focused on the issues that matter most to Georgians,” state party spokesperson Dan Gottlieb said in a statement.

While three other candidates have already launched bids, the race has been at somewhat of a standstill while Walker mulled a run.

None of the candidates on the GOP side has the national name recognition or profile that Walker brings with him, but one competitor — Agriculture Commissioner Gary Black — has already been elected to statewide office, a position he’s been elected to three times. He also has the endorsement of former Republican Gov. Nathan Deal.

Black has worked to solidify himself as the front-runner before Walker entered the race. He took on Walker before he announced his campaign, contrasting himself with the longtime Texas resident by touting his lifelong Georgian credentials.

“Welcome back to Georgia. Welcome to the U.S. Senate race. You know, I’ve been a big fan of yours since we were in college together before you moved away,” Black quipped in a video response to Walker filing his candidacy on Tuesday. Black was a student at University of Georgia when Walker was a freshman.

In addition to Black, also in the race to take on Warnock are Kelvin King, an Air Force veteran and owner of a metro-Atlanta construction firm, and Latham Saddler, a former Navy SEAL and National Security Council director of intelligence programs in the Trump administration.

Like King and Saddler, Walker has never been elected to office, but he enters the race as a front-runner — a status that could be solidified quickly with an endorsement from his longtime friend, the former president.

While he’d been living in Texas for decades before exploring a run in Georgia, and only re-registered to vote in the state last week, 59-year-old Walker grew up in the Peach State and played for the University of Georgia Bulldogs. The Bulldogs won the national title his freshman year and Walker came up just shy of winning the coveted college football trophy that year, placing third for the Heisman, but going on to win it his junior year.

Walker’s allegiance to Trump was evident throughout the 2020 campaign, while he acted as a surrogate for the former president. He appeared by video at the Republican National Convention in August to commend Trump’s character and dispute allegations he is racist. Last September, he participated in a radio ad touting Trump’s record of “fighting to improve the lives of Black Americans.”

But winning the primary is one thing; winning the general election is another — and having Trump’s “complete and total endorsement” — should he officially get it, as expected — could be a liability come November 2022, when the candidate will need to appeal to more than just base voters to come out on top.

Should he win the primary, he’ll also be up against a fundraising powerhouse. Coming in behind Ossoff and now-Democratic National Committee Chairman Jaime Harrison, Warnock raised the third-most money of any Senate candidate in the 2020 cycle. As of the end of June, the most recent campaign finance filing candidates have had to submit, the Georgia senator had over $10.5 million in the bank and received over $6 million in contributions in the second three-month period of 2021. He’s also the top fundraiser so far for the 2022 cycle, according to the FEC.

While senators serve six-year terms, Warnock, the first Black senator elected to represent Georgia, is facing voters again after just two years because he won a special election to finish out retired Sen. Johnny Isakson’s term. But in the twin January runoffs, Warnock bested Biden’s November margin over Trump by nearly eight-fold and earned about 19,000 more votes than Ossoff did against former GOP Sen. David Perdue.

Uploaded by POPSUGAR FitnessThese cardio exercises will jump-start your e… 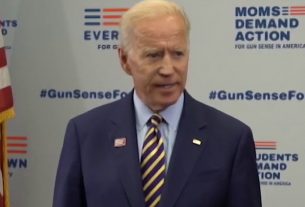 Michael Goodwin: Biden's basement strategy will backfire if he doesn't show up for this