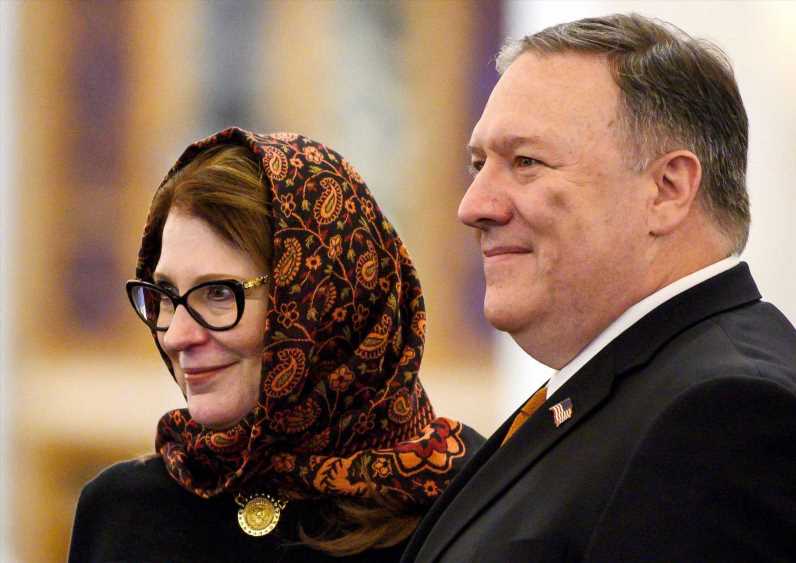 A pricey overseas trip by Secretary of State Mike Pompeo’s wife was partially funded by taxpayers because it was “necessary for national security,” insisted some State Department officials in a memo obtained by Politico.

Others disagreed that public money should be spent so that Susan Pompeo could accompany her husband on his tour of the Middle East early last year during the government shutdown, when funds were particularly tight and government workers were unpaid.

Susan Pompeo had been invited to events in Cairo and Abu Dhabi as part of the tour.

“To decline the invitation now could be seen as lack of courtesy, but there is no significant foreign policy interest here save the issue of courtesy,” argued the State Department’s Near Eastern Affairs bureau, which oversees the Middle East, according to the same memo dated the day the trip began.

Susan Pompeo went on the tour.

Her trip is apparently now part of an investigation by the State Department inspector general’s office on whether the Pompeos have used public resources inappropriately, Politico reported. Investigators are also examining the Pompeos’ alleged use of government funds for trips to further Mike Pompeo’s political career — as well as possible use of government personnel for dog walking, dinner planning and fetching dry cleaning, according to Politico.

Steve Linck, a previous inspector general who was investigating the same issues, was fired in May by President Donald Trump at the request of Mike Pompeo. The secretary of state insisted it was not retaliation for the probe but offered no details on exactly why the inspector general was terminated. The investigation is apparently ongoing.

In a statement provided Thursday to Politico, a spokesperson said that the State Department’s “legal and ethics team determined that Mrs. Pompeo’s role on this trip advanced our country’s foreign policy goals laid out by the administration.“ Mike Pompeo said at the time that his wife was “good for morale” and that complaints about her free rides were “sexist.”

Some State Department staffers, however, were annoyed they had to accommodate Susan Pompeo while they themselves were unable to collect paychecks during the shutdown, which was triggered amid a battle between Trump and Congress over funding for the president’s border wall plan.

The eight-day trip included travel to Jordan, Iraq, Egypt, Bahrain, United Arab Emirates, Qatar, Saudi Arabia and Oman. Costs for Susan Pompeo’s portion of the trip have not been detailed. She was expected to cover some costs while other expenses were picked up by the government. 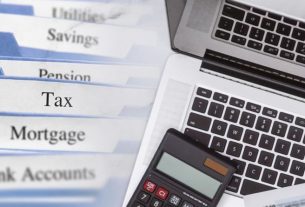