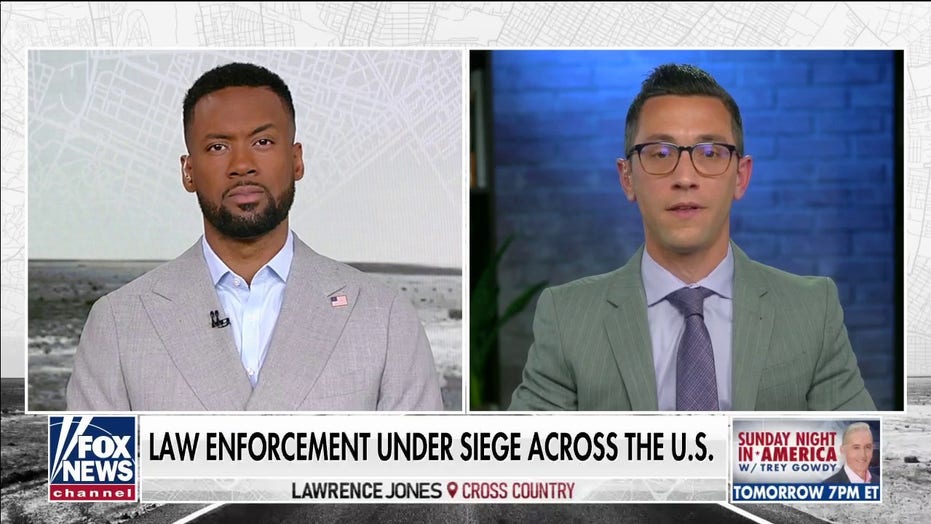 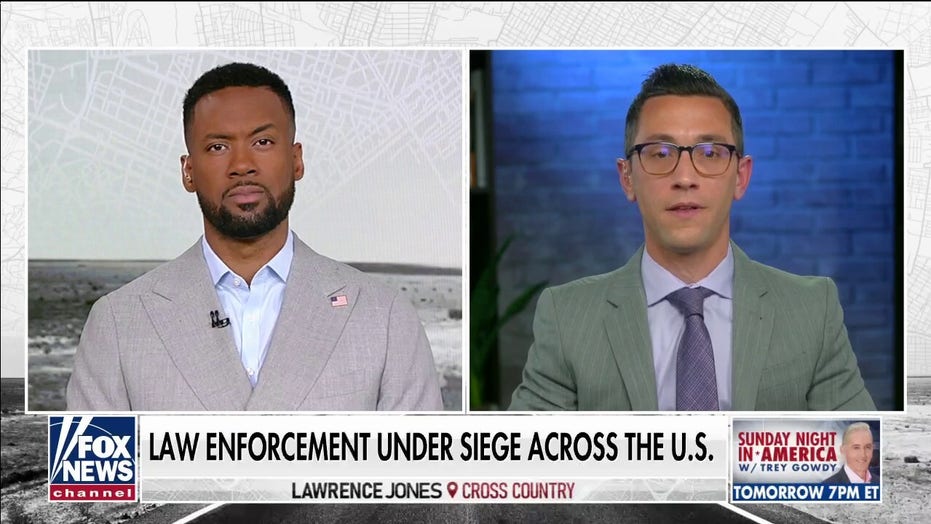 ‘We need every American in this country to stand up and fight against these woke policies’: FOP National VP

JOE GAMALDI: Is there someone who is more out of touch with New Yorkers than D.A. Bragg and his staff? A recent Quinnipiac poll said 74% of New Yorkers thought crime was a serious problem, and they’re right. And the brain trust at the DA’s office thinks we should go even softer on crime. And to talk about the criminal you mentioned, that guy’s been arrested 46 times – 46. And he was out on parole when he did this grand larceny, and the DA’s office thinks it’s a bright idea to actually reduce the charge. You do not cut a deal with a repeat felon like this. And what it really tells the community and what it tells victims is, “We don’t give a damn about you.” It certainly tells cops, “We don’t care about the risk you’re taking.” And to all your viewers, if you have people, politicians in your community [who] aren’t embracing law and order, you need to get loud. … You need to hold them accountable and vote them out because the consequences are deadly.

We need every American in this country to stand up and fight against these woke policies because we know they’re an unmitigated disaster. I mean, just in Albuquerque alone, they were one of 16 American cities [that] experienced their highest murder rate on record – on record. And yet they continue to move forward with these policies. And it’s killing our communities. I mean, it’s not hyperbole to say we’re fighting for the very soul of our country right now. … 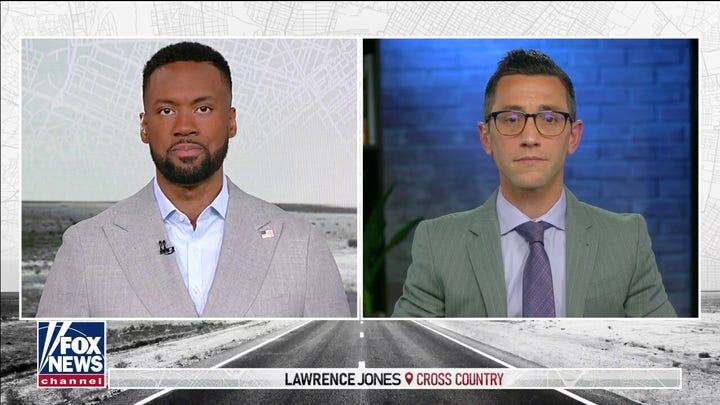 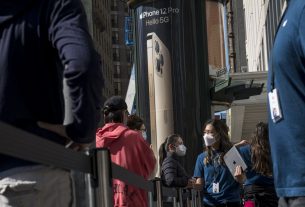 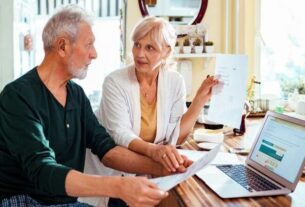 Retirement: How many years do you need to work to receive full State Pension?