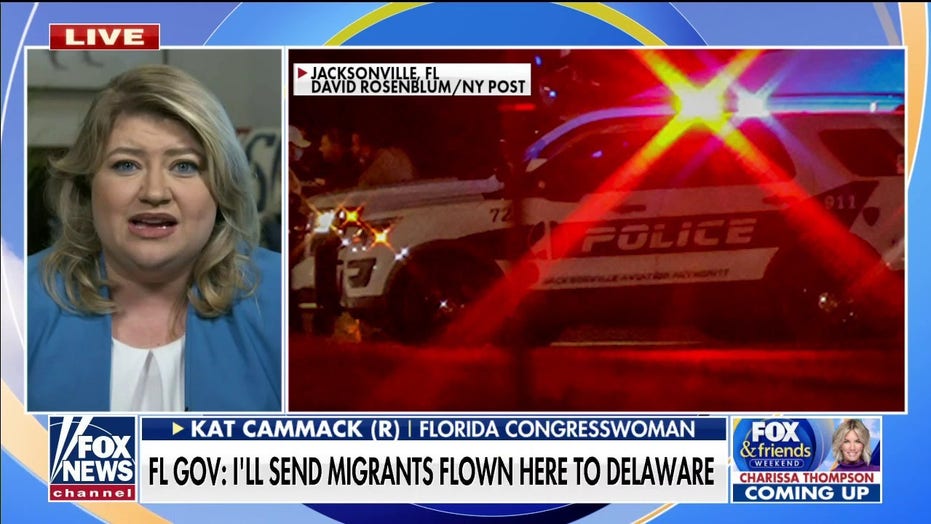 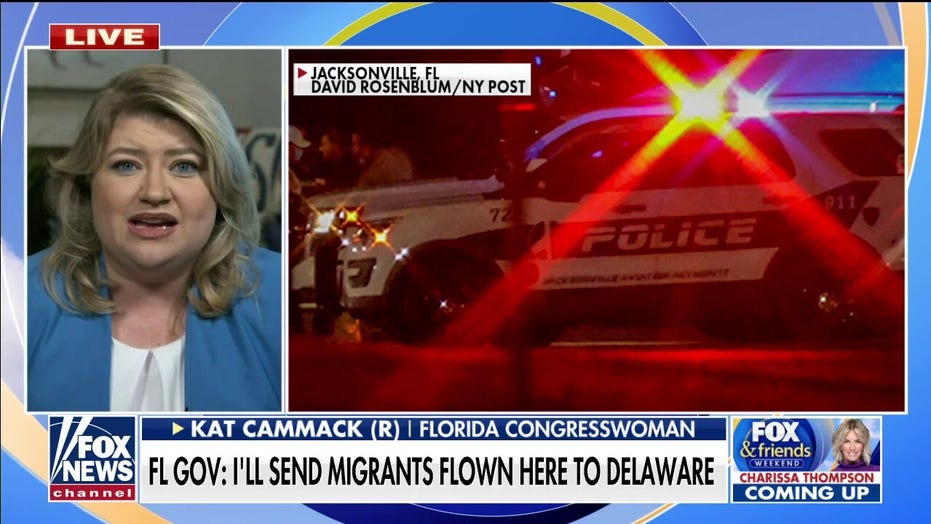 Florida rep. blasts Biden admin for ‘perpetuating’ border crisis: ‘They are tying the hands of Americans’

Rep. Kat Cammack, R-Fla., ripped the Biden administration for the crisis at the southern border, arguing it is a ‘slap in the face’ to every American.

Florida GOP congresswoman Kat Cammack ripped the Biden administration over its reported covert migrant flights into the Sunshine State, accusing it of perpetuating the crisis at the southern border. Rep. Cammack appeared on “Fox & Friends Weekend” Sunday to discuss the matter, calling the approach a “slap in the face” to all Americans as states across the nation continue to grapple with the effects of the crisis.

KAT CAMMACK: When you look at the flights that are going on, the FAA has refused to give members of Congress like myself and my colleagues access to the manifest. They are covering this up at the discretion of the administration, and they will not give us information of who is coming in and when they’re bringing them in. And of course, they have to do it in the dead of night because like Nancy Pelosi, you pass things in the dead of night because you don’t want the American people to know what’s in it. Just like this, [the Biden] administration is flying people into our communities in the dead of night. They don’t want us to know who’s on those planes. So I agree with Ron DeSantis: if they really are so keen on having these undocumented illegals in our community who have been untested, unvaccinated, which again, I am not anti-vaccine, I’m anti-mandate… But if they want these folks in our communities, let’s start by sending them to San Francisco and Delaware, where the people in charge are the ones making these decisions. It’s absolutely a slap in the face to every single American who has done things the right way. They pay their taxes. They are good citizens. And then, of course, we know you can’t protect your hometowns if you can’t defend the homeland. And of course, this administration wants to defund police. So they’re tying the hands of Americans, they are tying the hands of our first responders, and they’re continuing to perpetuate this crisis at the southwest border by encouraging people to come here, and we know that. 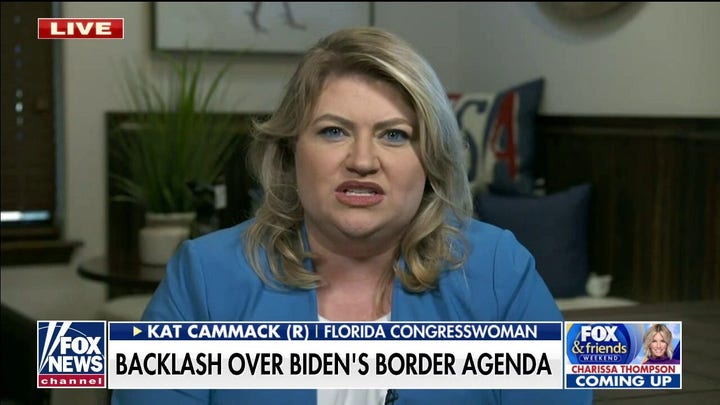 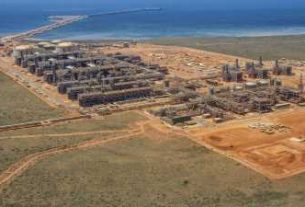 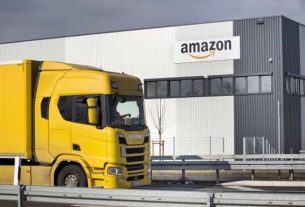 Amazon to Hire as Many People as There Are in Green Bay, WI