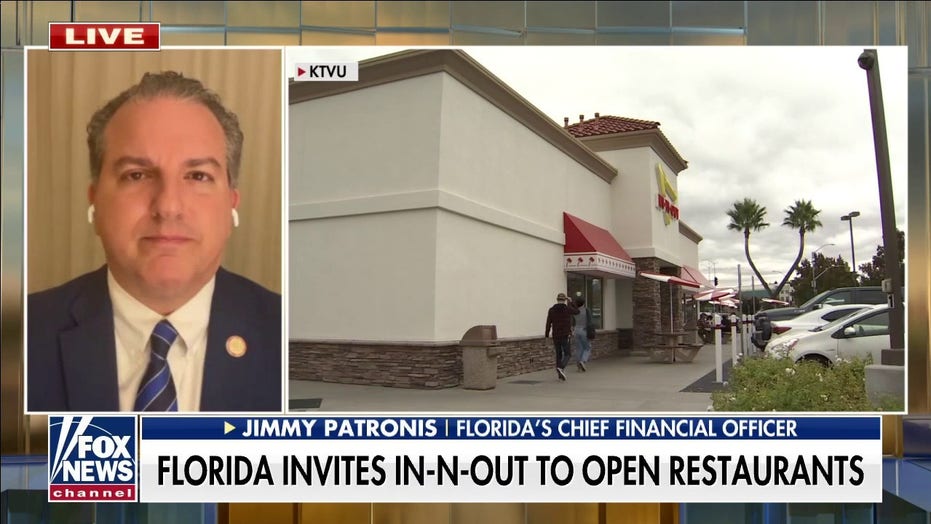 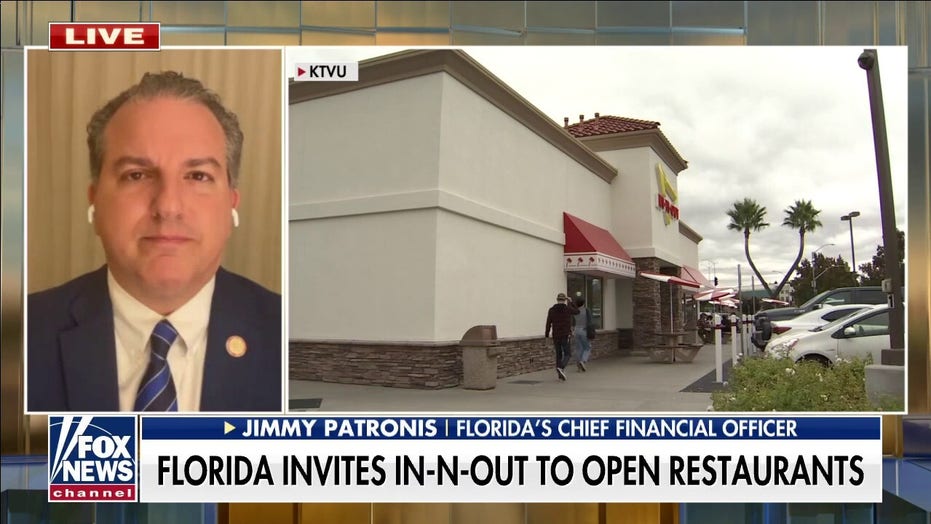 Florida is inviting In-N-Out to open its doors in the Sunshine State as the fast-food chain continues to push back on California’s stringent vaccine mandates.

The chief financial officer of Florida, Jimmy Patronis, joined “Fox & Friends First” on Thursday to invite the company to open its doors in Florida, while touting the opportunity the state could provide if the business chooses to accept the invitation.

“I applaud the courage that [In-N-Out owner] Lynsi Snyder has shown, but I know this, Lynsi, what I can offer you in my commitment on behalf of the state of Florida is you’re going to be in a mandate-free state,” Patronis explained.

“We love to see businesses prosper and flourish in our state, and I had no idea that there were so many East Coasters that have eaten a West Coast hamburger.”

Two In-N-Out’s have been shut down in Northern California, one indefinitely, in recent weeks for refusing to comply with California’s mandates. 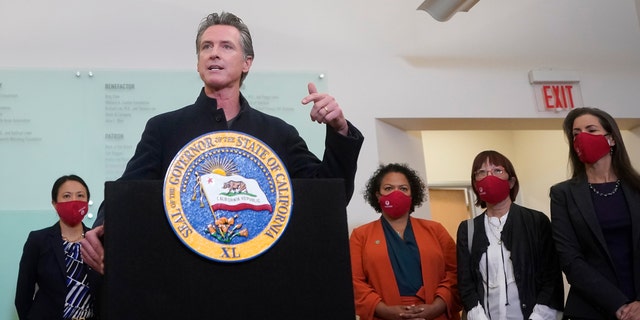 One In-N-Out was shut down on Tuesday in Pleasant Hill for refusing to check vaccination status or to see if the potential customer had a negative COVID-19 test result in the past 72 hours. The store was shut down indefinitely.

Another was shut down earlier this month in Fisherman’s Wharf in San Francisco for a few days over the mandate, which is among the strictest in California. The city requires vaccination and does not allow for a negative test result to partake in indoor dining.

After the Fisherman’s Wharf location was targeted earlier this month, the company slammed the city saying it refused “to become the vaccination police for any government,” which prompted applause and Support from many Republicans. 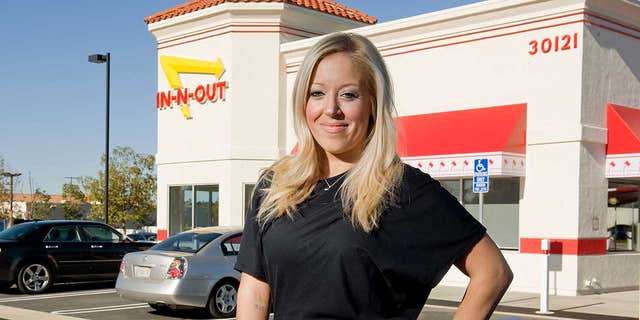 Health officials also hit several locations with citations in recent weeks for failure to comply with the vaccine orders.

“I can relate to the struggles or what it takes to run an operation trying to make customers happy before I became CFO of the state. I feel like we’ve got an awful lot to offer,” Patronis reiterated.

The store operates over 350 locations on the West Coast. 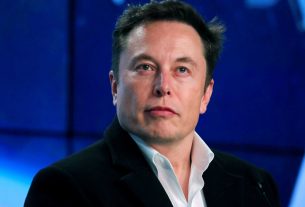