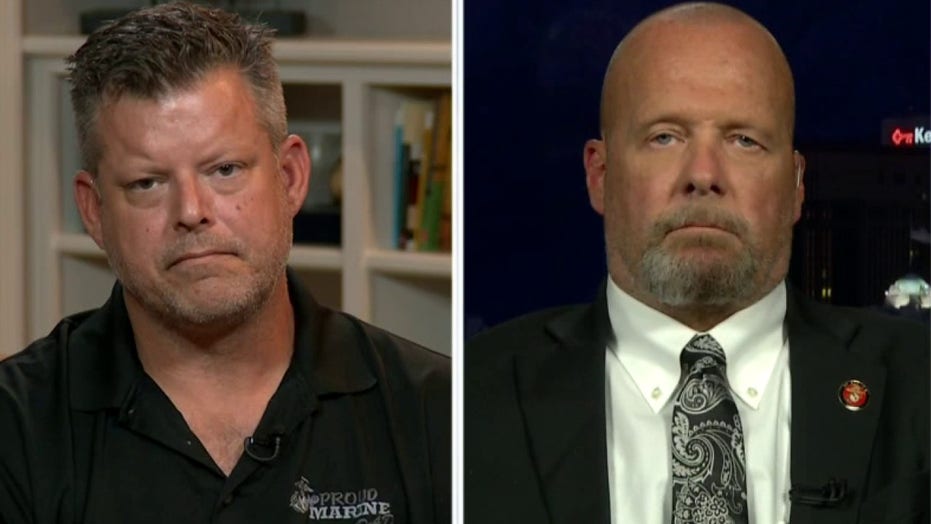 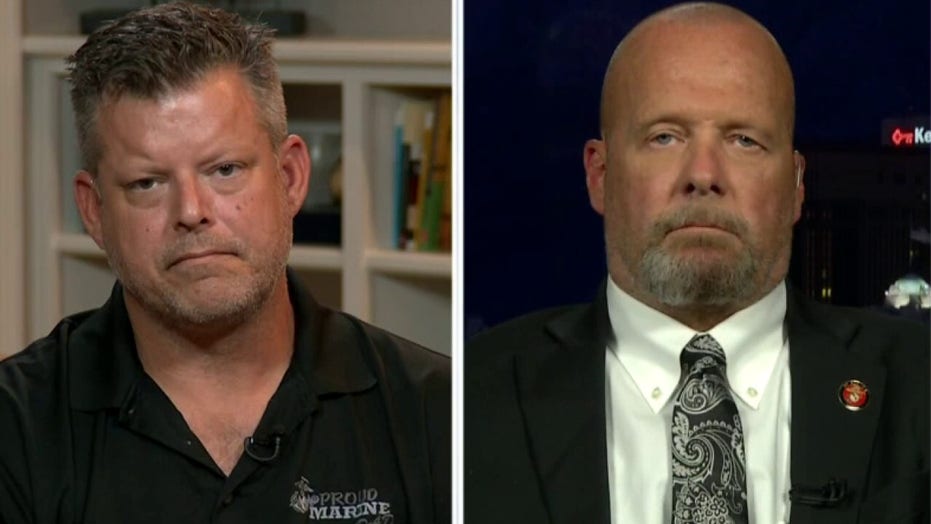 Two Gold Star fathers of U.S. Marines killed in an ISIS-K-linked blast in Kabul amid President Joe Biden’s Afghanistan withdrawal lambasted the commander in chief for acting selfish in their interactions.

Schmitz elected to meet with Biden, while Hoover told host Sean Hannity he “didn’t want [Biden] anywhere near us.”

Schmitz said their meeting, however, was not pleasant, adding that the president reportedly spoke more about his own deceased son, former Delaware State Attorney General Joseph “Beau” Biden III, than he did Jared.

The younger Biden, who died in 2015 at age 46, had served in Iraq with the U.S. Army and passed away from glioblastoma – an aggressive form of brain cancer.

“Initially, I wasn’t going to meet with him,” Schmitz said. “But then I felt I owed it to my son to at least have some words with him about how I felt – and it didn’t go well.” 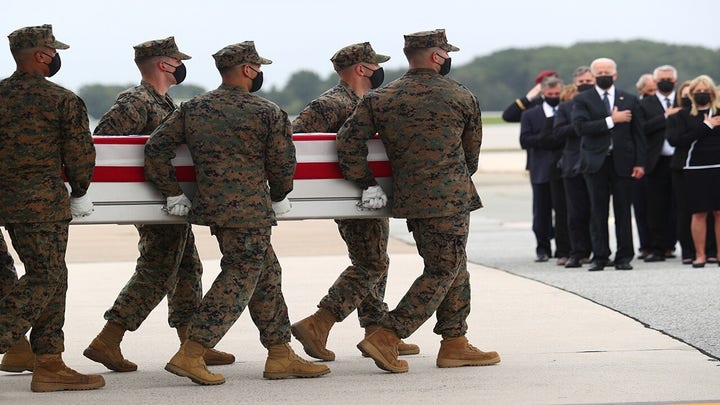 “He talked a bit more about his own son than he did my son, and that didn’t sit well with me.”

Hoover told “Hannity” the reasoning behind his decision not to meet with Biden was manifested at Dover Air Force Base, Del., where the president and first lady were on hand to solemnly greet the caskets of the 13 fallen American heroes over the weekend.

Biden was photographed checking his watch during the ceremony, which critics said showed a stark lack of empathy toward the grieving families.

Hoover claimed the president looked down at his watch not once but several times as the caskets were being offloaded:

“As a father, seeing that and the disrespect, and hearing from his former leaders, one of [Taylor’s] master sergeants said … that this was avoidable — that they left them over there: They had them over there and let them down, and we can’t have that. It can’t happen ever again,” he said.

Asked about why Hoover and his family declined to meet with Biden, the grieving father explained, “We said absolutely not. We didn’t want to deal with him, we didn’t want him anywhere near us. We as a family decided that that was the way it was going to be.”

The host then asked Schmitz if he saw Biden checking the time throughout the ceremony:

“Yes I did,” he replied. “I leaned into my son’s mother’s ear and I said ‘I swear to God if he checks his watch one more time’ — and that was probably only four times in: I couldn’t look at him anymore after that.”

“Considering the time and why we were there, I found it to be the most disrespectful thing I’d ever seen.”