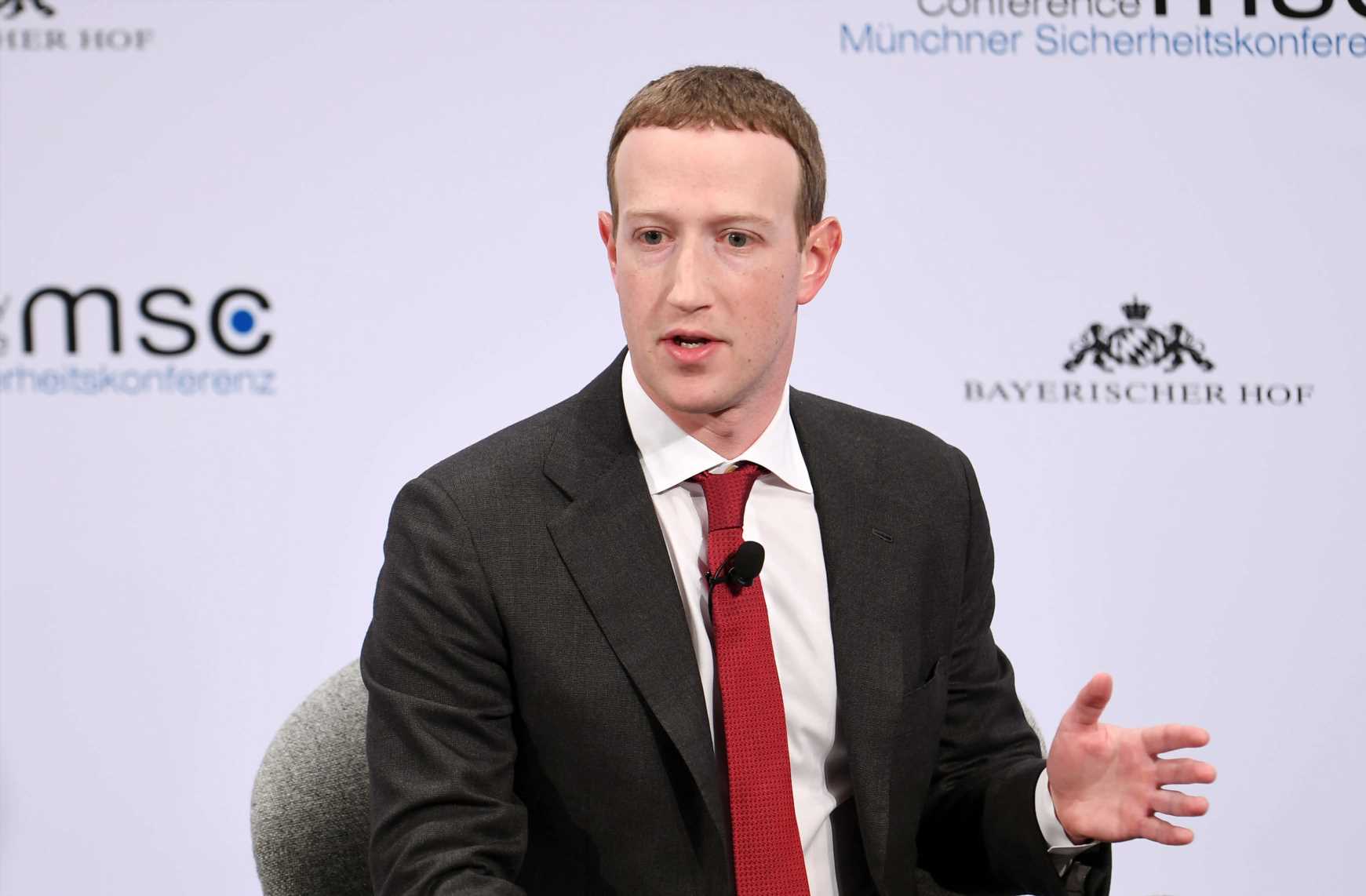 Facebook announced Wednesday that it will temporarily reduce the amount of political content on News Feed for a small percentage of users in certain countries.

The move comes after the company announced last month that it will no longer recommend political groups to users and will consider steps to reduce political content in the News Feed following the insurrection at the U.S. Capitol on Jan. 6. The Tech Transparency Project reported last month that Facebook was used to help organize the pro-Trump rally that led to the insurrection.

Facebook said the temporary reduction of News Feed political content will start this week some users in Canada, Brazil and Indonesia and will take similar steps in the U.S. "in the coming weeks."

The company said it will explore a ways to rank political content using different signals than it had previously used. Content from government agencies and health organizations, however, will be exempt from the changes, Facebook said.

Facebook said political content makes up only about 6% of what U.S. users see. The company said it plans to survey people as it tests these changes.

Nominations are open for the 2021 CNBC Disruptor 50, a list of private start-ups using breakthrough technology to become the next generation of great public companies. Submit by Friday, Feb. 12, at 3 pm EST.