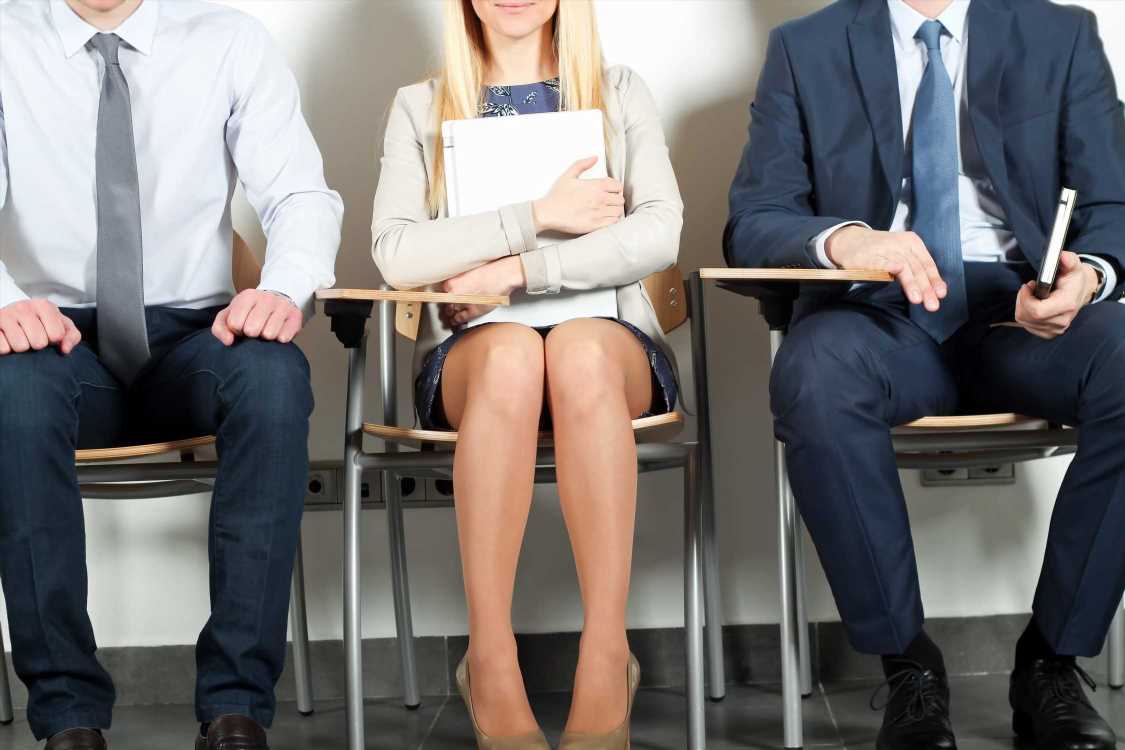 FACEBOOK has been accused of enabling sexist job advertising and breaking equality law.

Campaign group Global Witness claims the tech giant has a biased algorithm that determines who will see a job ad and that it's failing to crack down on discrimination. 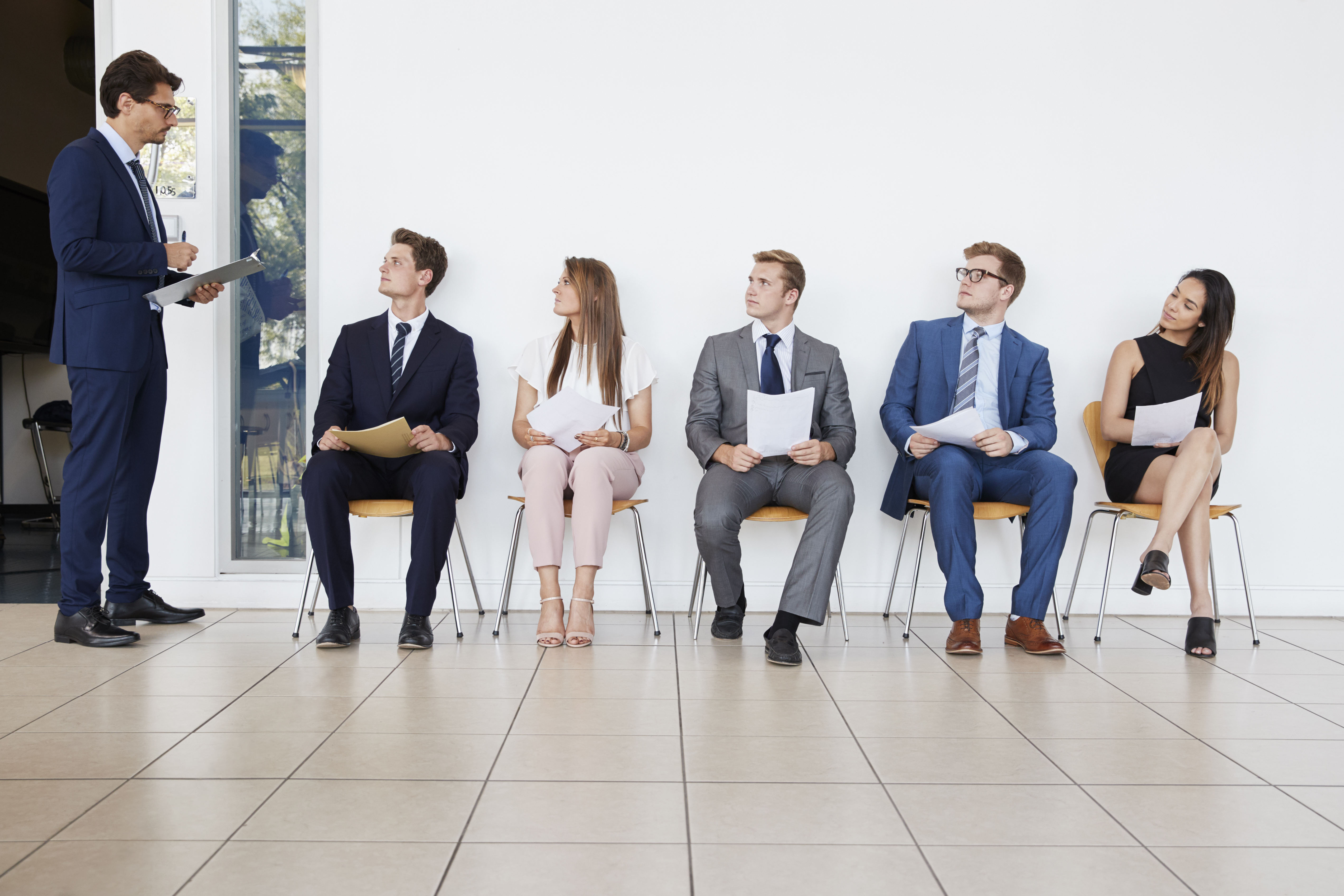 The group conducted an experiment in which it sent two job adverts to Facebook for approval and asked that one wasn't shown to women and that another wasn't shown to anyone older than 55.

Facebook was said to approve both of the ads for publication.

However, it did ask Global Witness to tick a box saying it wouldn't discrimate against the applicants it didn't want to advertise to.

Naomi Hirst, Head of the Digital Threats Campaign at Global Witness, said:
“It’s really shocking that Facebook’s own algorithm appears to target job ads in such a discriminatory way.

"Targeting adverts for nursery workers at women and mechanic jobs at
men – what century does Facebook think we’re living in?!”

She added: "The strapline for Facebook’s workplace culture is ‘Move Fast. Be Bold. Be Yourself.’

"But clearly that only applies if ‘being yourself’ means being a man aged between 25 and 34, as that’s the person most likely to have been shown job ads from the social media company.

"This seems very unfair to over 40% of Facebook users who are women and the majority who fall outside that age bracket."

"We are reviewing the findings within this report." – Facebook spokesperson

Although the experiment was conducted in the UK, the issue is not said to be exclusive to one country.

Global Witness says that Algorithm Watch and academics have shown that
Facebook’s ad delivery algorithm is "highly discriminatory in delivering job ads in France, Germany, Switzerland and the US."

She said: "Facebook's system itself may, and does appear to, lead to discriminatory outcomes."

A Facebook spokesperson told us: "Our system takes into account different kinds of information to try and serve people ads they will be most interested in, and we are reviewing the findings within this report.

"We’ve been exploring expanding limitations on targeting options for job, housing and credit ads to other regions beyond the US and Canada, and plan to have an update in the coming weeks.” 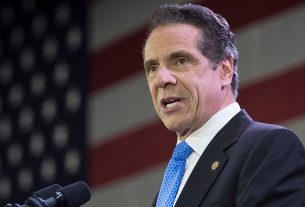 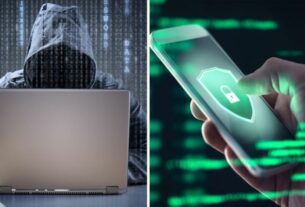 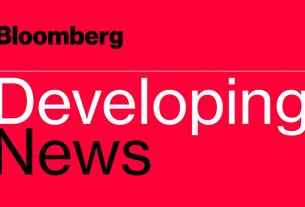