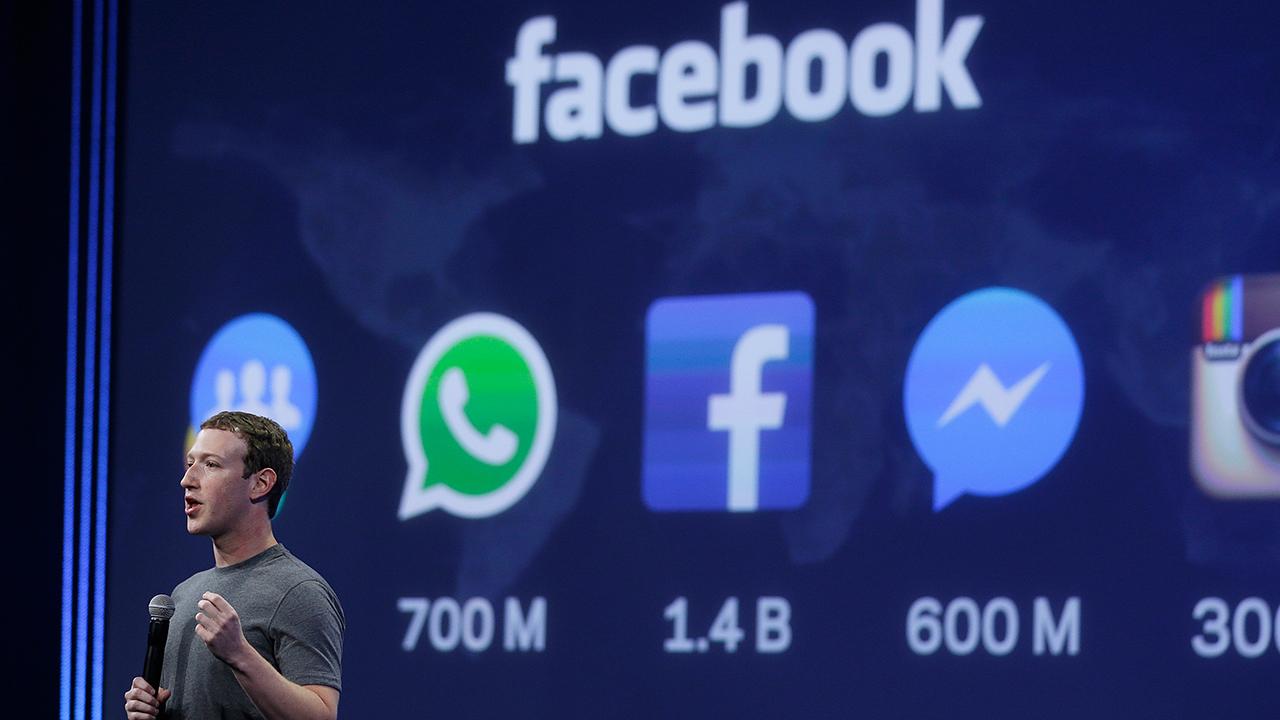 The social media giant is expected to introduce officially licensed music videos on its platform next month in the U.S., TechCrunch first reported Tuesday.

According to the website, licensing rights currently don’t allow artists who have deals with U.S. record labels to share their full music videos on Facebook. However, music videos are reportedly already available in Thailand and India.

According to TechCrunch, Facebook emailed artists’ Page owners to explain how they can make sure their music videos will automatically link to their Facebook Page, under the Video tab.

If artists give Facebook permission, the social media site will automatically add the artists’ music videos — and music videos they’re featured in — to their page, TechCrunch reported. Artists will reportedly be able to edit or remove their videos from their page.

Artists have a deadline of Aug. 1 to make that change in their settings. If they don’t, the social media site will make a new page for their music videos, according to TechCrunch.

The website reported Facebook’s move will be a “significant challenge to YouTube” — which is owned by Google.

YouTube has said it paid more than $3 billion to the music industry in 2019. In previous years, the video platform has said more than 1 billion people came to its website to stream music from more than 2 billion artists, TechCrunch reported, citing YouTube's blog posts.

According to TechCrunch, Facebook has used those agreements to test out competitors of Musical.ly and TikTok.

Irony, disambiguation, Irony is a figure of speech in which words … 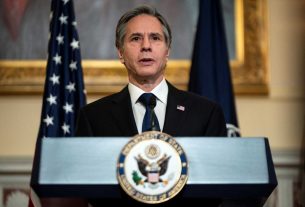