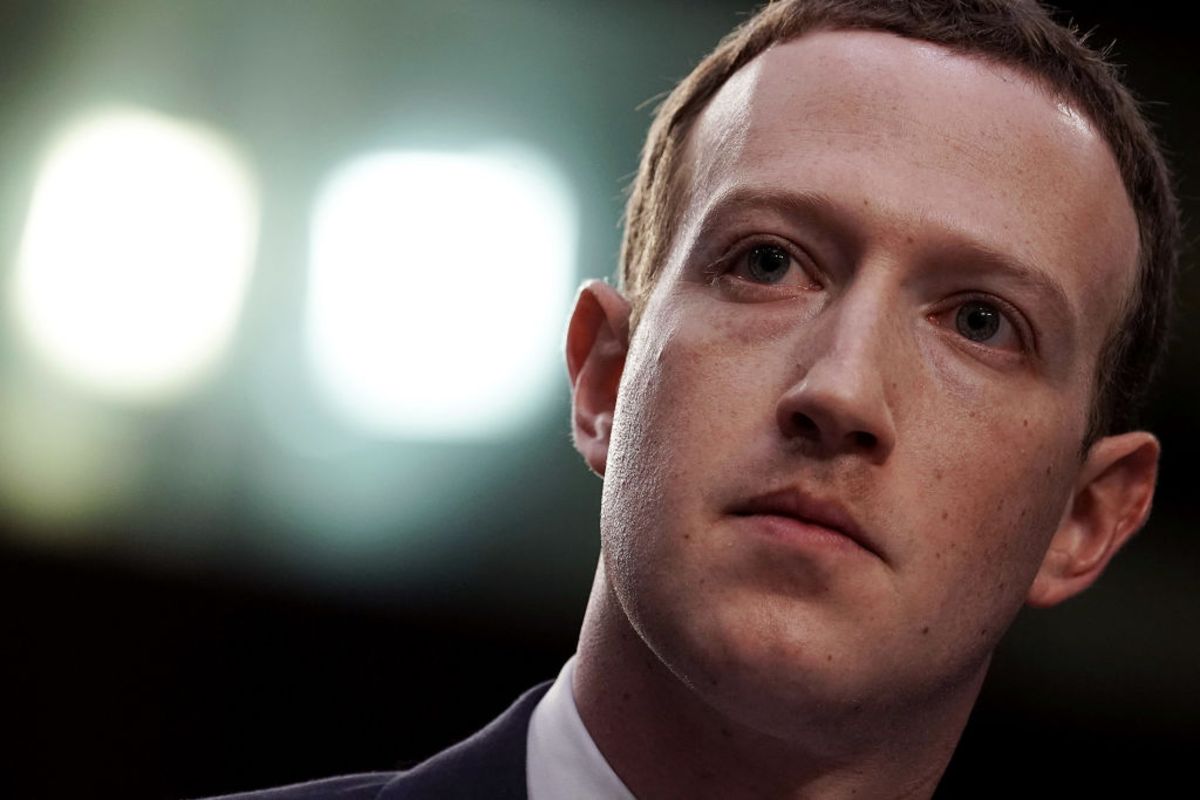 Facebook Inc. Chief Executive Officer Mark Zuckerberg said the company was too slow to remove a page that violated its policy on dangerous organizations in the hours leading up to a deadly shooting in Kenosha, Wisconsin, this week.

The social-media company eventually took down the page, titled “Kenosha Guard,” for violating Facebook policies around militia organizations, according to a spokeswoman. The page’s owners created an event promoting a “call to arms” and encouraging users to “Protect our Lives and Property,” the Verge reported. Multiple users reported the group to Facebook but it was not removed until after a shooting on Tuesday in which two people died.

“The Page violated our policies,” Zuckerberg said Friday in a video post, adding that Facebook reviewers didn’t identify it as a violation in part because the rules against militia groups are new. “It was largely an operational mistake,” the CEO said.

Facebook has removed the alleged shooter’s Facebook and Instagram accounts, but says it has not found any direct link between this person and the page or the event created by the page’s owners.

— With assistance by Sarah Frier

In physics, a frame of reference, or reference frame, is a perspective … 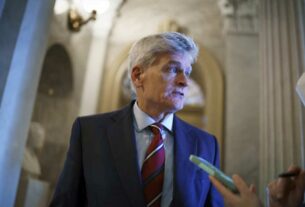 GOP Senator Dunks on Trump for Being a Loser, Says He Won't Vote for Him in 2024