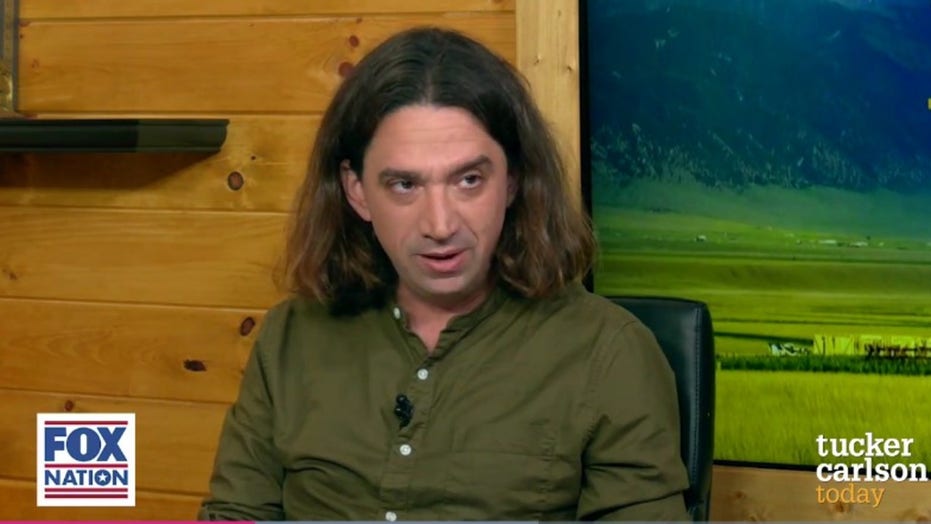 Political blogger Curtis Yarvin, known better by his longtime pseudonym Mencius Moldbug, explained his assessment of the federal Deep State to Fox Nation’s “Tucker Carlson Today” Wednesday, explaining that the American people wrongly believe their election of a president puts that individual in control of the executive branch and the country.

Yarvin, a software developer who now writes on Substack, has been “hounded nonstop by the people who write Wikipedia, by the banks, by the people who maintain the status quo at all costs,” Carlson explained to Carlson.

“We think, particularly because we have a full hour, that it’d be worth talking to Curtis Yarvin about what he makes of the moment we’re living in right now,” he added.

Yarvin compared the Deep State’s construct to that of the Vatican, saying the Pope is the figurehead leader of the Catholic Church, but that the Roman Catholics are more greatly affected and led by their priests and local bishops.

“When I actually look at what the Vatican is or, in this case, the swamp, the Deep State, as the cathedral, as I’ve sometimes called it– the oligarchic power structure of America, which is completely decentralized,” he said of the federal government’s executive branch. 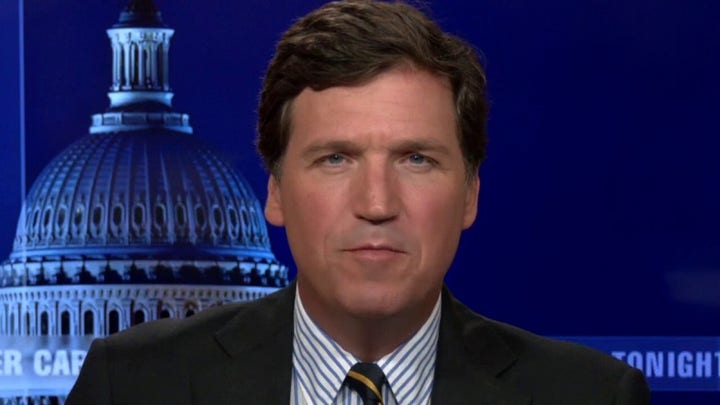 “There is no center to it anywhere. There is no they. There’s no one you can point to. There’s no race or class or little meeting of Protocols of the Elders of Zion that’s happening. There is no conspiracy. It’s completely decentralized. That’s what makes it so hard to kill,” Yarvin said.

He said that since its inception, Americans continue to vote for president every four years, believing the man sitting in the Oval Office is “in power” – noting that the populace usually refers to a president as being so.

“And it’s like, ‘Americans, when you’re inside the belly of this beast and you look at the White House as an organization’ — and the White House is not even really properly controlled by the president,” he continued.

“The White House’s whole budget and organization is set by Congress. It’s full of permanent employees… But if you look at the White House as a whole and measure its relevance to the normal process of the executive branch, of the actual government that people like our parents lived and worked in, you’re like, it has almost no relevance at all.”

Yarvin described the election and inauguration of a president like Joe Biden or Donald Trump as a simple “storm” atop the true “coral reef” of the American nation – where the true push-and-pull happens far below the surface largely unaffected by conditions above water.

He asked rhetorically how much true power the president has – in relation to the fact most people believe he is the end-all individual.

The Executive Branch may be constitutionally under his control, but his power may vary depending on his endearment to the nameless confederation of the Deep State:

“Could we imagine, at that point, we’re reaching the powers, of say, LBJ. Could we make the White House 100 times as powerful over the executive branch? At this point, we’re up to the powers of FDR,” he said. 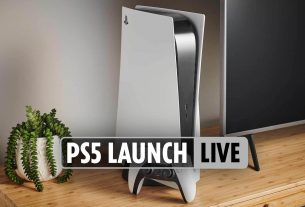 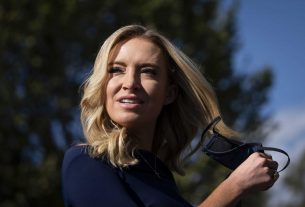