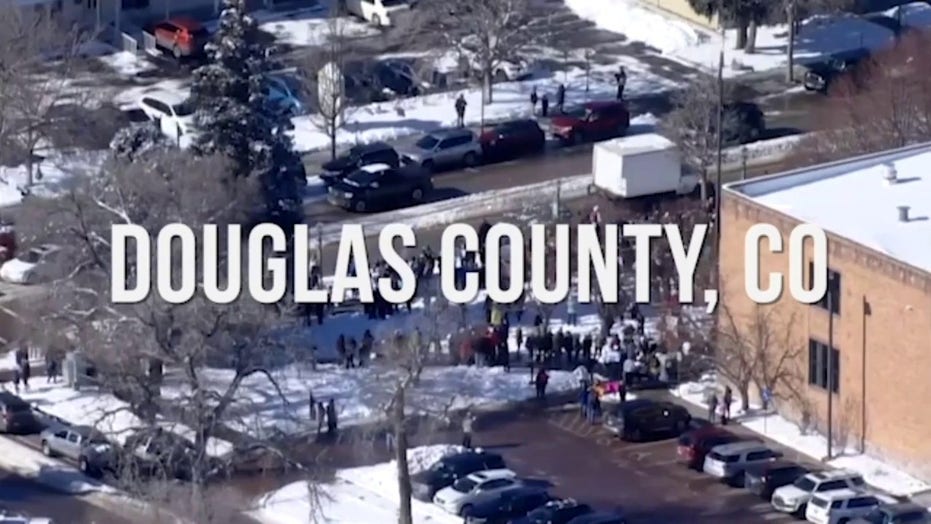 Conservative members of a Colorado school board stood by their votes to oust their district’s superintendent.

“Do I think the superintendent was undermining where we wanted to go? No. But he wasn’t supporting,” Mike Peterson, the Douglas County school board president, told Fox News. “Frankly, what’s the point of being elected into majority back in November if you’re not getting that support, not moving in that direction?”

The Douglas County school board voted 4-3 on Friday in a special meeting to dismiss Superintendent Corey Wise, who still had two years left in his contract. The four who voted in favor were elected in November after running a “Kids First” campaign, giving the board a conservative majority. They unseated members backed by the teacher’s union.

“It was just performance over time, trust with the board members, and the direction that the district was going really wasn’t changing,” Peterson said, noting that Wise wasn’t fired over one specific incident. 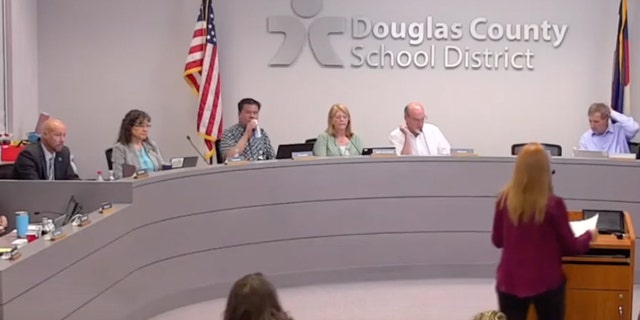 Kaylee Winegar, another member who voted in for Wise’s termination, told Fox News: “He made some choices that divided our community.”

She cited his strict enforcement of mask mandates for students and said he sent firm emails some parents viewed as “threatening.”

“He did kind of create an environment that pitted teachers against parents,” she said. “We were hoping we’d see more of that being healed, and I really didn’t see that happen.”

Prior to Friday’s vote, the board’s liberal minority alleged the four conservative members had presented Wise with an ultimatum: either resign or be fired. They also accused the new board members of colluding privately in a group of three or more to discuss voting out Wise.

If true, both actions could violate Colorado’s open-meeting laws.

But Peterson and Winegar denied any wrongdoing. 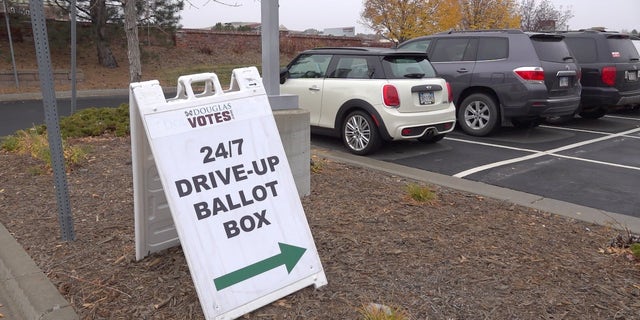 “There were no laws broken at any time, we were in complete compliance,” said Peterson, who said he consulted with legal counsel prior to speaking with Wise.

Winegar told Fox News: “Even before we became candidates, it was drilled into our heads that we can only be two or less together. If there’s three of us … we’ll be breaking open meeting laws. So, we were very aware that we could only have two together.”

The accusations did, however, spark outrage within the community. The district closed after 1,000 teachers, district staffers and parents protested against the termination.

Despite the uproar, the conservative board members still voted to fire the superintendent the following day.

“Strikes are not the way to make things happen,” Peterson said. “Walkouts, sickouts are not in support of learning.”

Winegar added: “We love our teachers.”

“We see the union as the bullies, as the power grabbers,” she continued. She said members of the American Federation of Teachers traveled to Douglas County as news of the controversy spread. 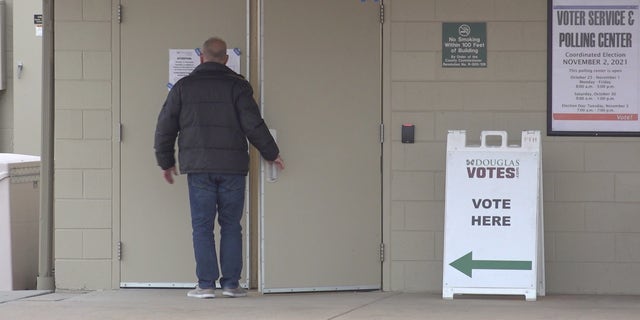 “We have grave concern when they’re inserting themselves in our district and trying to cause chaos and trying to get our teachers riled up,” Winegar said. She pointed out that less than 1,000 of the 4,500 teachers in the district skipped school for the protest on Thursday.

Peterson and Winegar agreed it is important for the next superintendent to share the board’s vision so they can more effectively implement policy.

“We took the democratic process of having a vote, and the vote was that the majority of the board want things a certain way,” Winegar said. “Unfortunately, [the liberal members] make it a battle every time you go in there.”

Peterson said he hopes to close the political divide that has split Douglas County’s school system in half.

“Have we done a great job getting the politics out? Not yet,” he said. “Are we working on it and trying to move away from the politics and really focus on the district? Yes.” 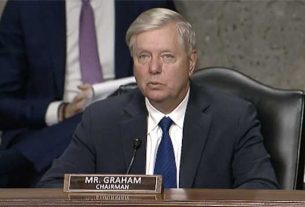